Vernee just have supplied a new video for us showing the unboxing of the new Apollo Lite model in the silver version and they are convinced people are paying more attention to the deca-core processor equipped phones after the Xiaomi Redmi Pro reveal even thought the Vernee model came first.

Vernee have the global markets in their sights and their phones are trying to follow the global demands also with the parameters and specs. So the Apollo Lite should score points with high performance, quality camera and beautiful design. 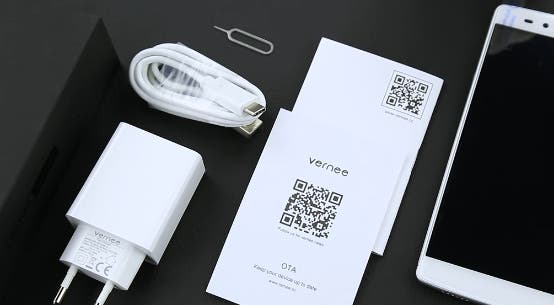 The Apollo Lite is already available for sale for some time, but so far only in the Space Gray variant. So many fans have no idea about the looks of the silvery-white Moonlight Silver version so it’s good we have a video from Vernee themselves showing the looks to the world.

Next Xiaomi Mi Book Air hands on and first impressions