UMI are trying their best in the mighty effort of convincing the customer base about the perks and benefits of the new UMI Max. And it’s definitely not an easy task because the latest fan feedback following the launch isn’t exactly a positive one. Most of the critical voices are pointing out the straight similarities between the UMI Max and the previously released UMI devices in 2016 and they are actually quite right.

So after the PR spin in the last days citing the popular comics heroes Hulk and Popeye as the inspirations for the device we are going even deeper into the comics waters with Iron Man and Thor. Now we have to wonder what’s still in store, maybe Shrek…?

Today’s massage is mostly about the Helio P10 processor used in the UMI Max and according to the company it has just as the same strength as the Iron Man, being resilient, indestructible and adaptable to almost anything. Oh and don’t forget energy efficient. Small humble talk huh? And maybe Iron Man also has the LTE Cat6 himself, meaning he is capable of working in almost all of the world’s 4G networks. 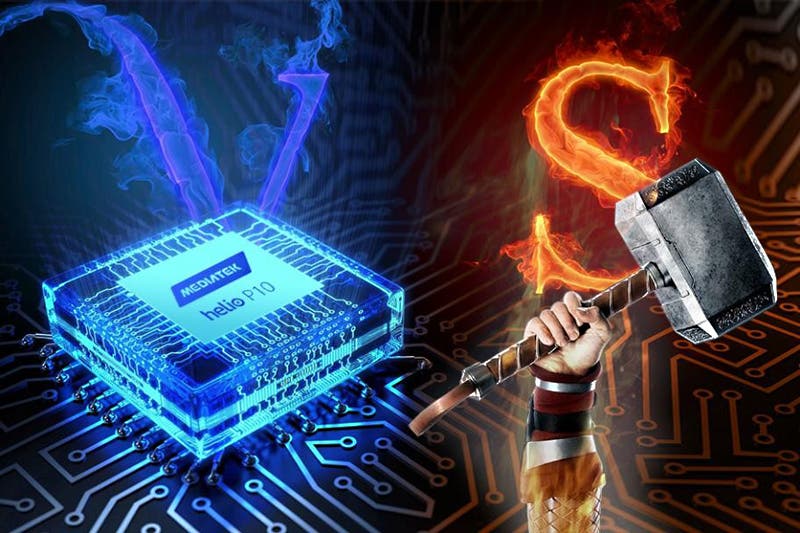 And what’s the connection to the norse god of thunder, the mighty Thor? Well it’s simple, power, wit and energy control and well maybe you can also smash your door with the UMI Max who knows. Anyway the Helio P10 should offer the same performance as the X10 while being about 15 % more energy efficient so the user heart should rejoice. 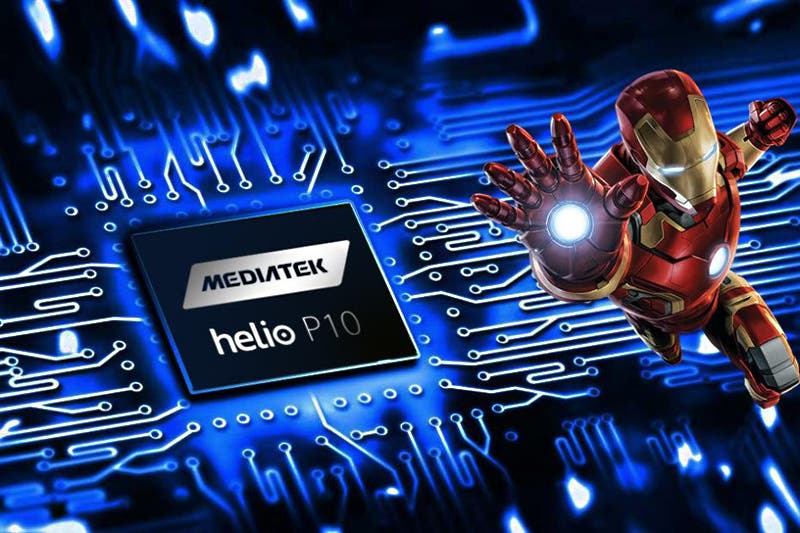 Apparently the UMI marketing gods and goddesses are not afraid using also the comics gods in the relentless PR campaign following the UMI Max and while the Helio P10 is not a bad processor, maybe less is sometimes better concerning overplaying its strengths and benefits.