China’s Meizu have announced a couple new phones for the home market, in the Meizu U10 and the U20. Both phones are budget devices featuring fingerprint sensors. 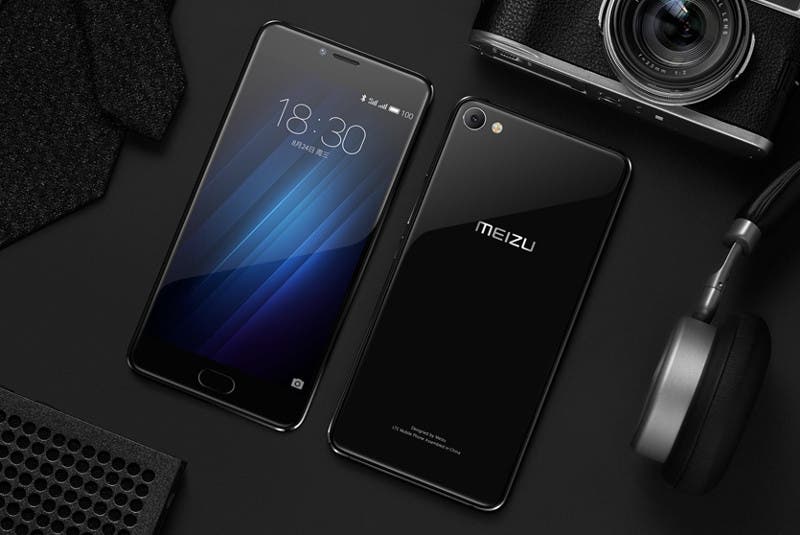 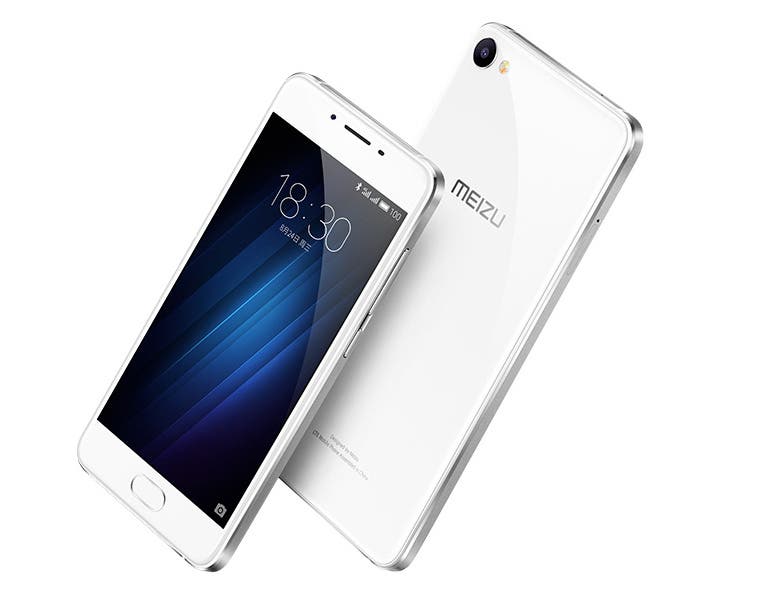 Both phones will be available in China starting 28th August.