Roughly ten days ago we have published an article about Vernee’s newest upcoming model called the Vernee Mars. This phone should have the similar antenna design as the Meizu Pro 6 and most probably also the coming iPhone 7. 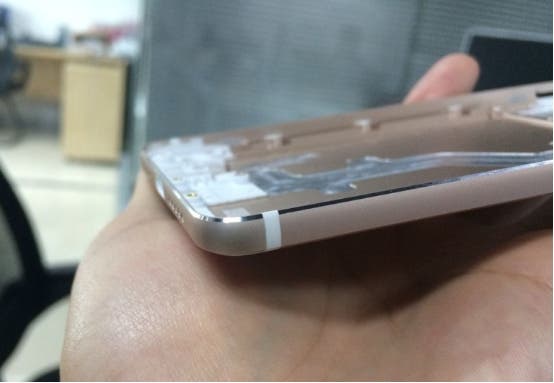 Today we have for you another batch of real photos of the Vernee Mars, especially the shots of the back cover showing the antenna solutions. It’s still only shots of a prototype model, but with Vernee we can be already pretty sure this is how is the finished device is going to look like. 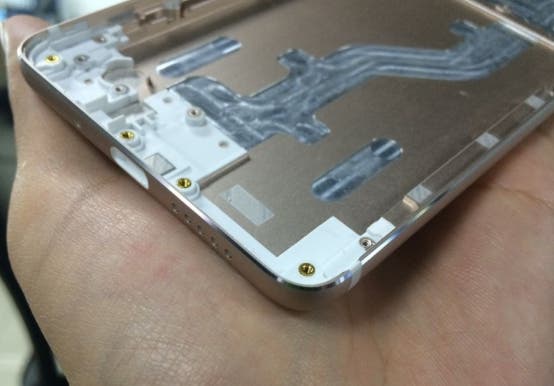 Judging from the pictures it’s obvious that even after opening the device the antennas are going to be properly shielded from the metal frame. And also we can see that the frame itself will be nicely finished with 3D polishing. It’s apparent that the Vernee Mars is going to be bit of a smaller device, so hopefully fully able to offer one hand controls. 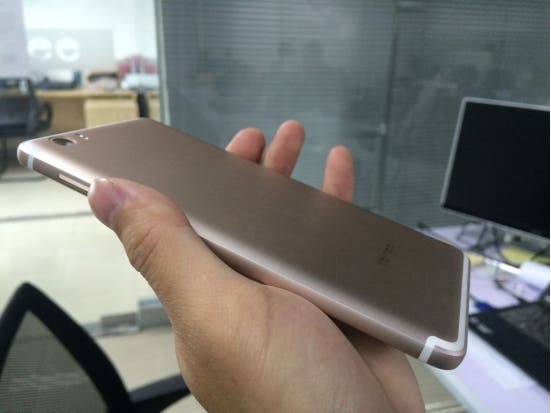 Previous Last chance to get the Oukitel U7 Plus cheaper

Next Is UMI Max really better than the iPhones? UMI think so