With OnePlus ditching the OnePlus X, it has given other brands the option to jump in and Meizu are the ones who have done so.

Meizu have been making very ‘Meizu’ looking phones for a good few years now, but this month there was a shock launch when the brand announced the new U phones, with double glass design and “premium build”.

When the phones launched we only had press renders to go off, but now the devices have launched we can finally see what the phone likes in the flesh. 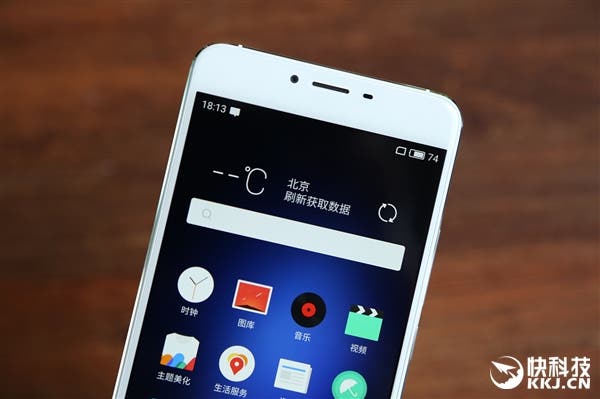 This version of the phone is the Meizu U20, and the slim phone looks a lot like the many other phones we have seen from the past few years the design has glass front and rear and a metal chassis between.

We could liken the design to the iPhone 4, iOcean X9, Huawei P6, or in fact the OnePlus X. In fact if OnePlus had continued the OPX range and added a fingerprint scanner to it, then we imagine this is exactly what it would have looked like. 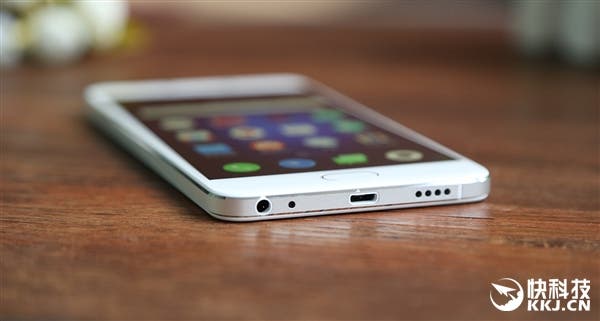 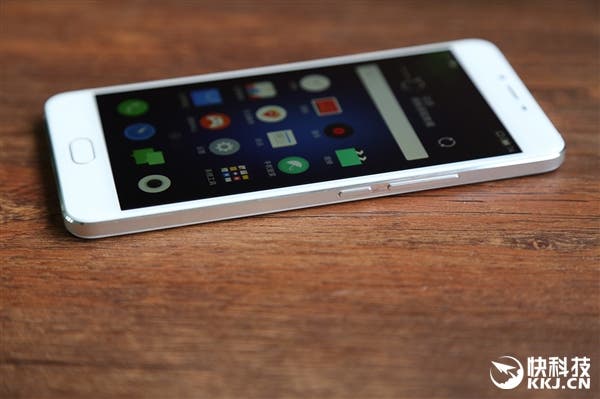 Next LeEco Le2S visits TENAA with a happy face