OnePlus closes all of its offline retail stores

Quite the opposite of what we opined about Xiaomi in this article; OnePlus has gone the other way round and gradually terminated all of its offline stores, finally closing also the last two strongholds in Beijing and Shangai.

While these stores did not excel in profit, they were created to grow brand awareness in consumers. Publicizing OnePlus through their products, from smartphones and earphones to power banks and other accessories. We can assume these tactics have worked, but not as much as the online ones, mostly due to the invite system they adopted at the beginning. 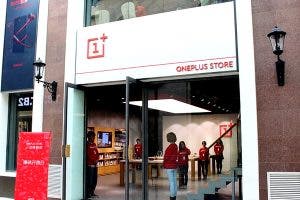 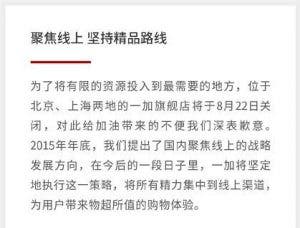 OnePlus said that its game plan for the future is to direct its resources in to the development of high-performance products for consumers, e-commerce outlets and software development.
Thus letting the Shangai-based company cut corners and have a more efficient business operation.

OnePlus had announced this plan a while back in an official statement (picture above) but only on August 22nd it became fully effective.

Nevertheless, what are your thoughts? Do you think it’s a setback from OnePlus? Or is it a brilliant strategy for the future? Let us know in the comments section below.

Next How's the main camera in the Elephone S7?