Lenovo chose to unveil their new K6 phones at IFA with 3 variants of the phone displayed.

First of all, the new K6 range does look very much like a Xiaomi Redmi. From the rounded metal design, rear fingerprint scanner a slightly protruding rear camera, there are plenty of similarities.

There are however plenty of differences too, including the fact that there are 3 different models of K6 designed for different customer needs. 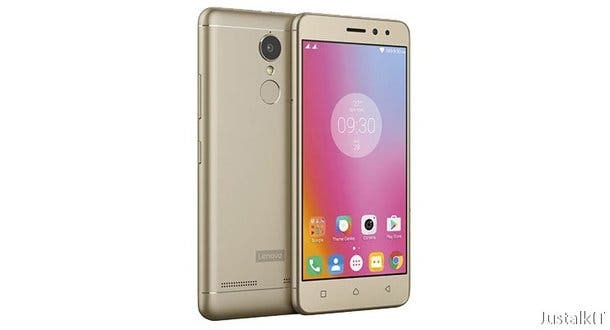 The range kicks off with the Lenovo K6 and K6 Power. The phones come with the same specs front 5-inch FHD display, 8 mega-pixel front camera, 13 mega-pixel rear, and options for up to 3GB RAM and 32GB memory. However they do vary in the battery dept with the K6 getting a 3000mAh battery and the K6 Power a 4000mAh cell. 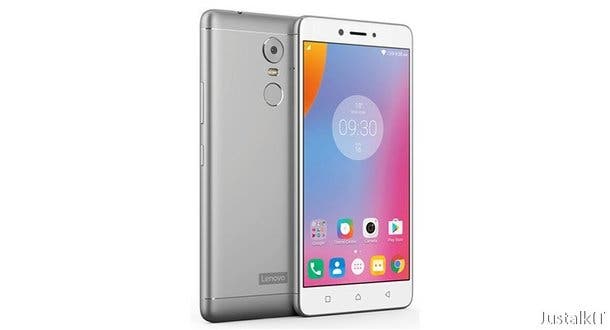 Moving on to the 3rd model in the range, the Lenovo K6 Note is bigger with a larger 5.5-inch FH display, and comes with more memory and RAM (as much as 4GB RAM). Camera specs are improve to an 8 mega-pixel on the front and 16 mega-pixel around back. With a large screen and more RAM, Lenovo have wisely given the Note a bigger 4000mAh battery too.

With an IFA launch we expect Lenovo to release the K6 series in China, India and Europe throughout the year.