It feels like Xiaomi are launching phone after phone this year, with not much of a rest between.

Xiaomi have really gone all out on the Redmi line this year, with new models, and even a Pro version with dual camera design. With the whirlwind launches, it has been hard to keep up, but cast your minds back and you will remember it was last year when the company released the Redmi 3!

Yup, it doesn’t feel all that long ago but it was and it’s about time for a replacement to be ushered in. Low and behold this is exactly what they have planned, and what has also been given the green light be TENAA.

Unoriginal called the Xiaomi Redmi 4, the new Redmi device will follow on from its predecessor with 5-inch display, metal body and rear fingerprint scanner. 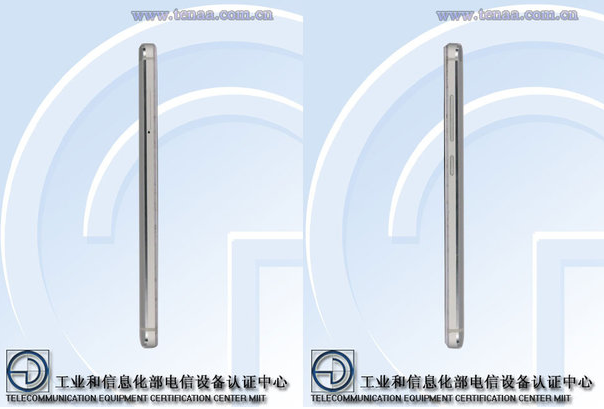 The 5-inch phone was received the TENAA go ahead just this week, but with the speed of Xiaomi we wouldn’t be surprised if a launch event wasn’t already planned for the end of the month.

While nothing is official yet, estimated pricing is though to be around the 699 Yuan mark.