The question in the titles is probably going to be polarizing for many phone enthusiasts, but the facts are clear. Both iPhone 7 and the new UMI Plus have been presented on the same day, September 7th, with the difference being only the location, IFA in Berlin or Apple keynote in San Francisco. So let’s take a look at some comparisons that UMI feel they can have the upper hand.

Of course the phones can’t be compared in the sheer power performance, but if you look at the pricing then for a single iPhone 7 you can get four UMI Plus pieces. So for the budget oriented user, who is not looking for the fancy brand choice it can be the dealbreaker and UMI are pretty aware of that. 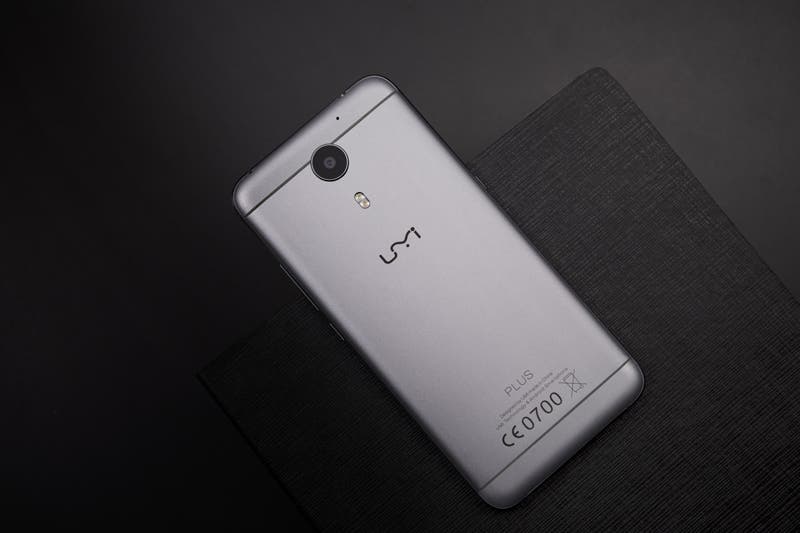 Also with both the phones being quite the lookers and allegedly uses the same technologies and processes for the chassis, but with the official Apple comment about the black version being prone to scratches and abrasions the UMI can strike back. Their chassis doesn’t use the delicate glossy materials so should be more sturdy.

Battery capacity is also something looking on paper in UMI’s favor with 1960 mAh against 4000 mAh, but of course the real battery life performance comparison is tricky. Nonetheless UMI are confident that their Sony-produced battery cells and the Quick Charge PE+2,5 charging support can pull ahead in this cathegory too. 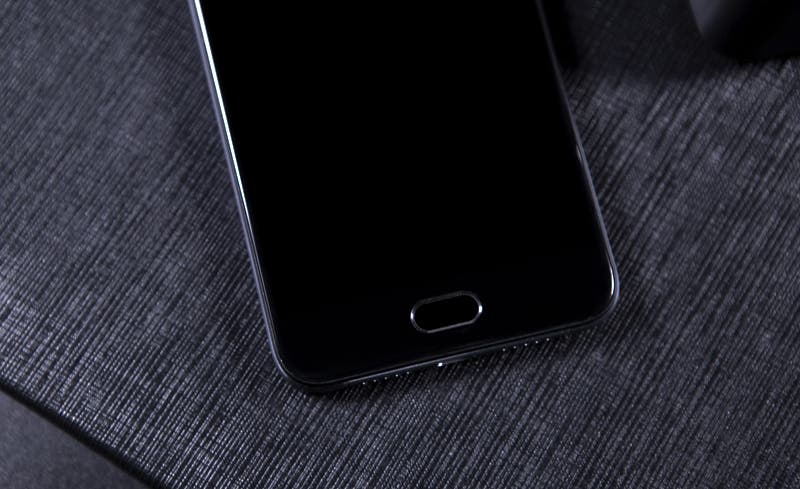 Comparing the RAM capacity is also a quite a pointless errand due to vast difficulties in the iOS and Android memory usage, but still the iPhone 7 uses only 2 GB RAM while UMI Plus 4 GB RAM. On top of that also the benefits of the microSD slot, which Apple historically hates and now even the missing 3.5mm audio jack, which only the fanboys can view as an evolution step forward.

So as crazy as the simple comparison question stands there is surely some truth in UMI’s claims and while iPhone 7 is surely the superior phone maybe it’s not really four times better than the $179.99 price UMI Plus, which you can get for example here. And you can also check out the following official first look video.

Next Elephone C1 is coming in two color variants