While I’m not really too good with mini cameras and such, insistence from the makers meant I was testing the Andoer G1. It’s a tiny little camera with some decent features, let’s take a look.

First thing you’ll notice (naturally) is the box it comes in. It’s super tiny! Goes well with the size of the camera, I guess. If you notice the emphasis on the size, it’s because that is the USP of this little camera. That, along with the mounts it comes with — the clip, ‘sticky’, magnetic and the suction mounts. 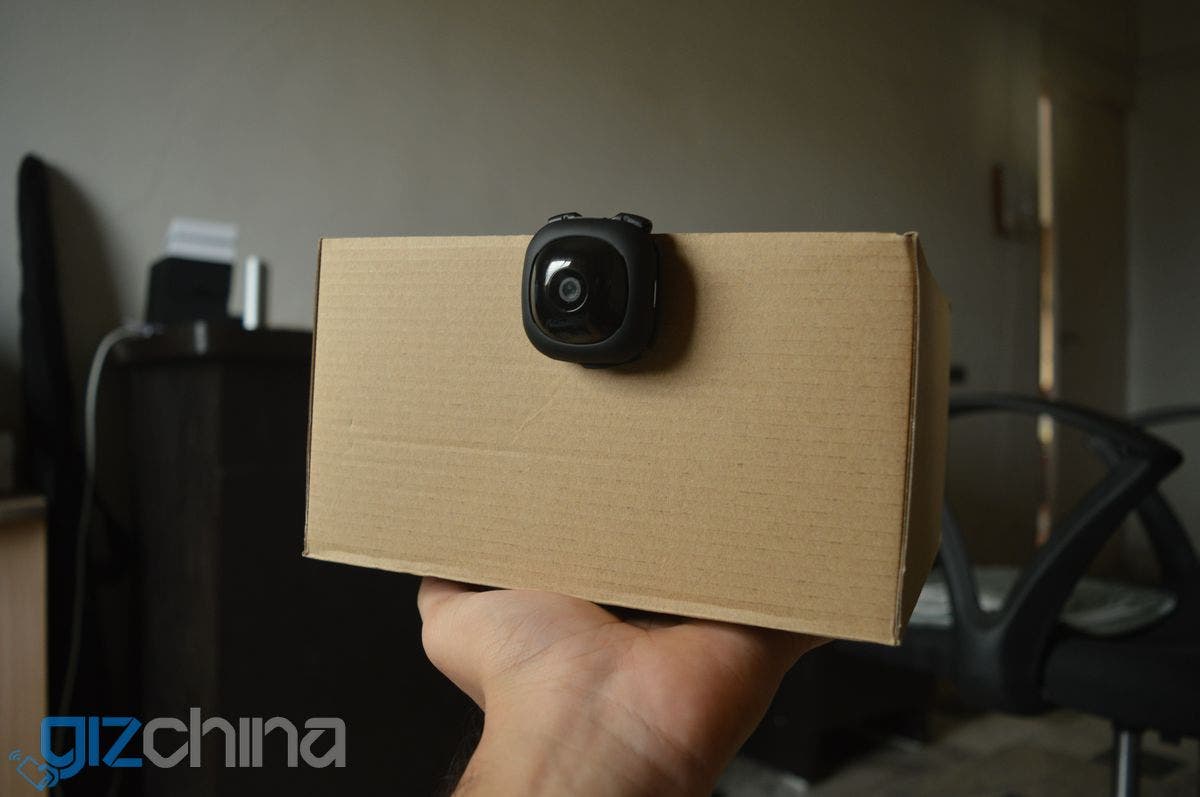 You’ll end up using the ‘clip’ mount the most, invariably. It’s because unlike the other ones, the clip is actually reliable and you know the camera won’t just fall off. I’ve had that happen with the suction mount a couple of times, and I was quick to realise it wasn’t doing the camera’s shell much good. (There’s already some nice and deep scratches to show for it.)

Anyway, lets talk a bit about the picture performance and usability of this little one.

Since mobility is the USP on the Andoer G1, there’s no display on the rear (that we’ve gotten used to, thanks to SJCAM). For a viewfinder, you need a smartphone with WiFi and the bundled app. A button on the camera (it comes with only two) will turn it into a WiFi hotspot (won’t give you internet connectivity though, bummer) which you need to connect to in order to use the bundled app. 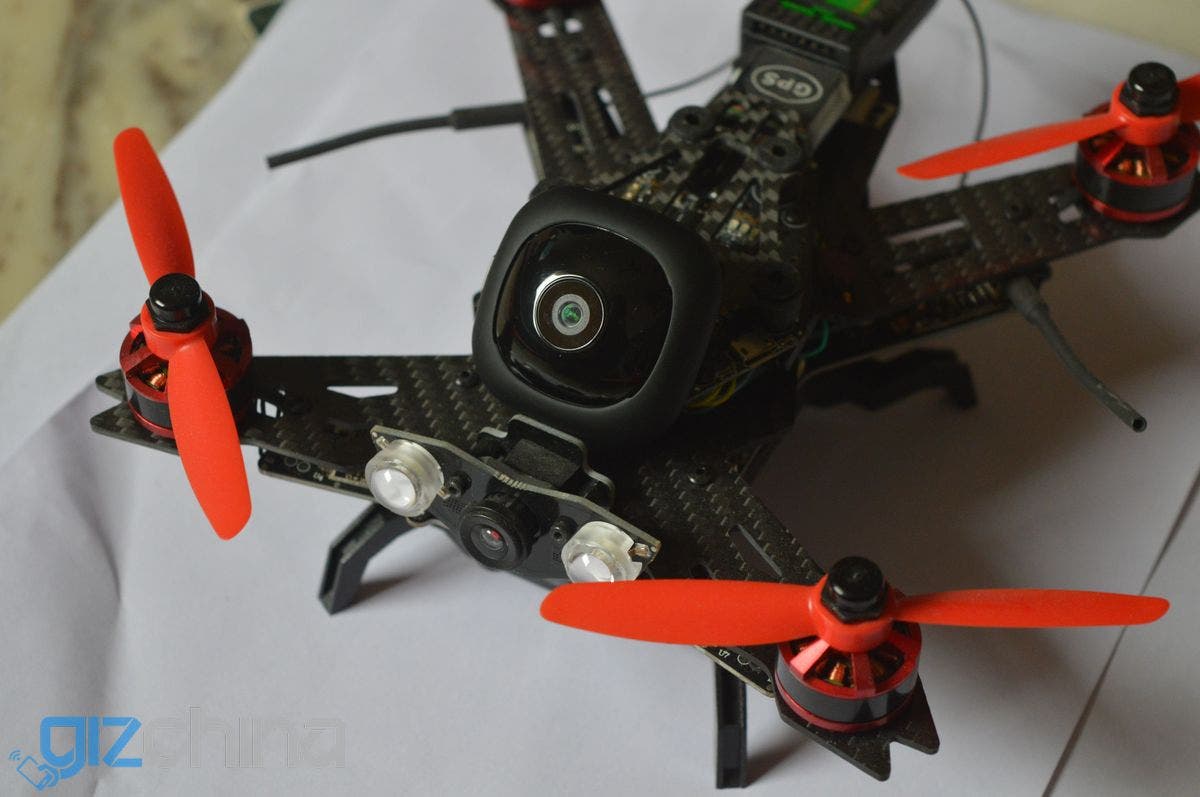 Picture quality is rather nice, in my opinion. Like most mini cameras, the G1 has a wide angle lens on it which adds a bit of drama to your shots. Daylight photos turn out just fine, but what’s heartening to know is that even night-time photos come out more than just decent in most cases. 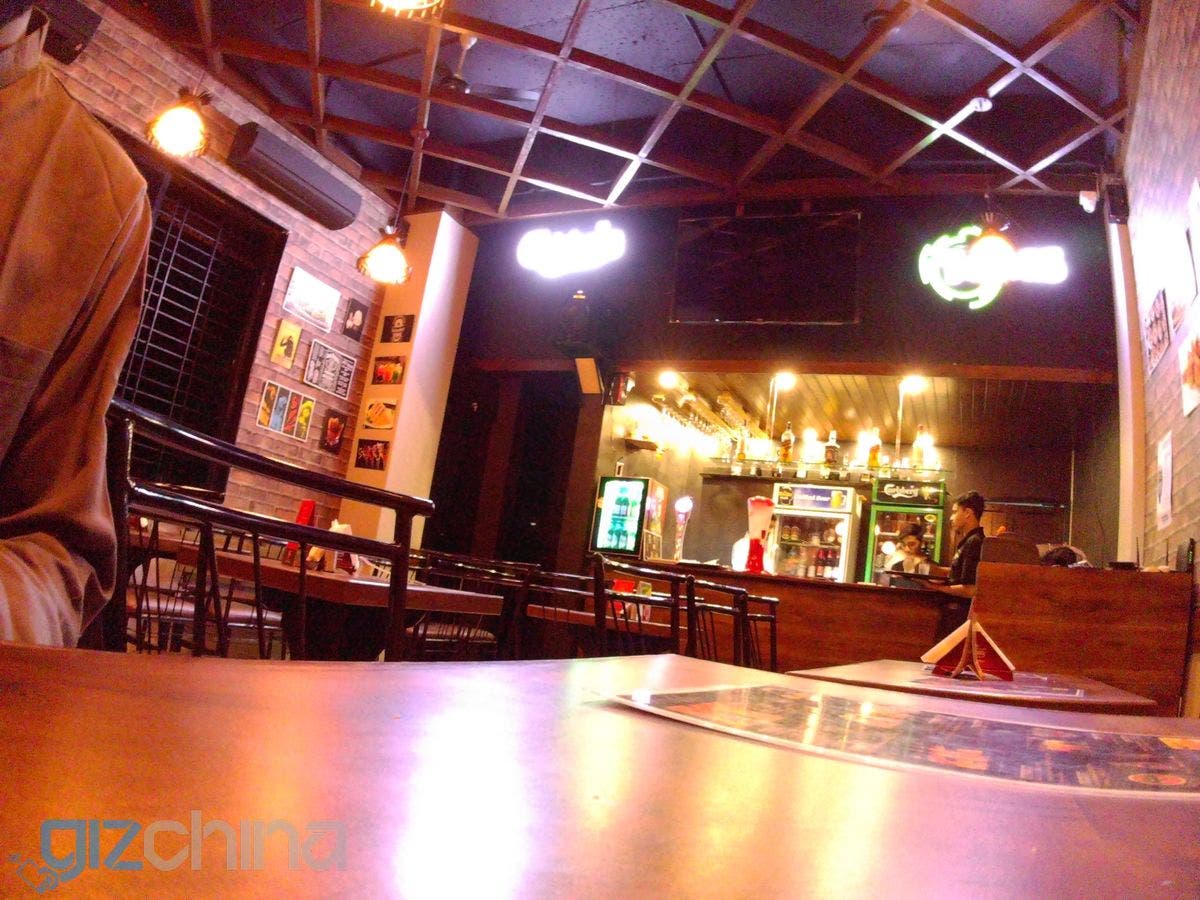 That said, the shutter speed goes down by a fair bit in low-light areas as you would expect. Thus, it’s extremely easy to get a blurry shot; using any of the provided mounts makes it a very smart idea. 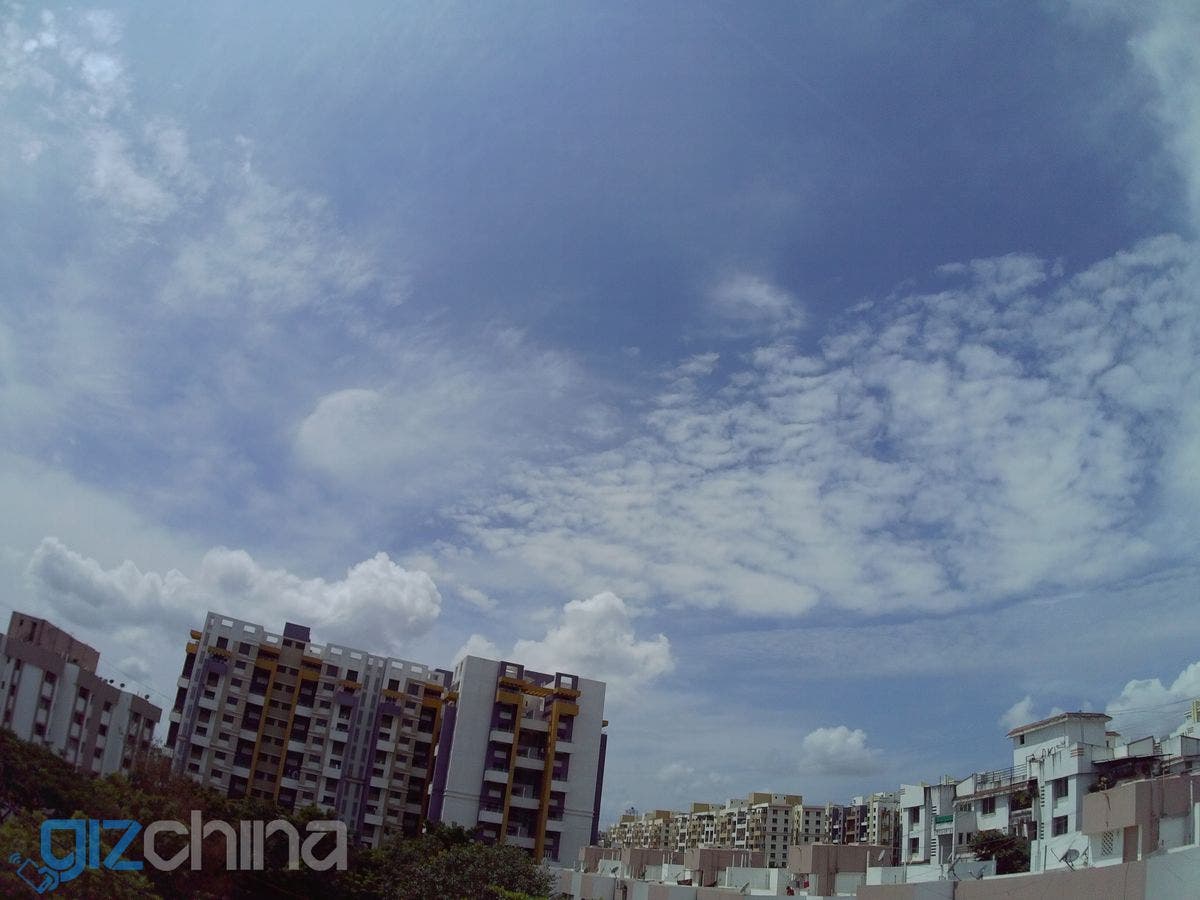 The G1 sits right next to the Kehan CubeCam ‘wearable’ camera we talked about a few weeks back. In fact, it’s almost one-to-one with the features, but 30% cheaper! (Despite that, the G1 does look overpriced to me, especially considering you can get an SJ4000 with all accessories for about the same price.)

As for the cons that I associate with this camera, they’d have to be: (i) lack of a waterproof case (that would be an extremely nice addition, (ii) sub-par audio quality in videos and (iii) a rather scratch-prone exterior.

I’m probably going to keep the Andoer G1 handy for my trips, etc. despite the cons. Anyway, I’m not one to use a camera like this for videos (especially when it does not offer a waterproof shell), so it’s only going to be photos for me. But that’s only me, there’s 7 billion others who probably don’t share the same opinion. 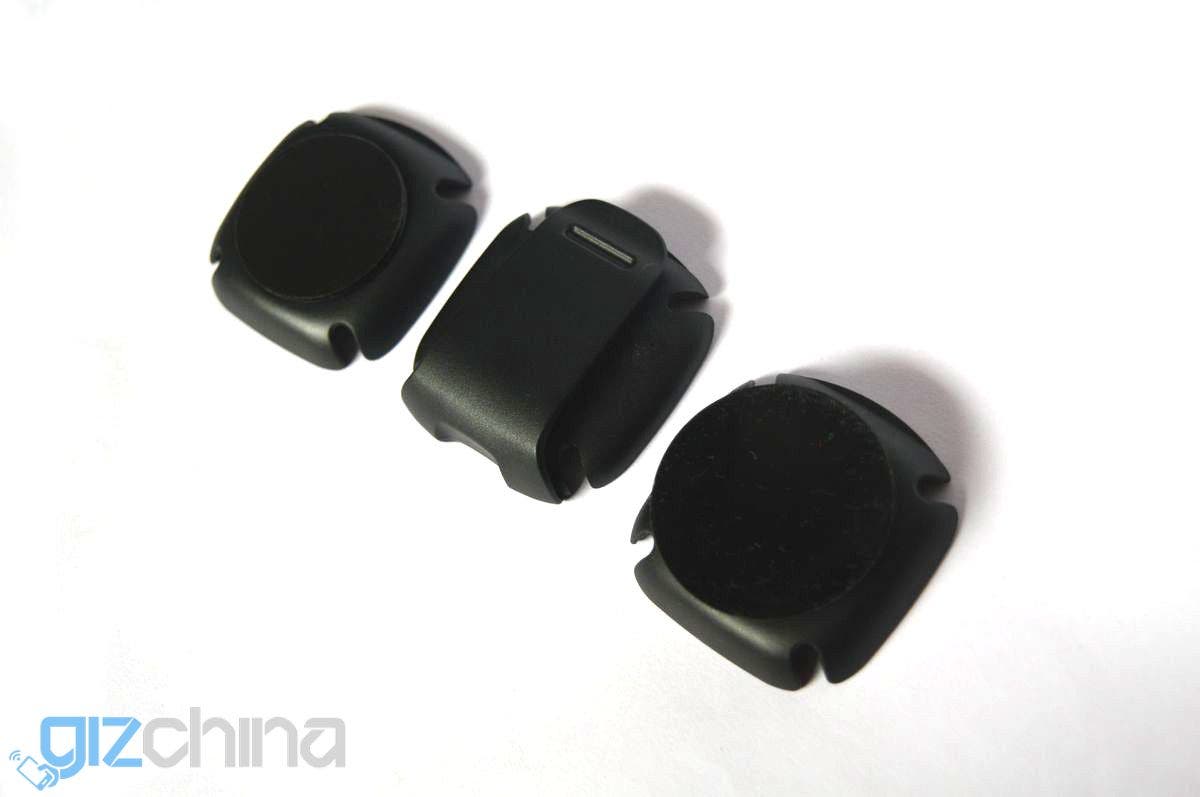 You can get the Andoer G1 from Camfere for $69.99 shipped. Use coupon code ‘camfere’ to get an additional 5% off!

If you have any questions, shoot below!