The latest phone from the VKworld is the T1 Plus model, 6-inch monster which is making splash at the market right now. Big screen phone with a massive 4300 mAh battery and low price tag hovering around $110 is apparently something the customers are reacting to positively.

And while it’s surely not an expensive device the manufacturer is certain it can compete with way pricier models, at least concerning some major functions and usefulness. Surprise surprise, the chosen comparison partner is none other than iPhone 6s so VKworld are not afraid to go even against such behemoth. 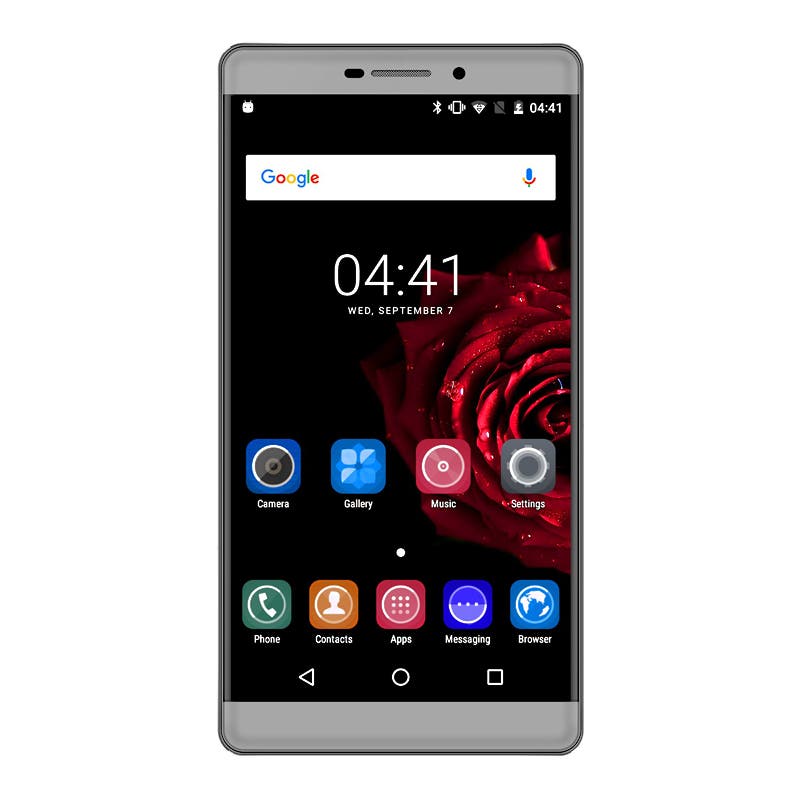 They have produced two video trying to compare the phones, first one focuses on the fingeprint scanners. VKworld claim that the scanner in T1 Plus is capable of unlocking the phone in just 1 second and it also supports additional controls like camera shutter or audio player controls. The second video is taking a look at the camera output and you can check out both those video below so you can judge the differences yourself.

VKworld have also announced that they are working on a new model, which should be a specialized rugged tank. Allegedly it will be the first rugged device equipped with the four-way protection so resistant against water, dust, low temperatures and breaking. The model should make an appearance already this month and will be named Stone V3S. 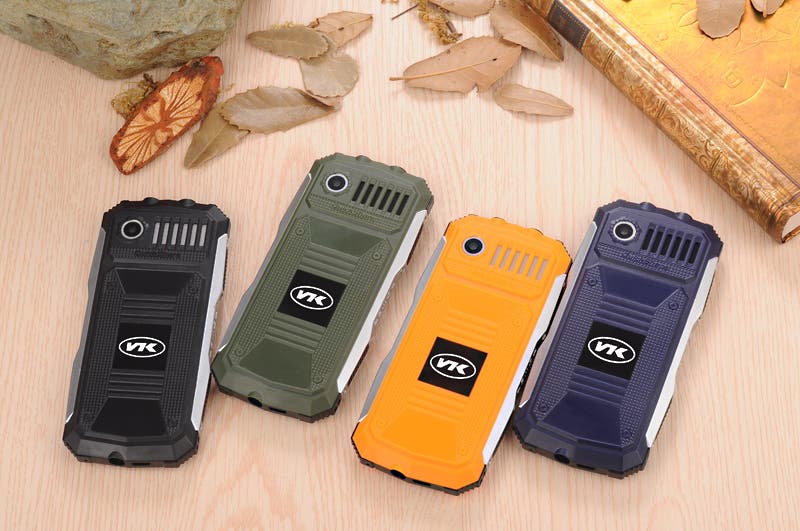 But for now let’s focus on the already available models and the VKworld T1 Plus presale period is going to end soon so the offer here for $109.99 is going to expire. If you would be interested in obtaining this phone you need to hurry up then and you can also check the same link for a chance to win some other phones from the VKworld portfolio in a giveaway.

Samsung will end the megapixel race