We’re roughly 11 hours away from the officially announcement for the Google Pixel phones, which is about the right time to see yet another leak of the two devices.

Over the weekend Canadian and UK retailers “accidentally” leaked images and details of both the Google Pixel and Pixel XL, today it is the turn of U.S carrier Verizon.

The new leak comes care of Verizon’s Enterprise service, the arm of the company that sells phones and services to businesses rather than us regular Joes. Once again the early posting shows both Pixel and Pixel XL in Silver or White, but there is also a Blue version of the phone revealed too. 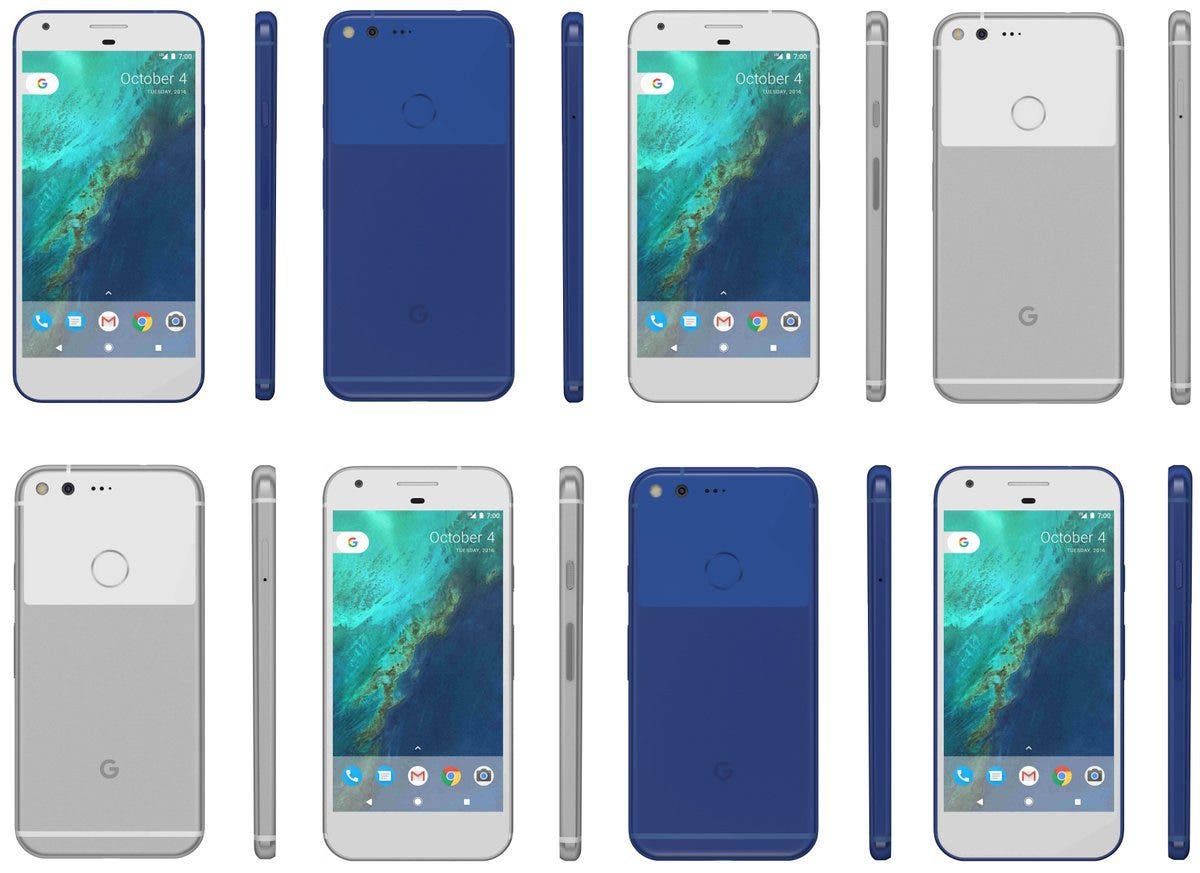 At this stage we aren’t sure if Blue will be a Verizon only colour or if other carriers will receive all 3 colour options or not. Another leaked feature is something called “Google Magic”. Again we can only guess at what this might be, but suggestions are it is another name for Google’s new Siri rival or it could be the name for a new gesture control mechanism.

Google will officially announced the Pixel phones at an event later today. Each device is believed to come with a Snapdragon 821 chipset, 4GB RAM, 12 megapixel rear camera and OIS. The smaller 5-inch phone will get a 1920 x 1080 display while the XL will have a 2K 5.5-inch panel/