Its only been a short space of time since we saw the launch of the Xiaomi Mi5S and Mi5S Plus, and already another Xiaomi device is being leaked.

The new Xiaomi phone features an all metal black body, but what the phone actually is remains a mystery with Chinese sources believing it will either be a new top of the range Redmi device, while others say it could be the Xiaomi Mi5C. 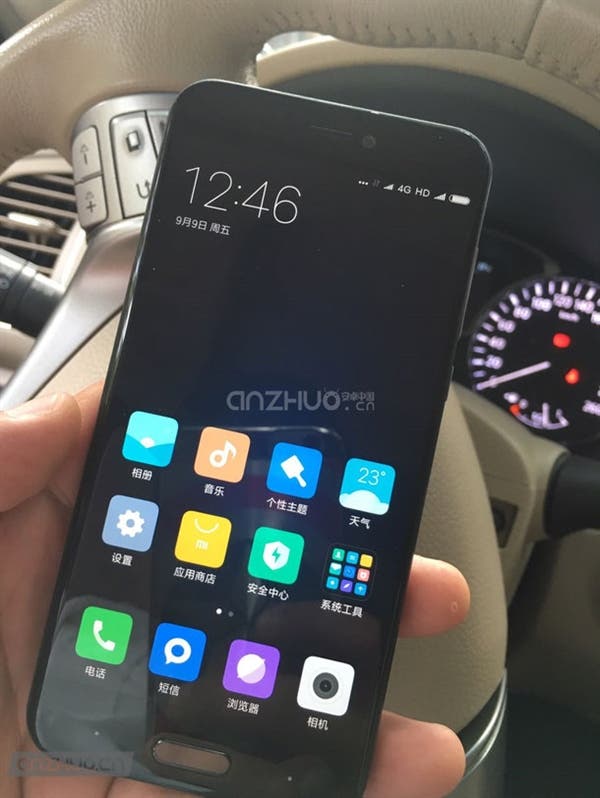 From these leaked photos we can see the body is much more rounded device and with its 2.5D glass display and all metal finish it looks very iPhone-esque. Photos also give away that the phone will have a fingerprint scanner on the front, along with single rear camera and LED flash (both of which are flush with the body). 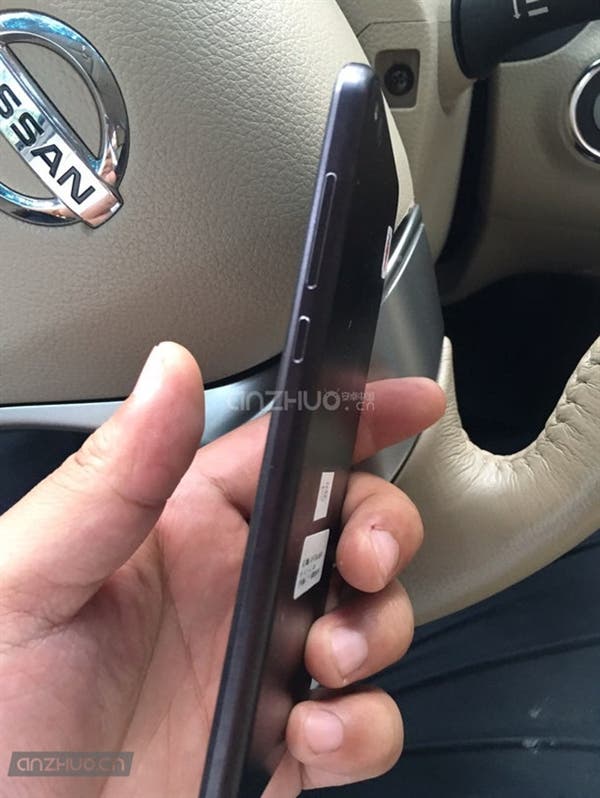 Whoever the tipster of this phone might be, they have been smart enough to also give us a glimpse at the system features and hardware from within MIUI 8. The phone details internal storage of 64GB , 3GB RAM, a 2.2Ghz octacore chipset and Android 6.0. 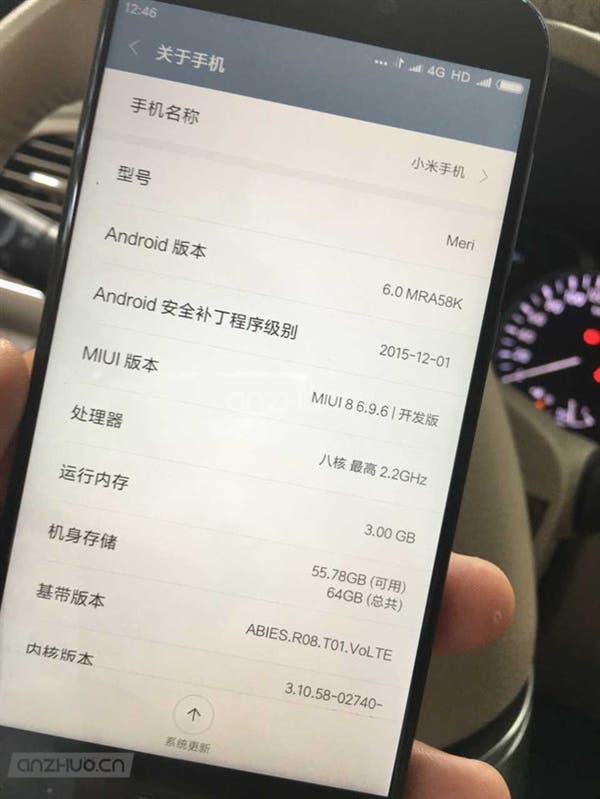 The chipset details do sound like a Mediatek chipset rather than a Qualcomm model which would suggest that this is a more affordable phone than the current Mi5S. perhaps around the 1499 Yuan mark?

Next LeEco to launch range of devices in the U.S