Ever since Oppo renamed themselves as a camera phone maker we have been waiting for a real flagship camera phone, and the R9S is set to be just that.

What we know so far is that Oppo have a new smartphone up their sleeves and we know it will be called the Oppo R9S. This phone has already been confirmed to be a camera-centric device due to the including of a Sony IMX398 16 mega-pixel sensor being sent out to press as part of the invitations.

Apparently, Sony and Oppo have worked on the new IMX398 together and have developed it to have an F1.7 aperture to offer class leading low light photography. The large aperture isn’t the only feature that the R9S boasts either! A new Full-pixel Dual-core focus technology will also be incorporated and may use Sapphire glass for protection. 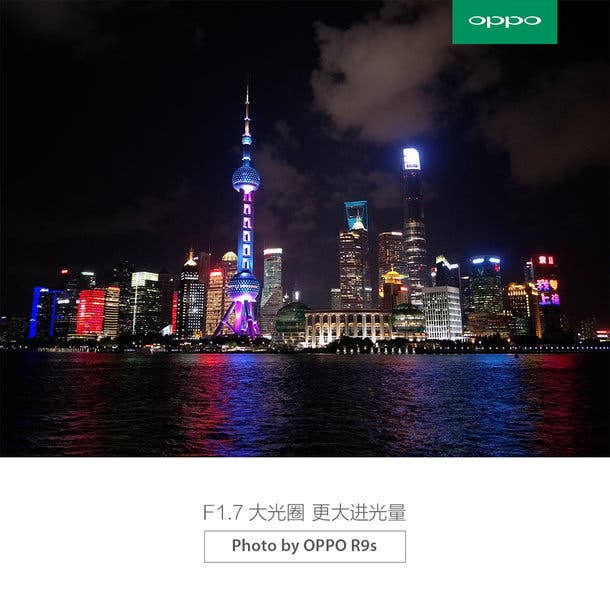 So with those impressive camera specs listed what kind of photos should we expect from the new phone? Well Oppo have released two already. One is a very impressive night photo of Shanghai’s Pudong Area the second a photo of a bird in flight! Both are very detailed and look extremely promising. 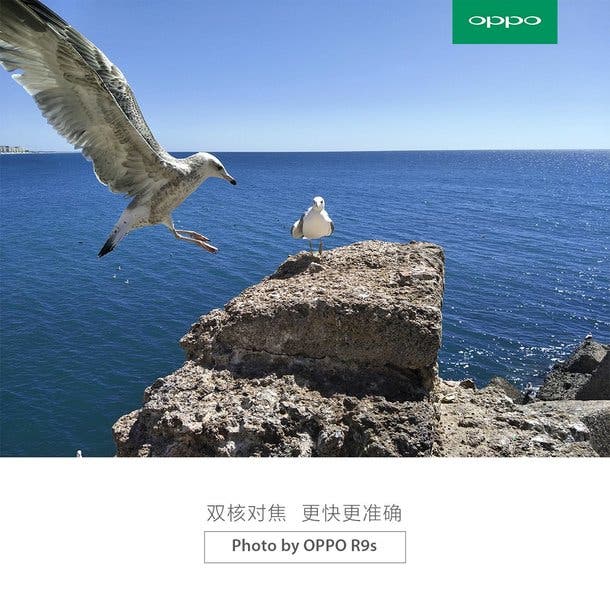 Oppo is set to release the R9S as a camera-centric only device which explains why rumours point at a Snapdragon 625 chipset and 4GB RAM rather than something more potent. Other likely hardware details include a 3010mAh battery and VOOC fast charging.

Previous Are you ready for the OnePlus 3S?