Blackview E7s model has been released in the middle of October and it’s a slightly different version than the original E7. It’s hard to talk about an upgrade when the processor actually gets downgraded from MT6737 to MT6580A without the 4G support. And that’s something even the bumped up 2 GB RAM can’t offest in my eyes. Storage capacity stays the same with expandable 16 GB.

Today the company has announced that the giveaway event for the new Blackview E7s is going to start tomorrow, so October 27th and will be running until November 9th with the winners announced on November 11th. 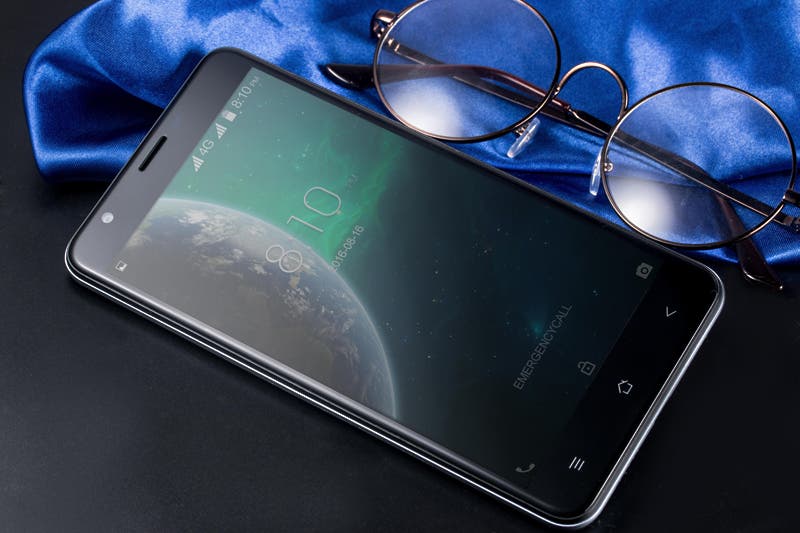 And even if you won’t win then Blackview E7s is quite an affordable phone available for $69.99 for example here.

Next UMI Plus gets the second OTA update today