Do you remember the MWC this year and Cubot introducing their Cheetah models ? They released it in cooperation with Cheetah Mobile company, which is a chinese mobile behemoth with more then 600 millions users. 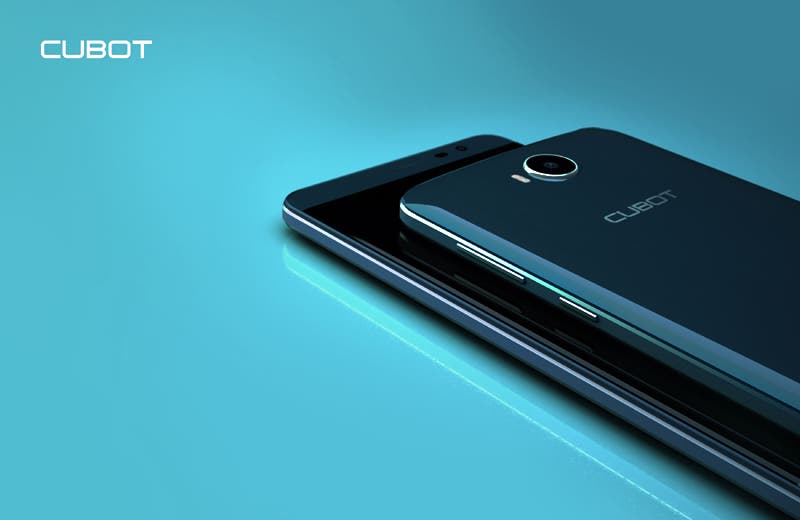 And now Cubot confirmed they are working on a new Cheetah 2 model, that should hit the market very soon and will be for sure faster and more agile than its predecessor. So what could we expect from the new Cheetah? 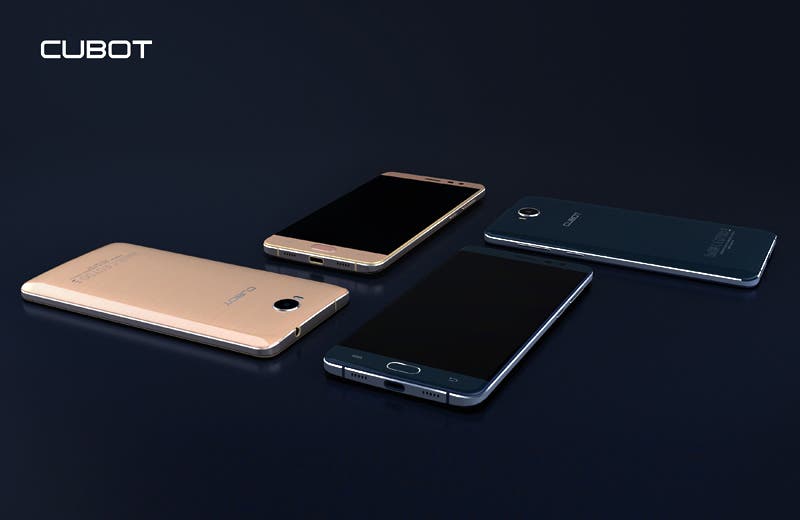 Cheetah 2 should be equipped with a 5,5-inch LCD IPS display with FullHD resolution, octa-core MT6753, 3 GB RAM, 32 GB ROM expandable by up to 256 GB, rear camera with 13 Mpix Samsung 3L8 sensor with PDAF and dual LED flash, front 8 Mpix camera with Sony IMX219 sensor and wide angle coverage. As the system we can find the Android 6.0 Marshmallow. Cubot Cheetah 2 will be avialable in blue and gold color variants. 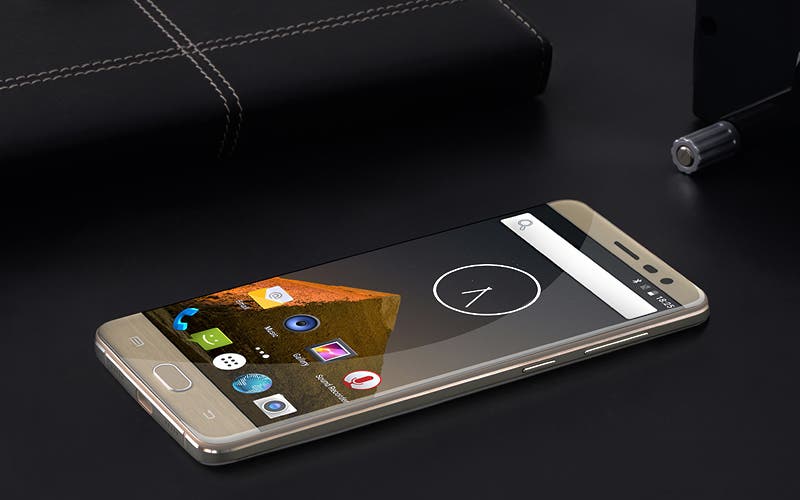 You can check the following video and pictures lying around here to have some kind of an idea about the desiugn of the new Chetah 2.

Next Oukitel U15 Pro & the Samurai sword challenge (video)