It’s been less than 6 months since the OnePlus 3 was launched, but another variant of the phone is on the cards.

As many of you might already know, it’s the OnePlus 3T, powered by a slightly more powerful SoC than what you get on the standard OnePlus 3. It’s the Snapdragon 821 we’re talking about.

According to news from sources in China, the OnePlus 3T will launch on the 14th of November in London. 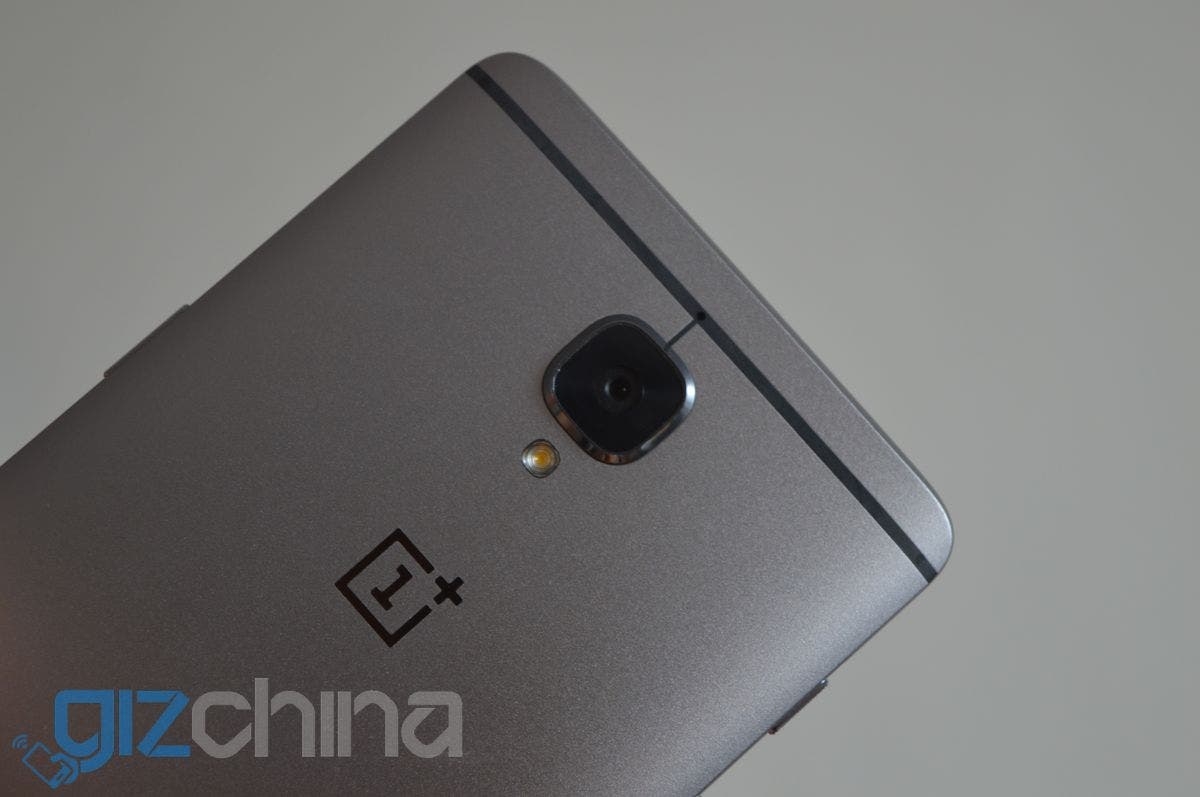 The OnePlus 3T is expected to come in two storage variants, sporting 64GB and 128GB of ROM respectively. Thankfully though, RAM will stay at 6GB like the original OnePlus 3.

As for the pricing, the OnePlus 3T (T for Turbo?) is expected to go for $480 apiece, making it $80 dearer than the standard OP3. Specifications of this phone are expected to include an AMOLED display, Sony IMX395 rear camera (16 mega-pixel) and an Android Nougat-based OxygenOS ROM.

ELEPHONE A6 Max is coming in mid-July