Xiaomi released 2 new smartphones today, but we’re going to kick our coverage off with the Xiaomi Redmi 4A.

This is the cheaper of the two launched phones today with a Chinese RRP of only 499 Yuan. That low price is nothing new from Xiaomi, but the level of hardware the Beijing brand has managed to squeeze inside is! 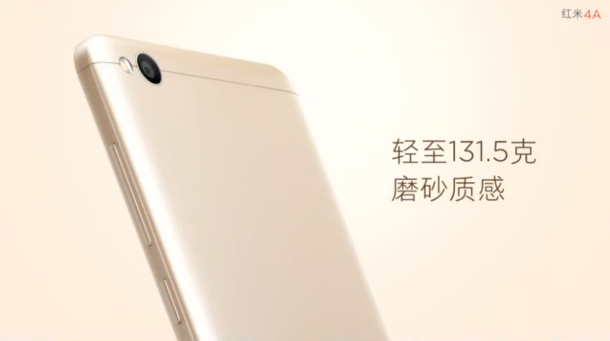 Xiaomi has kept the size of the Redmi 4A down to just 5-inches with an HD resolution of just 1280 x 720. Some of you might turn your nose up at that, but for the small form factor the number of pixels should prove to be plenty.

At this stage, Xiaomi has only announced Chinese launch details, but it seems highly likely that the Xiaomi Redmi 4A will launch in other markets too. 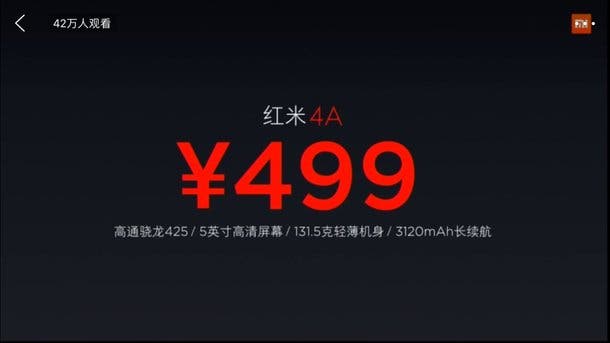 Previous Save over $50 on Elephone devices