Rugged robust phones are mainly meant for the active customers, who like outdoor activities and need devices resistant to all the possible harm there including water, dust or falls. We have for you a list of four such noteworthy rugged phones making an appearance in 2016.

Samsung Galaxy S7 Active probably doesn’t need much of an introduction. Rugged version of the flasghip model can offer high-end specs and also solid sturdiness thanks to the IP68 certification and 810G military grade. Aside of that it has 5,1-inch 2K AMOLED display, Snapdragon 820 processor, 4 GB RAM, 32 GB ROM, 13 Mpix rear camera, 5 Mpix front camera and 4000 mAh battery with Quick Charge 2.0 fast charge support. It’s probably the most powerful rugged phone available, but also the most expensive with price around $794.99 currently. 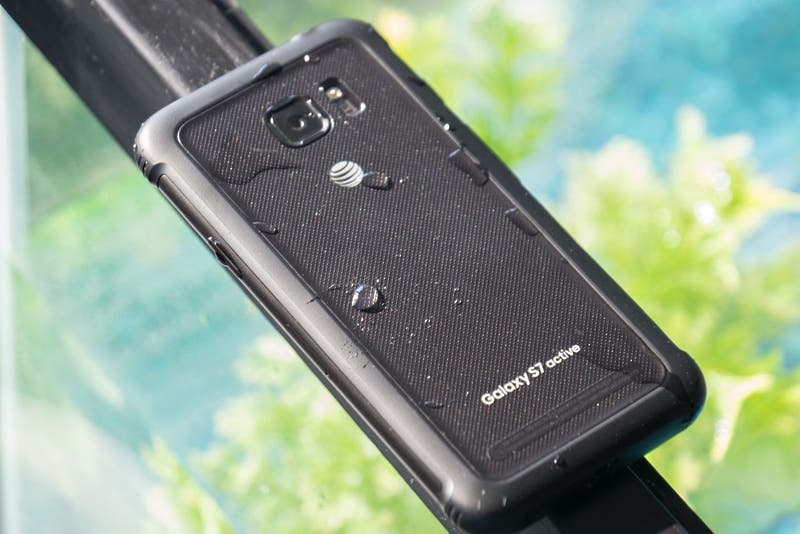 Nomu S30 is a newcomer to the rugged market so it will take some time to carve out a name. It looks quite sturdy too with IP68 certification and titanium alloy used for the construction. It’s waterproof, dustproof and should be also shatter proof for falls from up to 1,2m of height. Dual SIM and 4G support is a given, just like 5,5-inch FullHD Sharp display, Helio P10 processor, 4 GB RAM, 64 GB ROM, 13 Mpix rear camera, 5 Mpix front camera and massive 5000 mAh battery with Pump Express fast charging promising up to two full days on a single charge. Phone also has SOS button and auto send SMS function for emergencies. Specifications look quite alright for the pricing, you can get Nomu S30 for $259.99 retail price or $229.99 in presale offers. You can find more information about it here or eventually here. 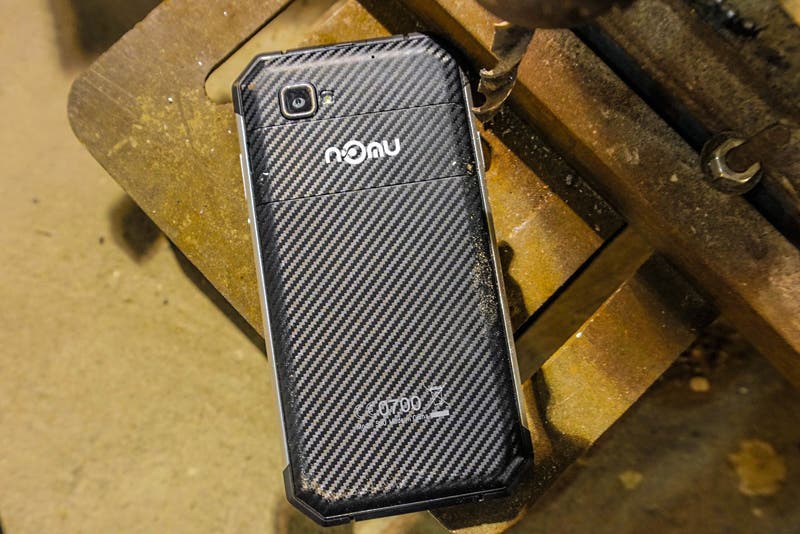 Japanese company Kyocera is producing a wide range of phone models and DuraForce PRO belongs to the rugged flagships among them. Once again it has IP68 certification and 810G military grade. Specs include 5-inch display with FullHD resolution, Snapdragon 617 processor, 2 GB RAM, 32 GB ROM, 13 Mpix rear camera, 5 Mpix front camera and 3240 mAh battery capacity with fast and wireless charging support. Priced at around $418.99 so definitely a contender too. 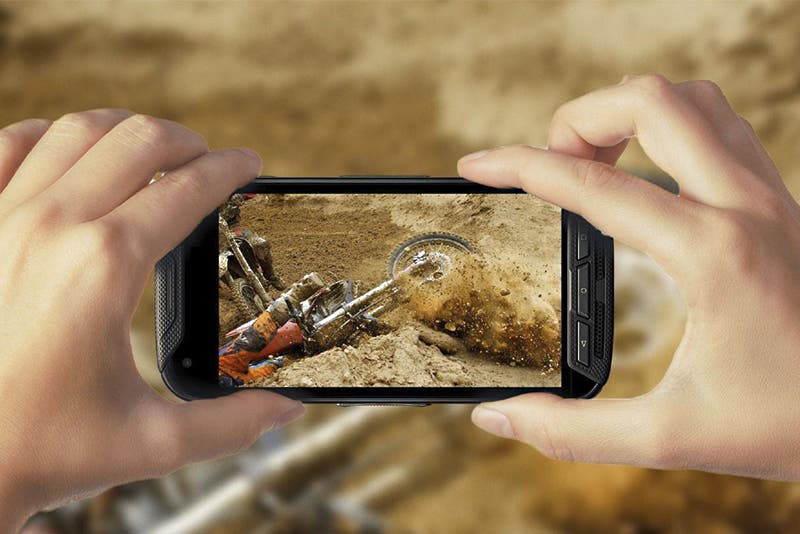 Devices from the Caterpillar brand are well known and respected in the outdoor phones segment. Specs of their CAT S60 model are maybe a bit lower than the previous devices, but on the other hand the phone is equipped with a FLIR Thermal camera, used for the first time in a phone. It also has 4,7-inch display with HD resolution, Snapdragon 617 processor, 3 GB RAM, 32 GB ROM, 13 Mpix rear camera with the aforementioned FLIR Thermal tech, 5 Mpix front camera and 3800 mAh battery capacity. Thanks to the Thermal camera the price is quite high with $599.99. 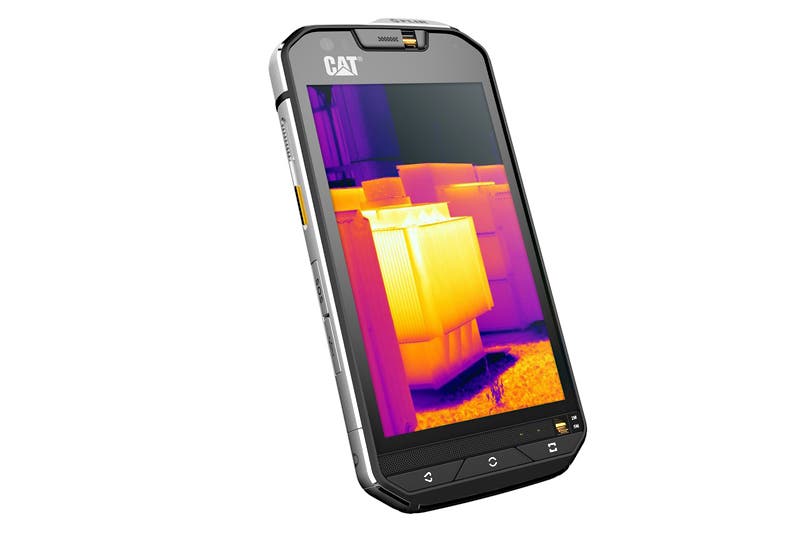 So that’s out list of the noteworthy rugged phones making an appearance in 2016. There is something for everybody depending on the exact demands and needs. Professionals in the field will probably prefer thermovision with CAT S60, DuaForce PRO is heck of a stylish rugged piece and Samsung Galaxy S7 Active caters to the users demanding both powerful performance and rugged capability. Well and Nomu S30 can maybe get some attention with good price/performance ratio so surely has something to offer too.

Previous MGCOOL all set to launch their first smart band!