A few weeks back we’ve been informed of UMi working on a beta test program for the upcoming Android N official release on the UMi Plus, which has been created to get users’ feedback and thus optimize the ROM as much as possible.

Today, UMI issued a second beta test release which fixed some bugs and added some features. If you’re a UMi Plus user you can check it over here. 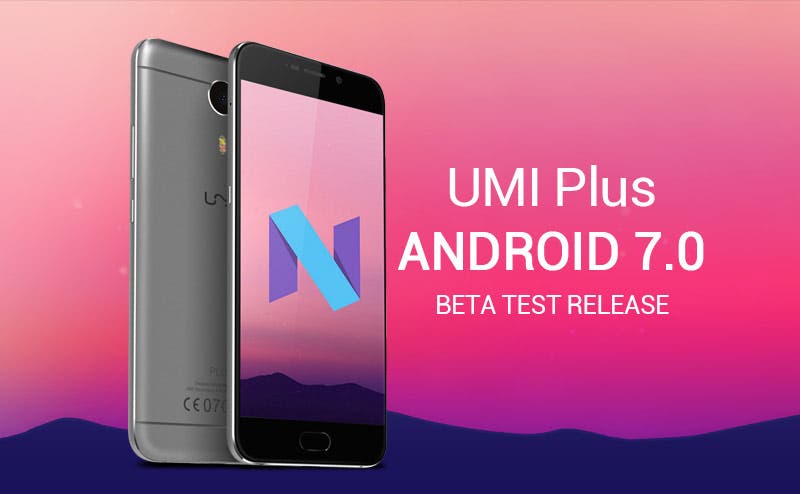 The new build addressed some bugs and also introduced a Pro-photo mode, just like it was available on the Android Marshmallow ROM.

This beta ROM can only be installed through Flashtool, so you’ve to be an expert user. Don’t try it if you aren’t sure as you could brick (kill) your smartphone and lose your warranty. Online retailers aren’t obliged to replace devices which have been “bricked” by the user. 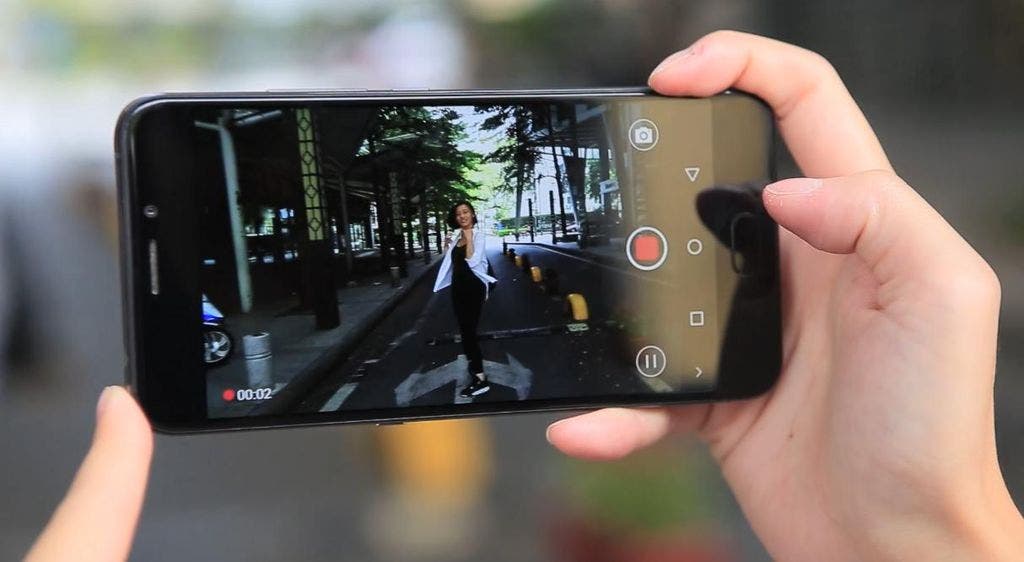 If you’re interested in trying the new UMi Plus and its Android 7.0 Nougat ROM, you can purchase the smartphone from these online shops:

Android 7.0 Nougat now seeding for the UMi Plus!