A few days ago, OnePlus India’s country GM Vikas Agarwal stated that “Getting the OnePlus 3T to India has been a top priority for us, and we are delighted to announce that we are all set to release the OnePlus 3T in India shortly! The next big question on everyone’s mind would be the announcement of the launch date.”

Well, OnePlus India has now revealed that launch date on their official Twitter page, with a video of said country GM bungee jumping into the date. For those not inclined to check the video, the date of release will be the 2nd of December, which is fairly soon. 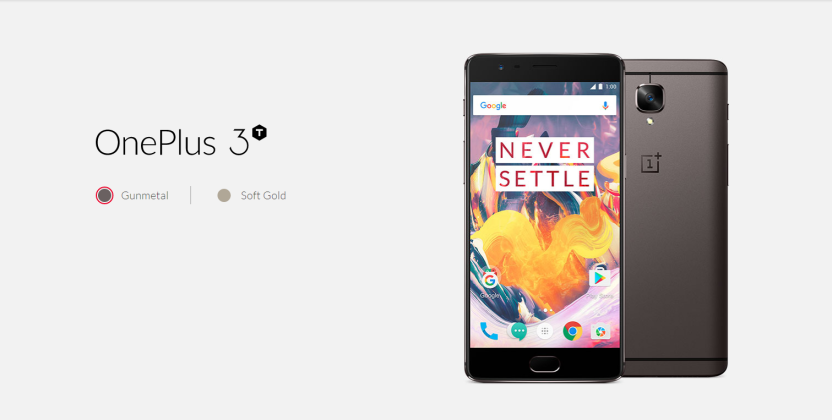 For those of you living in Europe and Hong Kong, you’ll be able to purchase the handset starting November 28, while China launch is set for the very next day (Tuesday, November 29). This puts the Indian launch slightly further behind, though only by a tiny margin.

It’s definitely great to see OnePlus bringing their latest device to other countries so quickly, which certainly can’t be said about rival Chinese manufacturer Xiaomi. It’d be great if other companies aiming to go international used this as an example moving forward.

Previous Vkworld Black Friday discounts will be even 50%

Next Uhans Black Friday sales up to 60% off

Samsung’s One UI 5.0 might make your smartphone seem speedier