The Xiaomi Mi5C has been making rounds this past week online. Now, a Weibo leakster has revealed that Xiaomi plans to unveil the Mi4C’s successor on the 6th of December, though we’d advise you to take this with a pinch of salt.

Unlike the Mi4C, the new Mi5C has a more distinct design from the Mi5. A 2.5D curved display dominates the front of the phone while the rear features an anodized alloy chassis. The placement of most buttons seems to be the same as the Mi5, including the front facing fingerprint button. 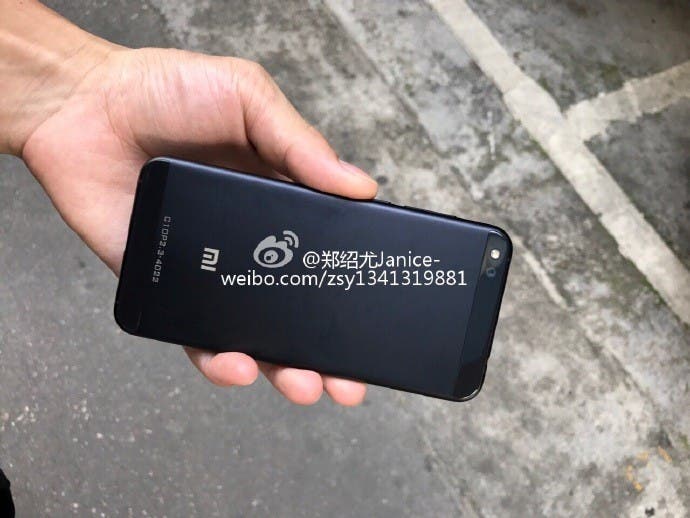 Rumors claim that the Xiaomi Mi5C will come in 5.2-inch and 5.5-inch versions. A 2.2GHz octa-core processor will replace the Mi5’s Snapdragon 820, though the memory is still 3GB/64GB. The cameras are also different with a 12MP rear camera and a 5MP front camera.

Xiaomi haven’t officially announced when they plan to hold a launch for the Mi5C but it should be fairly soon if these leaks are to be trusted. The device is expected to cost nearly half of that at CNY 1000 or $150.

Next The Mi Mix goes on sale again tomorrow