Remember the ZTE Project CSX? The CSX is a new device currently in-the-making, based on crowdsourced ideas from actual users. ZTE asked for concept ideas from their community, and the most voted idea would be turned into a real product.

The concept that won was a device that featured an adhesive back panel, so it could be mounted on any flat surface the user desires. The new device would also utilize eye-tracking technology for hands-free use and a split-screen functionality for added security.

ZTE eventually realized the the name ‘Project CSX’ wasn’t going to work for the colorful device. Therefore, they decided that the best way to name a community supported device would be to let the community name it themselves! 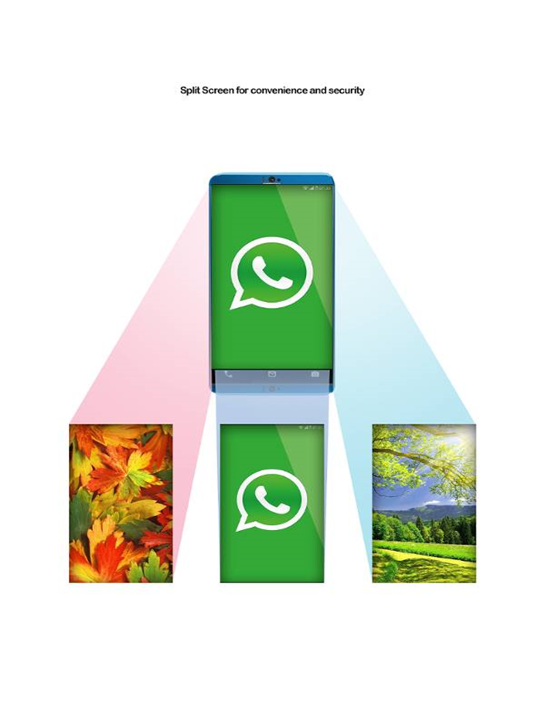 The top voted name at the moment is the ZTE ‘Enki’, which was submitted by the creators of the concept device themselves. While it’s great, I personally prefer the second most voted choice, ‘Gecko’.

The contest will run until December 5 and the winner will receive $250 gift card as a reward. So, in case you have great name ideas for the next ZTE, you should consider sharing them with the Chinese company right here.

Previous Nougat coming soon to the Xiaomi Mi5 via MIUI 8

Next No.1 G7 - another smartwatch attempt coming