Lenovo’s been pretty busy this year. Between the launch of their Phab2 Plus in India last month and Moto’s development, they’ve had little time to spare. Despite that, they apparently still have the time to bring a new device to India, this time being the Phab2.

For the uninformed, Lenovo’s Phab2 is basically a diet Phab2 Plus. Ironic considering the Phab2 Plus is a budget Phab2 Pro. While this isn’t necessarily a bad thing, the Phab2 doesn’t seem to offer much over the competition. 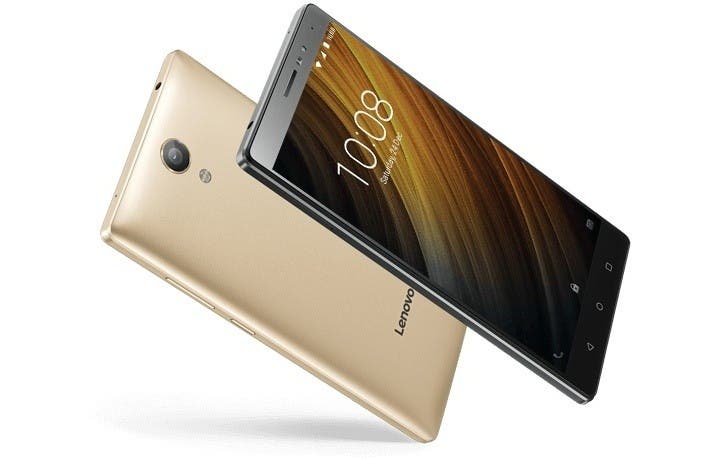 The device runs on a MediaTek MTK8735 chipset, along with 3GB of RAM and 32GB of internal storage (expandable to up to 256GB). The display is a 6.4-inch unit with a disappointing resolution of 720p. The rear shooter is 13MP unit, while the front is a 5MP shooter.

The device’s one standout feature is its large 4050mAh battery, but that’s not really all that incredible anymore. Overall, it’s pretty much your typical big battery Chinese droid, just made by a larger company. The Phab2 Plus was a much more interesting device, and that was also a diet model.

If you’re in India, the device will see a launch in about two days time on the 6th.

Next Hisense's new device passes through TENAA, has a secondary e-ink display