Lenovo is one of the most well known Chinese companies in the entire world, but not exactly for their innovation. The company’s specialty has always been making extremely affordable devices for the masses. That was, of course, until the launch of Google’s Project Tango.

The idea would be that your phone could perfectly capture accurate 3D models of objects, rooms, and interiors. It would then process this data for use in various applications. Spearheading this was Lenovo’s very own Phab2 Pro, or the Tango phone. 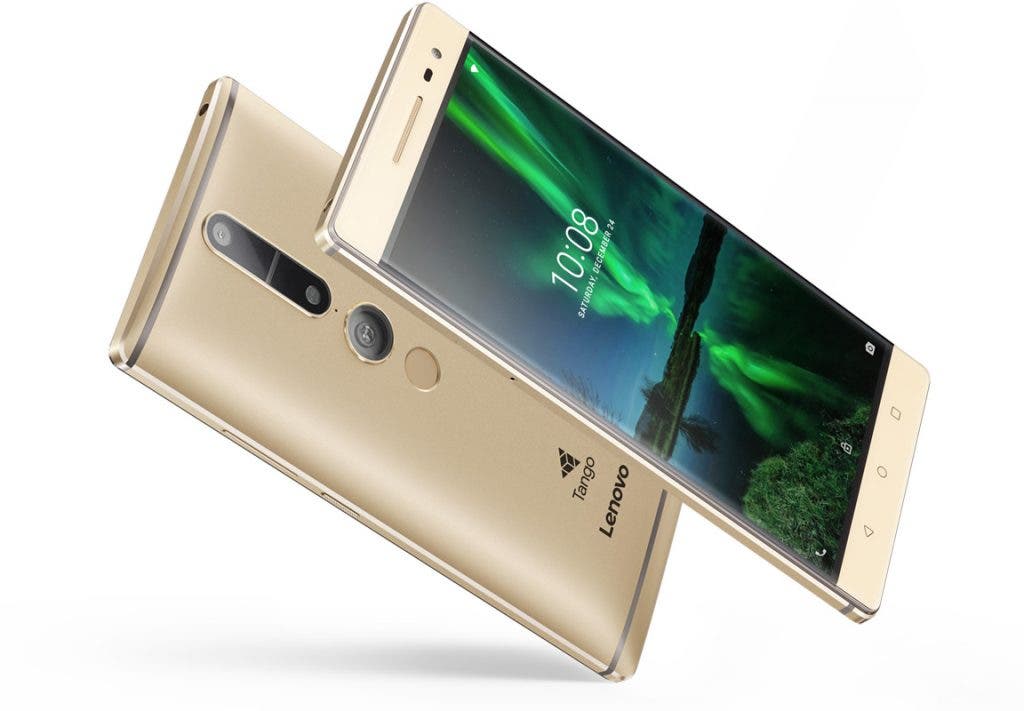 Up until now, you could only get the Phab2 Pro in the US, but now you can get the Tango device in Europe as well. Lenovo’s Germany, France, Italy, Spain and the Netherlands all list the device for €499 (roughly $530). The one noteworthy exception is Lenovo’s UK site, which still lists the device as coming soon.

Specs-wise, the Phab2 Pro is powered by Snapdragon 652 SoC and sports a huge 6.4-inch QHD display. There’s 4GB of RAM and 64GB of storage, while the cameras are 16MP for the rear and 8MP for the front. Keeping the device running is a decently large 4050mAh battery.

Previous Xiaomi Mi In-Ear Headphones Pro HD announced in the US for $39.99

Next Gionee teases their upcoming M2017 with celebrities