Despite those compelling images yesterday, Meizu boss Huang Zhang has denied his company will release a curved display phone today.

If you missed the photos yesterday head to a story here, or check out the images above and below. Those images got Meizu fans excited yesterday as they appear to show a Meizu device with curved display.

Now a curved display isn’t the be all and end all of must-have tech, but it is a neat feature that Meizu’s rivals, such as Vivo and Xiaomi, are already offering, but it turns out Meizu aren’t ready to join the battle so far. 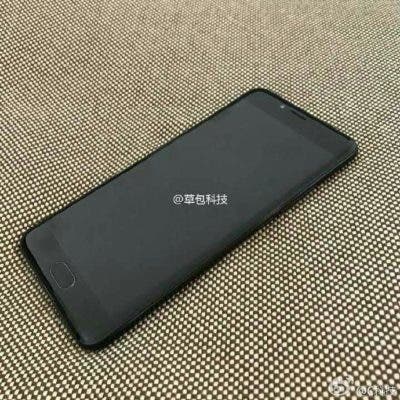 In a post on his personal Weibo yesterday, Huang Zhang, an out spoken Meizu boss denied that his company will release a curved display phone today. He didn’t deny the authenticity of the photos though nor did he say that Meizu have no plans to launch such a phone. 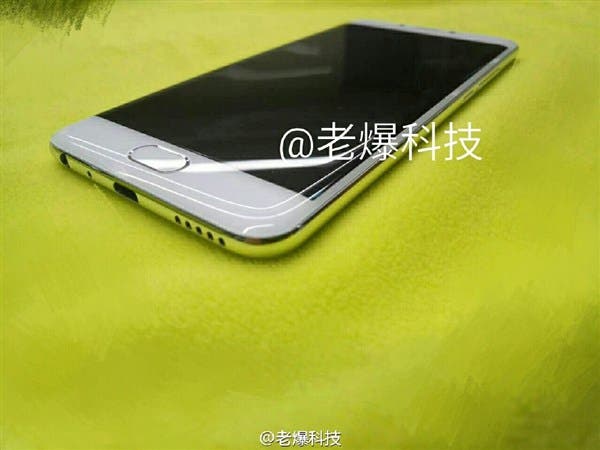 Previous leaks had suggested that Meizu’s new phone would come with a curved display, but one curved on each side. Samsung were rumoured to be providing the AMOLED panel plus the Exynos 8890 chipset, With the curved display out of the equation we are now left wondering exactly what Meizu will launch today.

Next Vivo Xplay6 will go on sale December 12