As expected, Meizu has gone ahead and launched their latest Meilan device, the M5 Note earlier today. It follows the typical Meilan formula, with a metal build and affordable pricing, as well as a decent chipset.

The M5 Note gets the same 5.5-inch display as its predecessors, meaning it’s another full HD LTPS unit. This time however, it’s 2.5d glass, which is something noteworthy for a budget device. Meizu promises a 1,000:1 contrast ratio, which is similar to their previous M Note devices.

Specs-wise, the M5 Note comes with the Helio P10 backed by 3GB/4GB of RAM and 16GB/32GB/64GB of internal storage. Only the 4GB RAM and 64GB internal storage variant comes with a microSD slot, which doubles as the second sim slot. 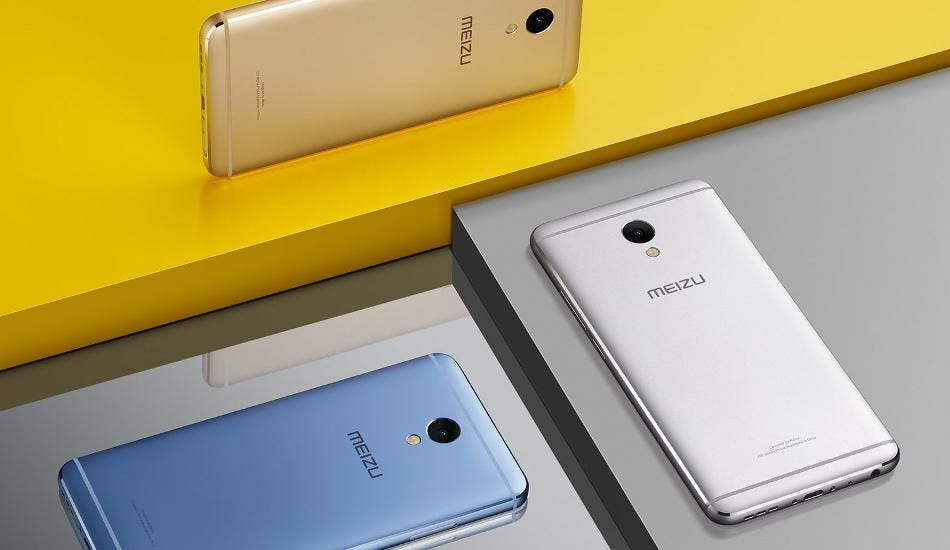 The main selling point this time is the M5 Note’s decently large 4000mAh battery, which is larger than the average I suppose. The device is 8.15mm thick, while it weighs in at a fairly good 175g.

Overall, it’s the same old song and dance from Meizu’s Meilan line. I have no doubts the device will be stellar just like the previous M Note device, but it’s starting to get pretty stale. At least there’s a new blue color to spice things up (finally), but Meizu should really start innovating soon.

Previous Honor 8 review: All that glitters