Xiaomi surprised the world when they brought out the Mi Mix earlier this year, with its unique design. Nobody really expected something like that out of a Chinese company. Now we may see Honor replicate this with their own device, the Honor Magic.

We still don’t really know much about the Honor Magic outside of its name. From what we can gather, it’s going to be a concept phone made to compete with the Mi Mix. It’ll apparently do this by having the display curve around every side of the device. 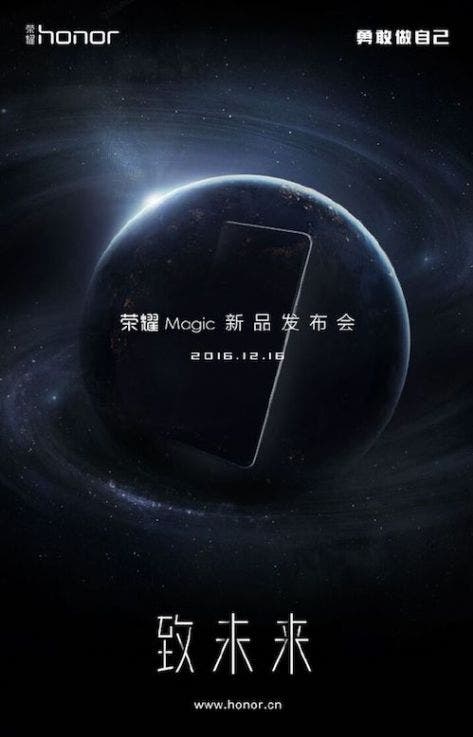 This will supposedly result in a screen to body ratio close to100%, though the idea seems pretty far fetched to me. This would make the device a pain to hold, and accidental touches would happen all the time. On top of that, the device’s durability would take a huge hit, and I imagine it’ll cost a pretty penny as well.

Despite this, the idea of a completely curved display is still very intriguing, practical or not. The device is slated to launch on the 16th of December, so it’s coming fairly soon. Whether Honor manage to fix the device’s shortcomings will be interesting to see.

Next Asus's Zennovation event is set for CES 2017