The Huawei Watch was one of the better Android Wear smartwatches available. This was mainly due to its classic timepiece design and good battery life. It may have been fairly expensive, but it still did pretty well in sales. So this begets the question, why is it no longer available in the Play Store?

The first possibility is that the device just wasn’t making enough to warrant continuing. The smartwatch market has slowed down immensely compared to when it was just starting out. While it used to be the norm for every company to make a smartwatch, new launches are now pretty rare. 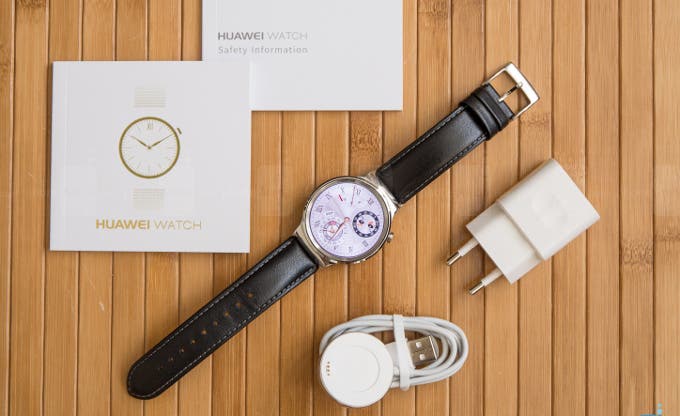 The next possibility is that Huawei is preparing to launch a new smartwatch, which is much mor exciting. The Huawei Watch received pretty good reviews from users and critics, so updating the thing might just help them get more sales out of it. Along with the timing being close to CES 2017, this might just be the case.

Regardless, if you were someone interested in purchasing the Huawei Watch, you’ll have to find it somewhere else. It’s a rather pricey gadget, so I can’t imagine many of you buying it. Still, it is a very nice looking piece, and it’s still more affordable than most Apple watches.

Next Ulefone working on a new model designated U008 Pro