If you had followed the ZUK Edge rumours then you are probably disappointed to see that December 7th came and went without a peep from the Lenovo back phone maker, but all isn’t lost as new photos have submerged showing the new phone in more detail.

Perhaps it’s just the fact that the phone is white in these images, but personally I feel the ZUK Edge looks less edgy than the hype promises. The bezels above and below the phone look similar to the sizes that Huawei are offering, and the left and right bezels aren’t as shockingly thin as I’d ave hoped. 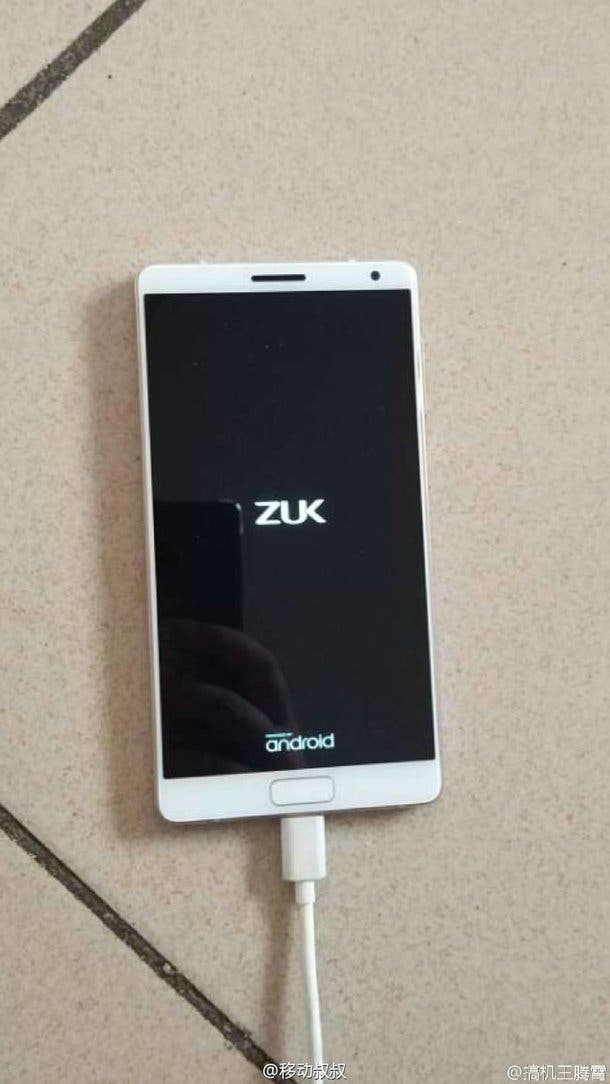 The leaked images only show the front of the phone but TENAA images showed the phone had only a single camera, but perhaps a heart rate monitor is also included ala the ZUK Z2 Pro.

Next Ulefone Armor gets a fairly favorable first feedback