Homtom wants to wish you merry Christmas with 3 activities that could get you some free stuff, such as Homtom smartphones, Chinese traditional presents and an 8GB USB flash drive. Let’s check it out!

Leave a comment on Homtom’s website, telling them your favorite model, color, feature or whatever else goes through your mind. Then they will select the 1st, 50th, 100th, 150th, 250th, 300th and 400th commentator and give them an Homtom smartphone (which will be chosen randomly).

The smartphones included in this activity are one HT10, two HT20, three HT17Pro and three HT16Pro.

Obviously, only one comment for each customer and phones will be shipped when the campaign is over. 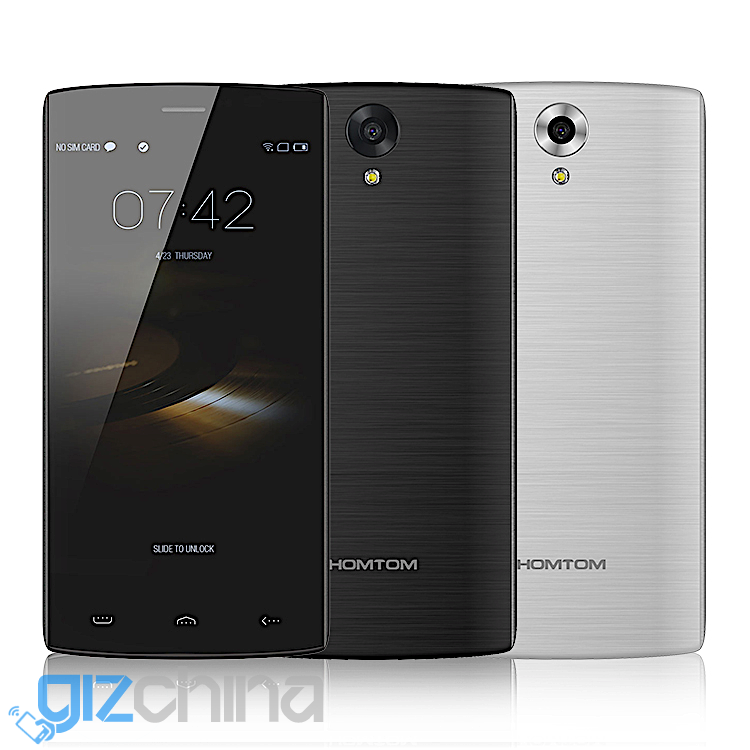 In this activity you’re asked to positively review any Homtom smartphone that you’ve previously purchased, doesn’t matter where or when. All you have to do is give the phone a five stars review and then send a screenshot of your order number and review to campaign@homtom.cc, you must also include your address so that they can ship you a Chinese traditional present and an 8GB USB flash drive.

If you are a new customer (bought a phone between December 12th and 23rd) and rate the phone 5 stars by January 21st 2017, they’ll send a present to you as well. 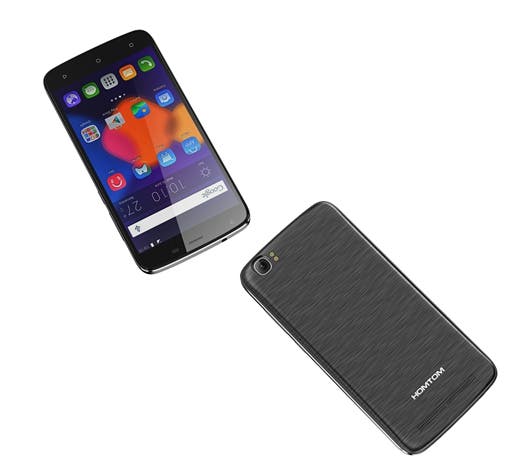 The last activity is some kind of flash sale on Homtom’s smartphones lineup. 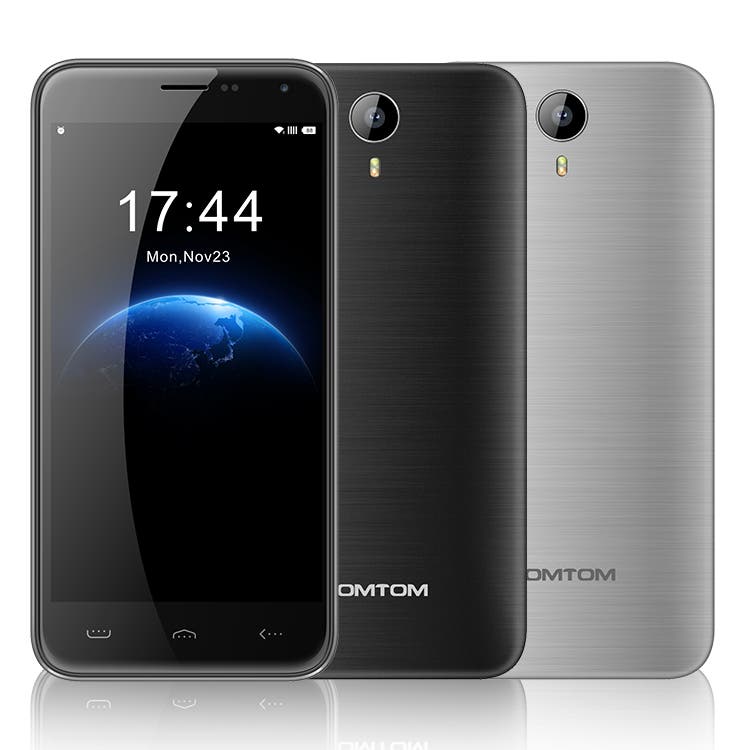 If you are interested in the giveaway or smartphone deals head over to Homtom’s official website to know more.

Previous Ulefone U008 Pro launched and we know the specs