With the increasing number of dual camera phones there is also an increased risk with some shady brands that your hyped dual camera phone won’t be a real one, but only one with the software-level camera effect. Bluboo are releasing some tips to spot the fake cameras in the phones so read up further.

But the truth is most of the tips are usable only after you actually have the phone in hand and trying to use the camera so won’t do you much good right away. But at least they are promising that their solution in the Bluboo Dual model is the real dual camera design for sure. 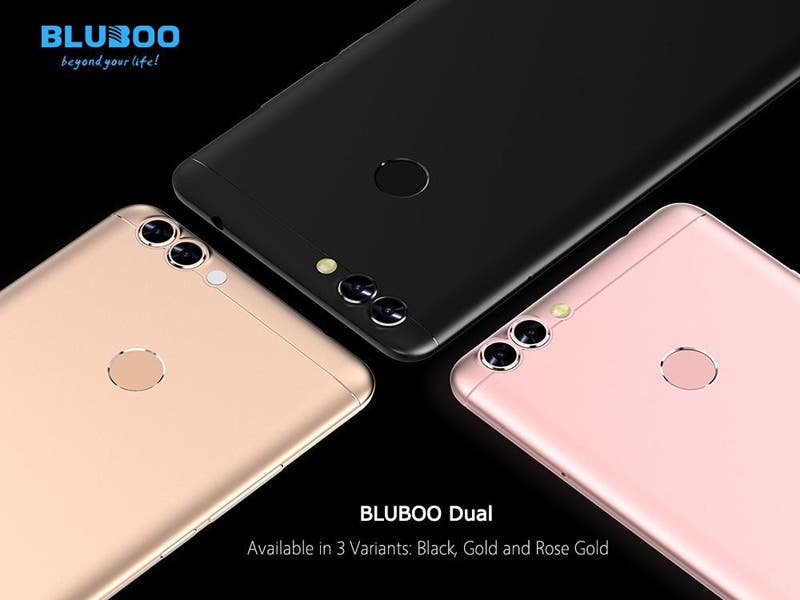 For starters every real dual camera phone need to have a chipset supporting that and it all starts with Mediatek MT6737T and higher, so if the phone is equipped with a lower level of chipset then it’s probably using the software trick to achieve the dual functions. Ironically even on the Bluboo official website there is a mismatch in the Bluboo Dual listing stating that it has only MT6737 and many e-shops or especially comparison engines are just going with such description… Pretty funny. 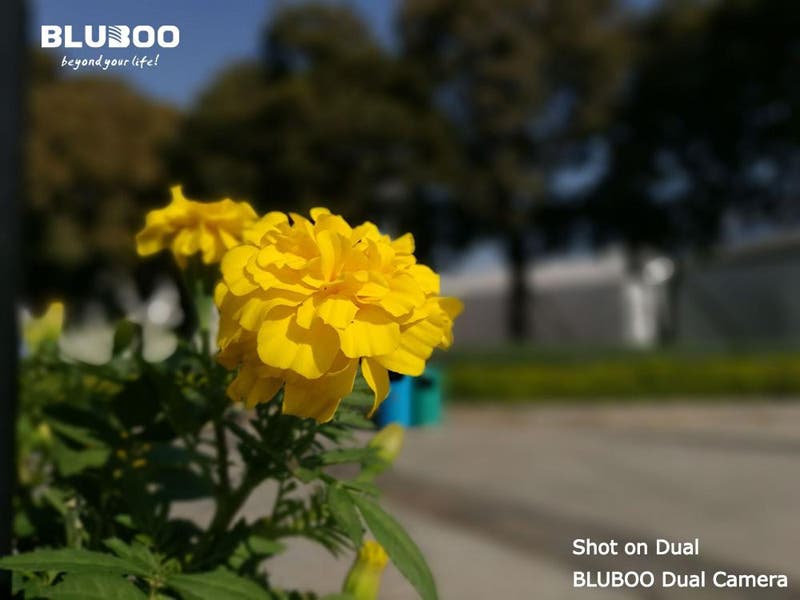 Also the phone should show some warning when you are about to shoot with the dual camera and the secondary camera lens is blocked or obscured and you will get just the image without the depth-of-field effect. Software gimmick fake cameras don’t care about that and blurring the picture automatically even with the secondary camera lens blocked. You can also set directly the focus point with the real ones and adjust the level of blur/sharpen, which is not possible with the fake ones.

So the Bluboo Dual is currently available in presales until December 18th for $114.99 and you can also try your luck getting one of the six pieces in the giveaway contest. More information about the presales and giveaways in here.

Previous Xiaomi's MiPad 3 leaks out, no Android variant in sight

Next Oukitel U13 resurrected and about to be released