This week I received one of the greatest pieces of Chinese tech I’ve ever owned, and it’s not a smartphone!

I’ve been testing Chinese phones for years now, and generally they all seem to be pretty good. This is obviously great for us as consumers but as a reviewer it get’s a little tiring saying the same thing over and over again and not really being all that surprised.

But this week I received something really amazing, and it’s not a phone! 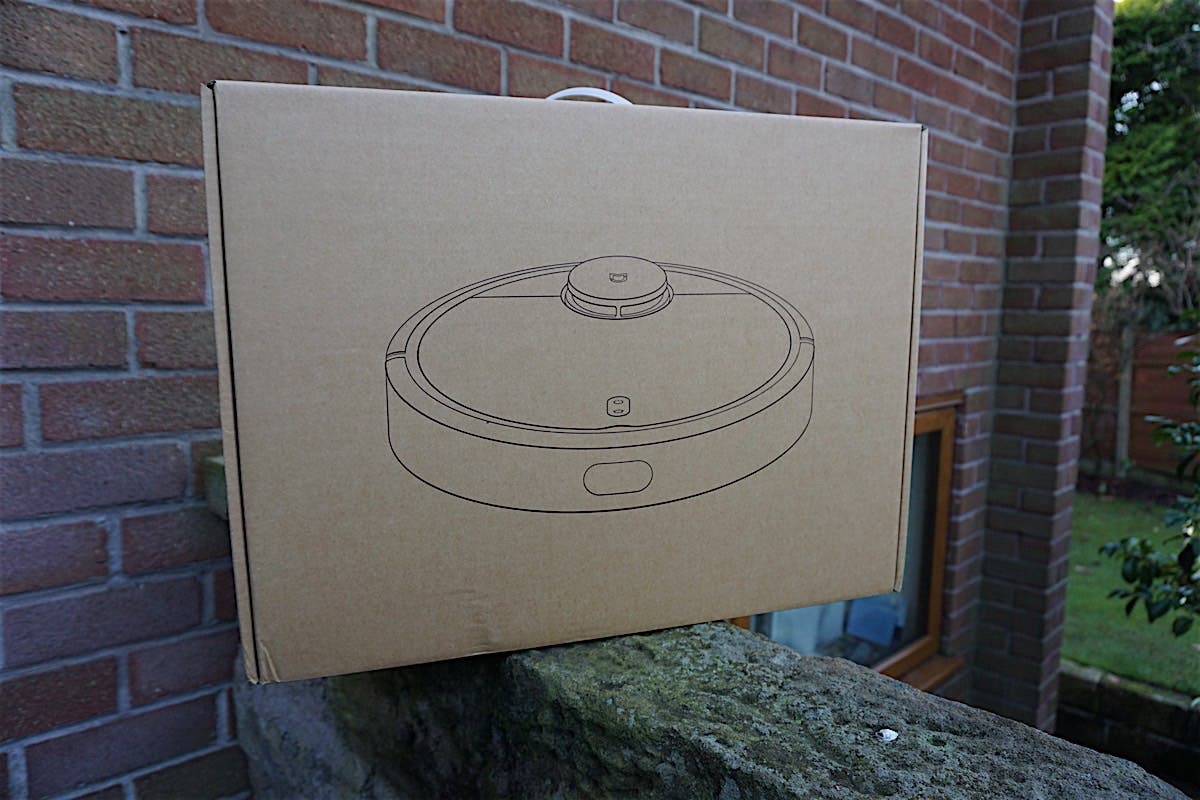 My home is slowly becoming a smart home and it’s Xiaomi products that I’ve been using to connect my home to the web, via my phone.

Xiaomi have teamed us with a couple of really great Chinese start-ups meaning it’s now possible to buy products from drones, WIFI lights, lamps, routers, and even washing machines at good prices and all work flawlessly together. 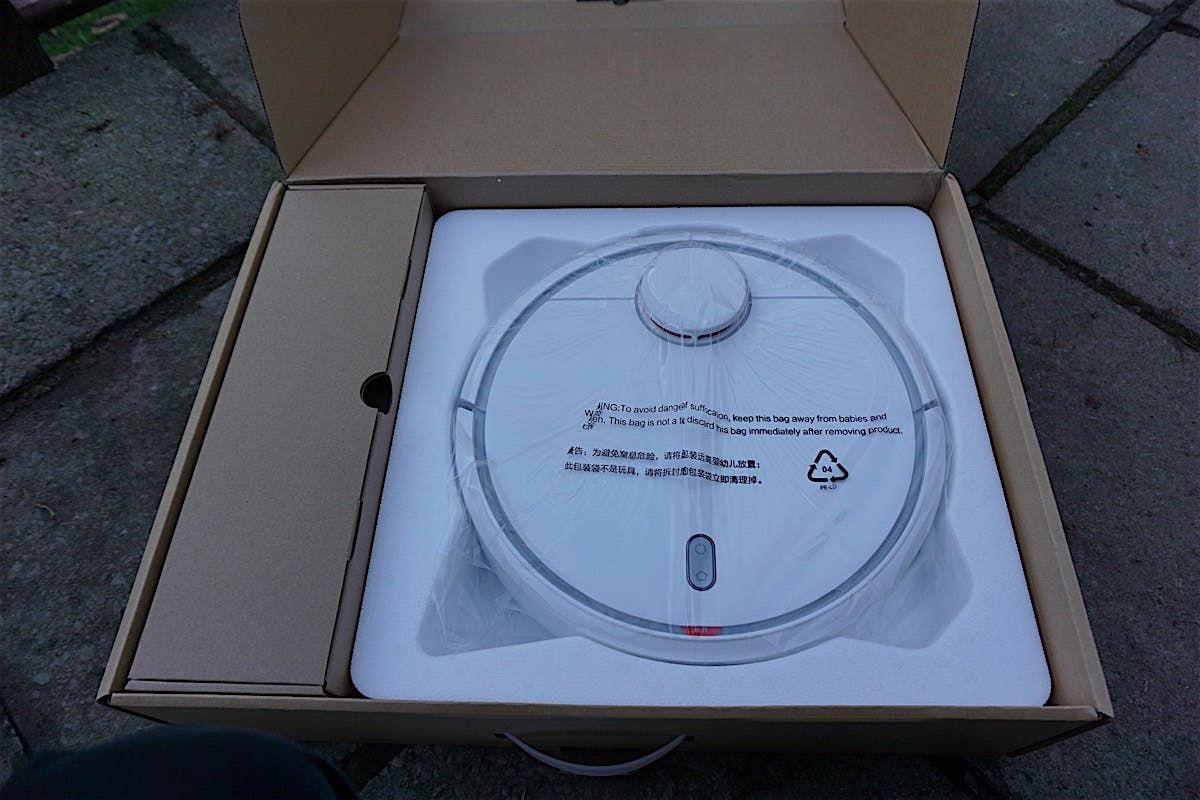 Now before you read my glowing first impressions of the Xiaomi Mi Robot Vacuum let me confirm something. In all honesty I’ve always found robot vacuum’s to be a little lazy, but now I have one I really love it!

Xiaomi haven’t done anything by halves with their robot vacuum, meaning that this little smart home tool has an array of sensors that wrap around the robot and allow it to actually map your home! 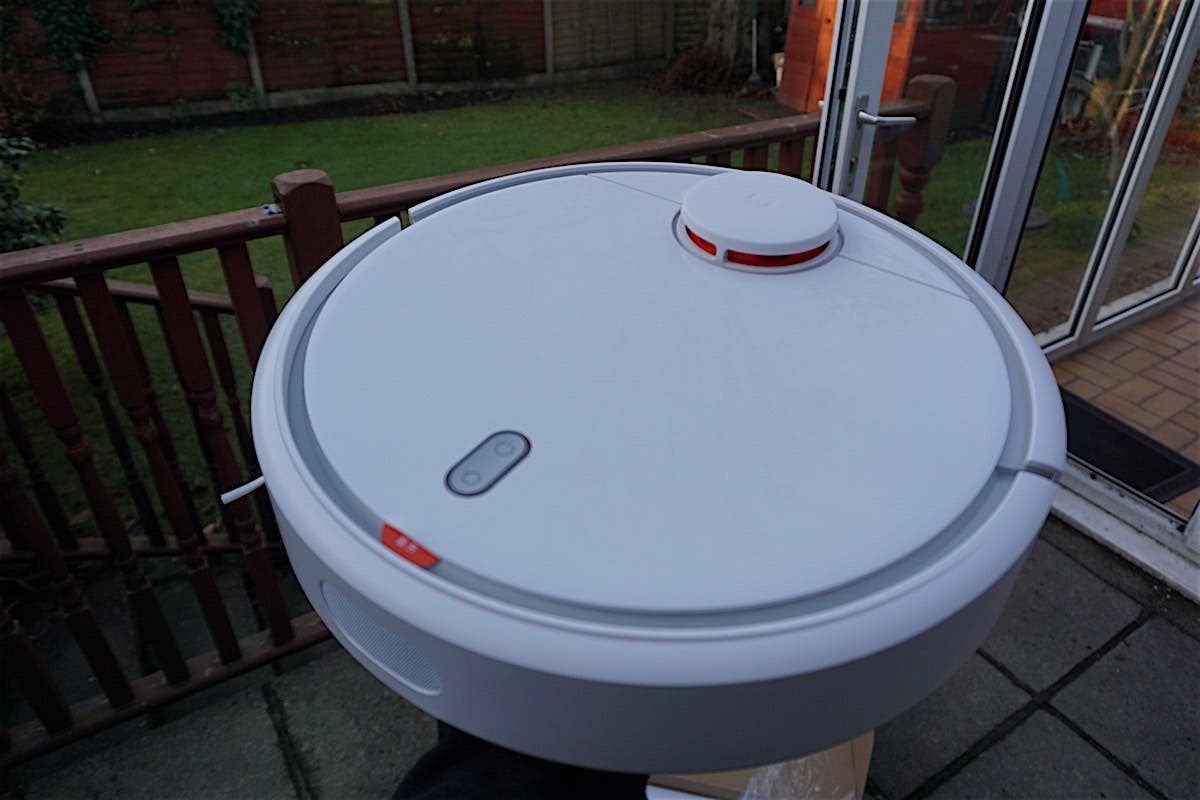 A radar up front pings your home allowing the vacuum to see where it needs to go next while a sensor enabled bumper means that the robot can ‘feel’ its way around your living room.

Included in the box is the Xiaomi Robot Vacuum (which is surprisingly heavy), a base station, and simple instruction manual. That’s all you need really, well except for the Mi Home app (free to download). 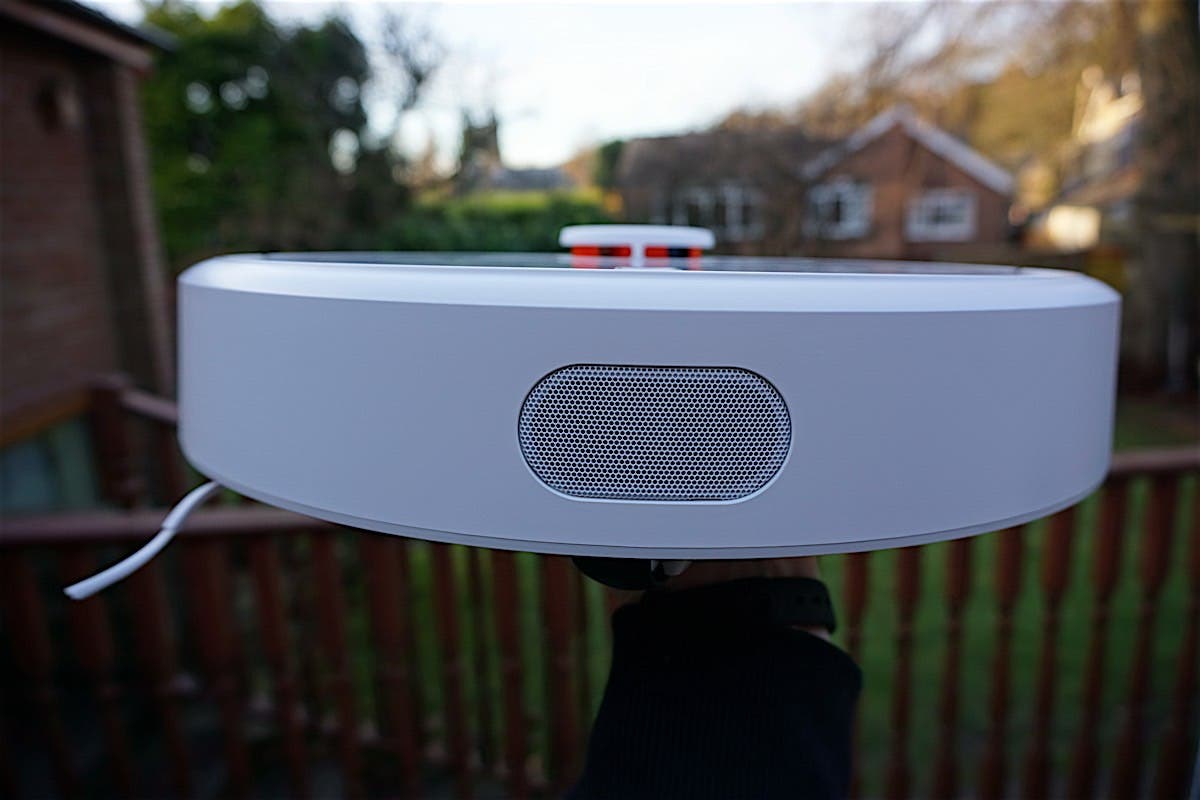 Setting up is as easy as you might hope. Simply plug in the base station or “home”, this will give the robot a place to live when it’s not in use and also charge it’s built-in 5200mAh battery. 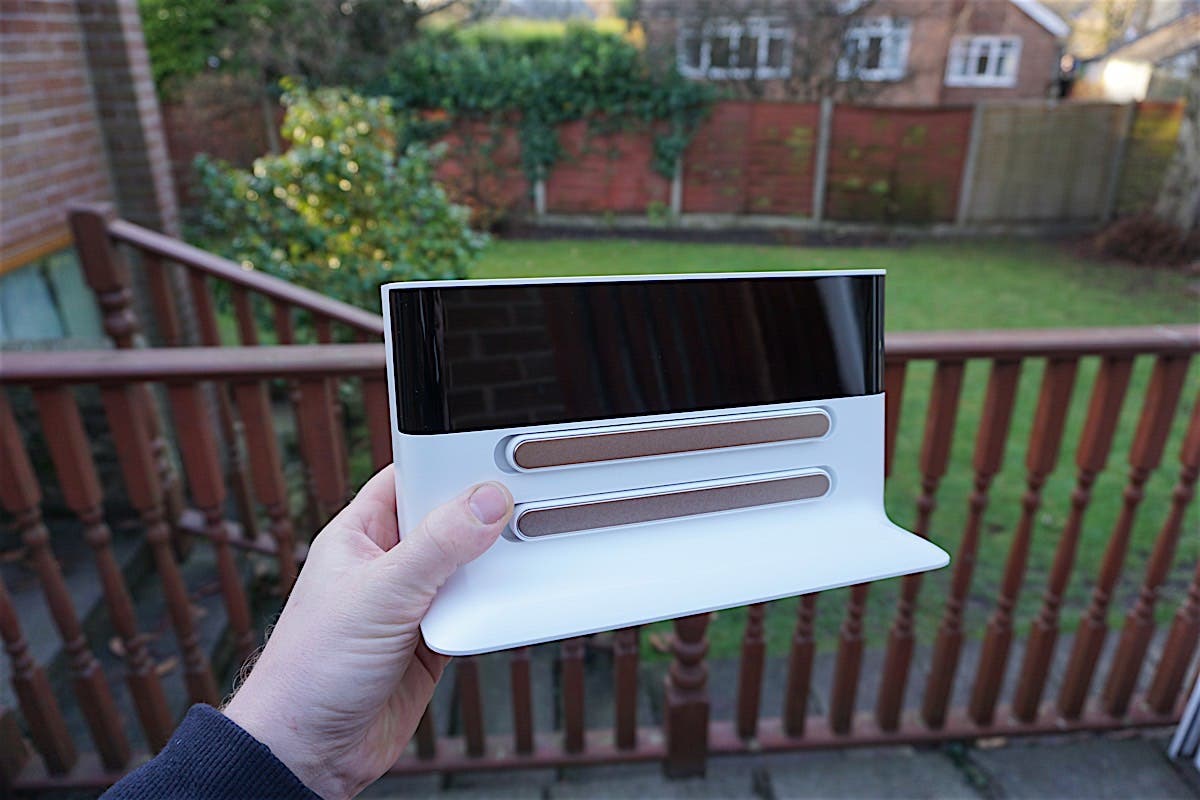 Place your robot in next to the base so the charging connections are touching, and turn the robot on. Ah, you also need to open the main door of the robot too, which puts the device in WIFI searching mode. This will also give you chance to see where the bagless dust area will be, and also remove all the bits of packing card too. 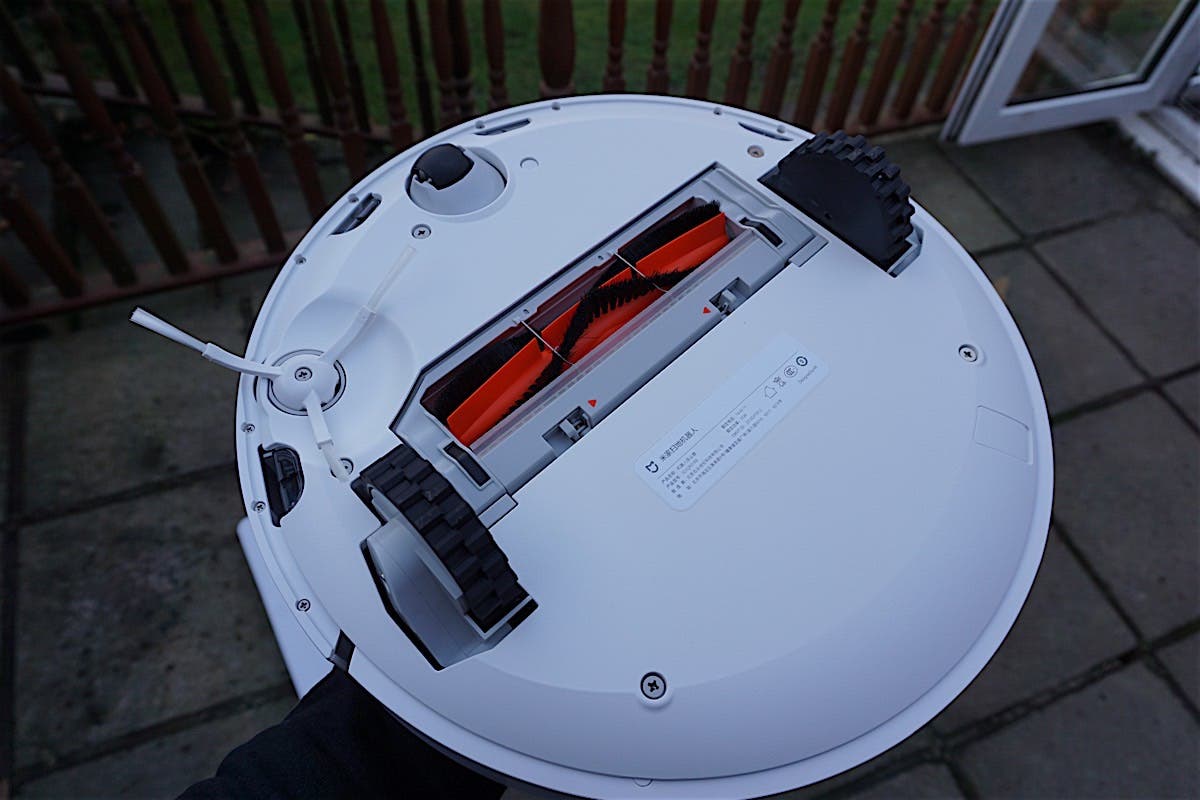 If you haven’t already downloaded the Mi Home app, do that now and then log in to your Mi Account. From the app you can add your Robot Vacuum and begin smart cleaning.

The Xiaomi Robot Vacuum so far 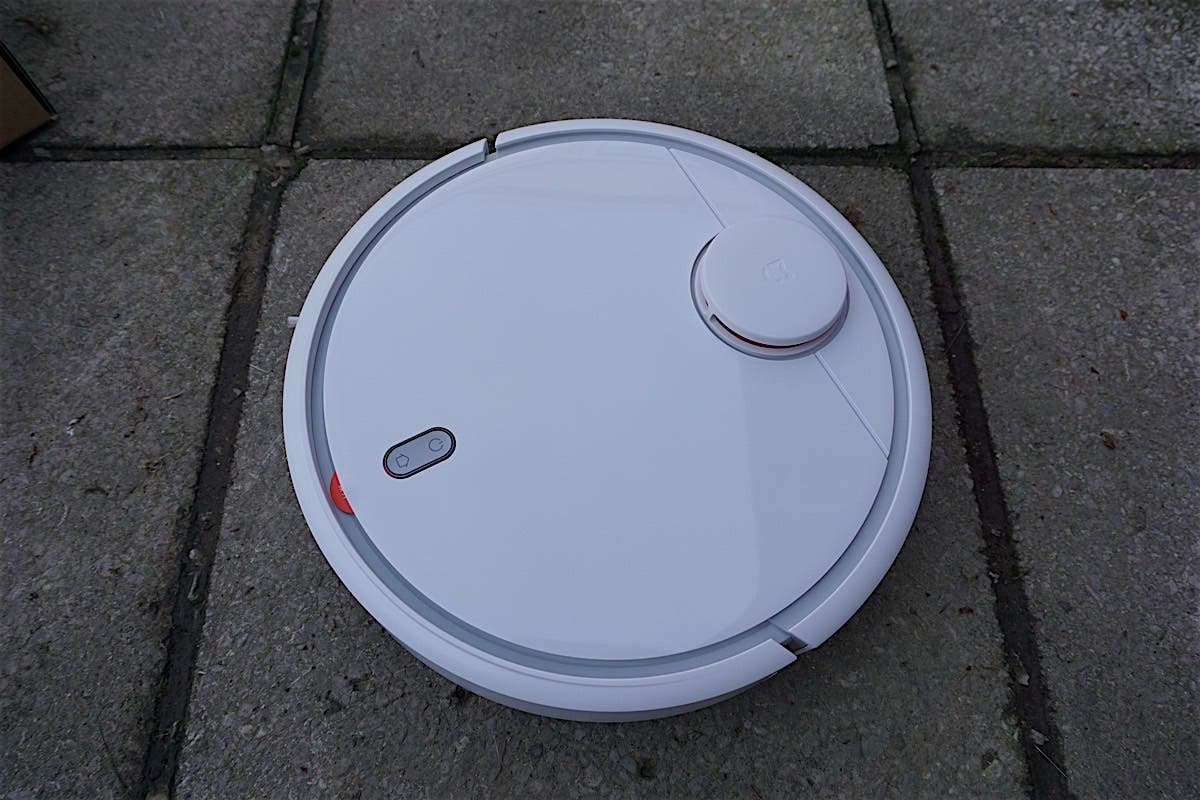 And while it might only be a vacuum, the fact that this sucker drives around the house and uses a radar to map where it’s going in real time really geeks me out!

The Xiaomi Mi Robot Vacuum is available from Gearbest (for international delivery too) at only $339.99.