MGCOOL has been riding the VR train for a while now. The MGCOOL Cam 360 was released back in June and has been slowly getting into the hands of its customers. Also thanks to the new dedicated software they released a few weeks back.

Of course there are better and higher quality alternatives around but they can go from $60,000 for the Nokia OZO or hundreds or dollars for a GoPro Omni professional rig and the cameras you need. In comparison the MGCOOL Cam 360 is dirt-cheap at all than $100.

The MGCOOL Cam 360 became of the best companion for sport people during this year as it’s small and easy to use, images get also stitched together auto-magically so you don’t have to waste a lot of time in editing. You can then share the 360 video either on Youtube or Facebook. 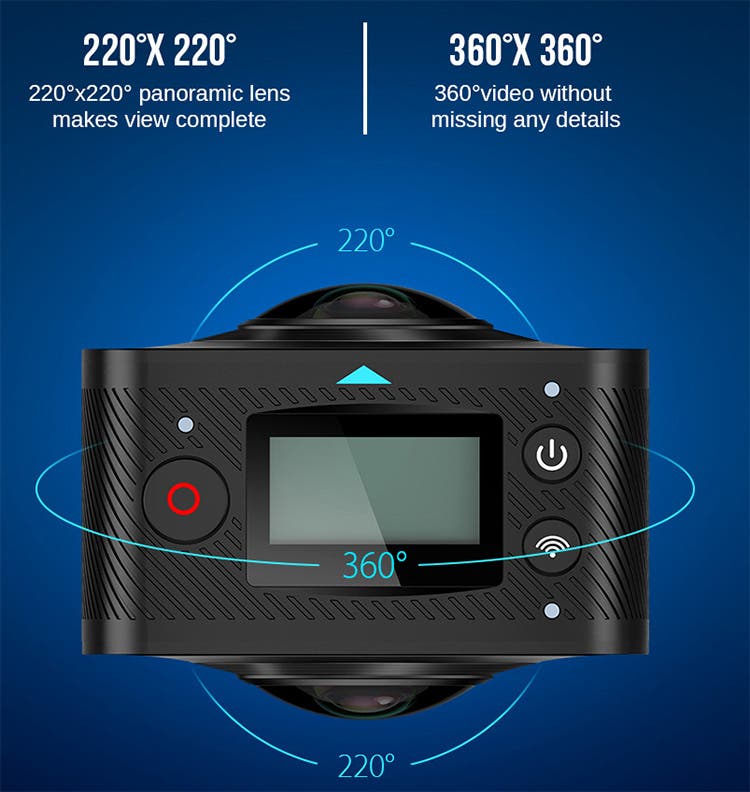 This holiday season MGCOOL is offering a 51% off discount on the Cam 360, bringing it at the lowest price ever. But that’s not all, they will also give you some accessories for free, such as bicycle mount, helmet mount, joint buckle and some more.