Obsidian Black is the new black. A few companies have done it earlier this year, and Huawei really seem to have liked them.

The phone was announced earlier this year (in October), and it’s not unusual for a company to announce a new colour variant months after launch, especially if the phone manages to hit it off in the market. 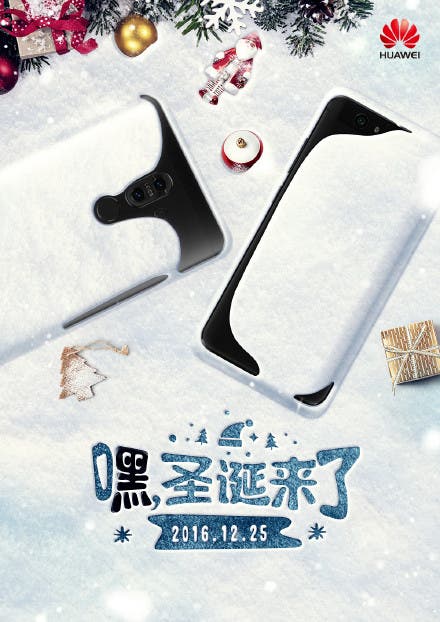 There’s no word on the pricing of this variant, but if sanity prevails, it should be priced the same as other versions of the phone. For now, it’ll be available only in China, with no info about a launch elsewhere.

Previous UMi will be rebranded, UMi Z to be the last phone under the old brand

Next Save $40 On The Ulefone Armor With Gearbest