I just received the Oukitel U20 Plus which has a dual camera as the main selling point. However, it uses a 13MP main camera and a 0.3MP secondary camera, which I’m not sure how effective it would be. It is touted as a “bokeh adder”, adding a nice bokeh effect only seen in DSLRs. The rest of the phone is rather ordinary for low end/budget phones, the dreaded MTK6737, 2GB of RAM, and a 3300mAh battery. Let’s get on with the unboxing.

Oukitel U20 Plus Specifications

Oukitel U20 Plus Unboxing 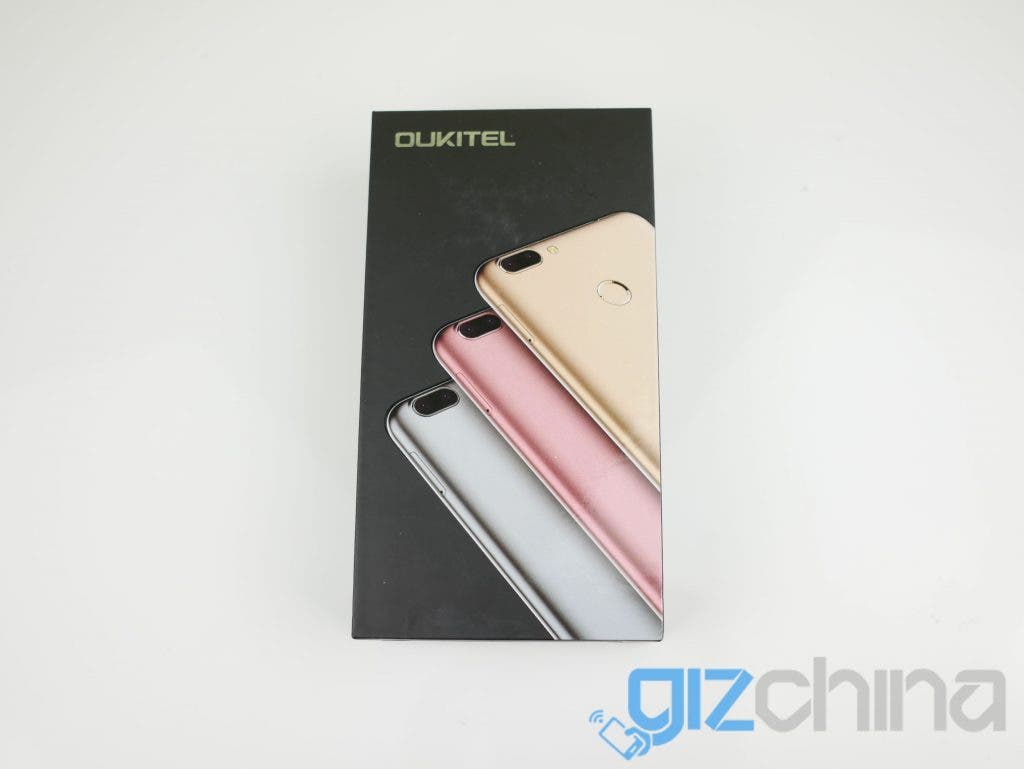 The box is an ordinary box but it does look nicer than normal phone boxes (at least the budget ones). Opening up the box yields my gray U20 Plus wrapped in plastic and the rest of the accessories. 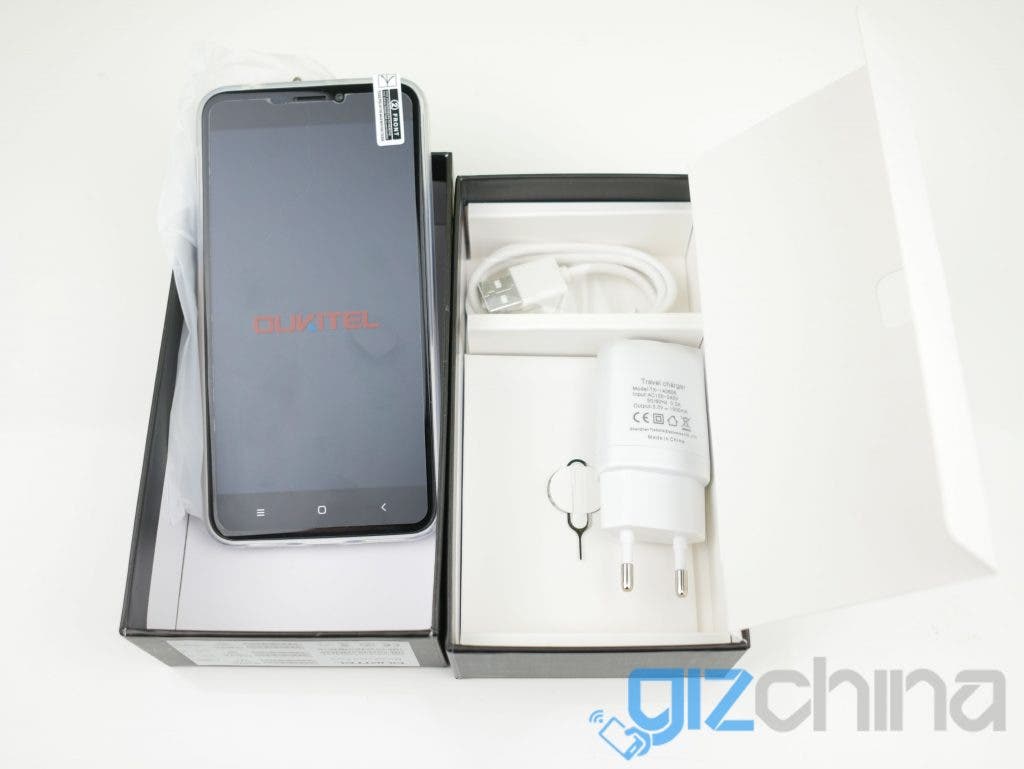 Oukitel U20 Plus Hands On 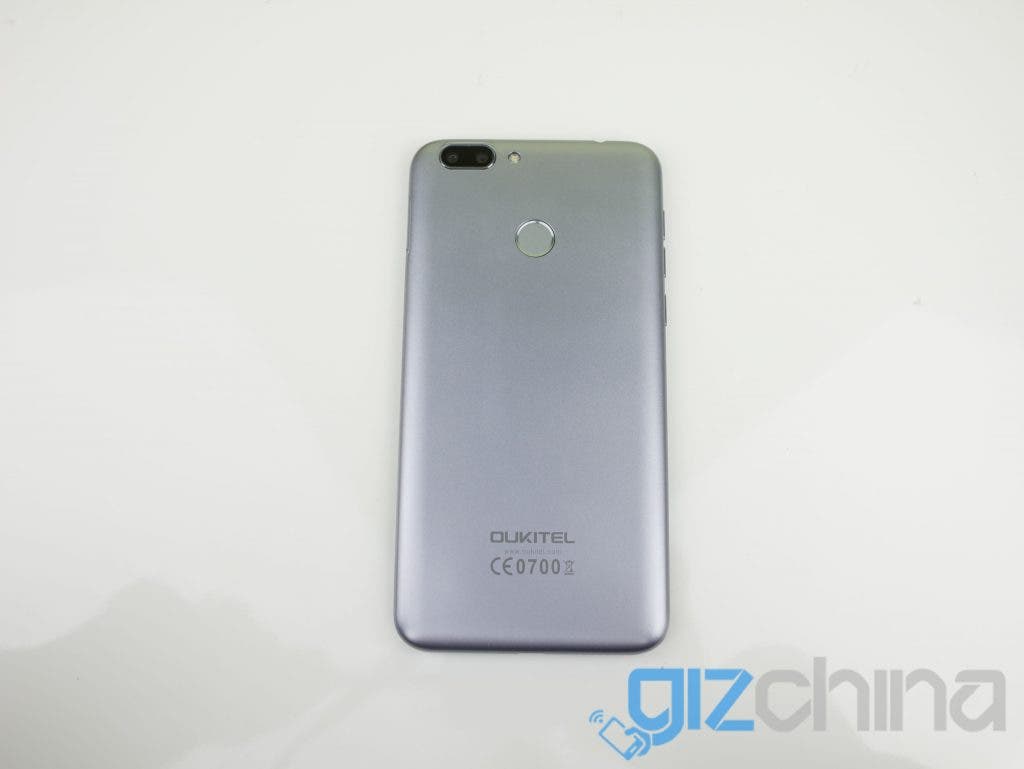 The entire phone felt cold as it was outside in below freezing weather, but once it warmed up, it was pretty obvious that the body wasn’t metal but plastic. It feels pretty big, I’m not sure if its because I’m moving from a 5″ phone or it is actually a large device. 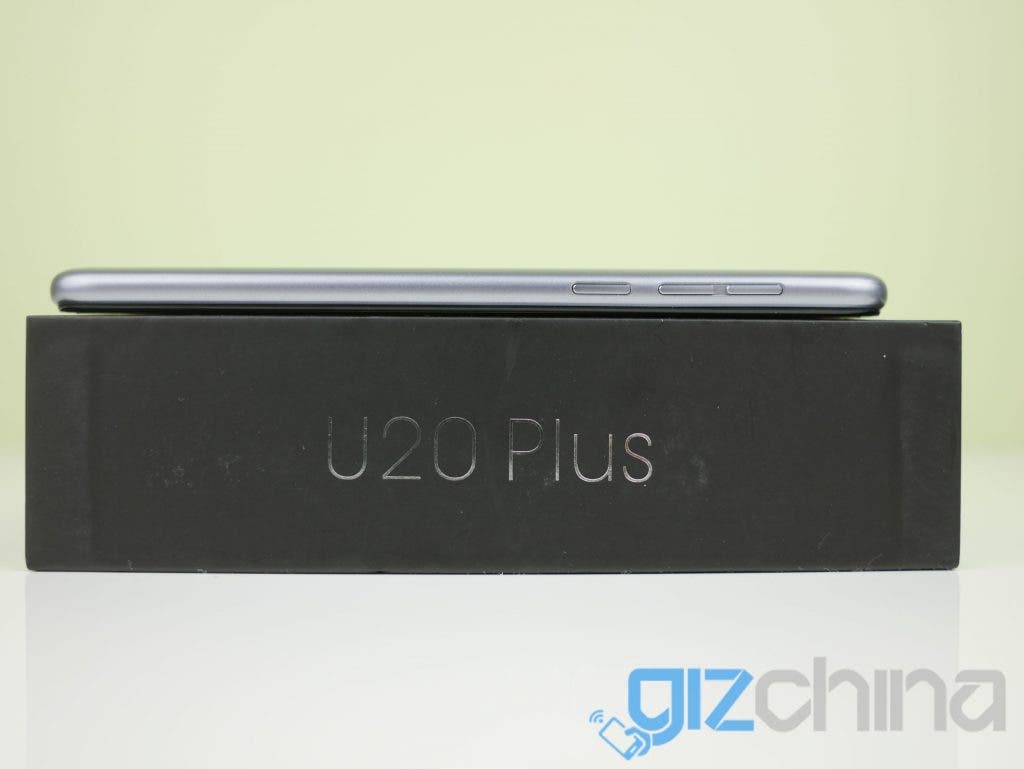 The phone is pretty thick as well but the edges are rounded so that does help a little bit. 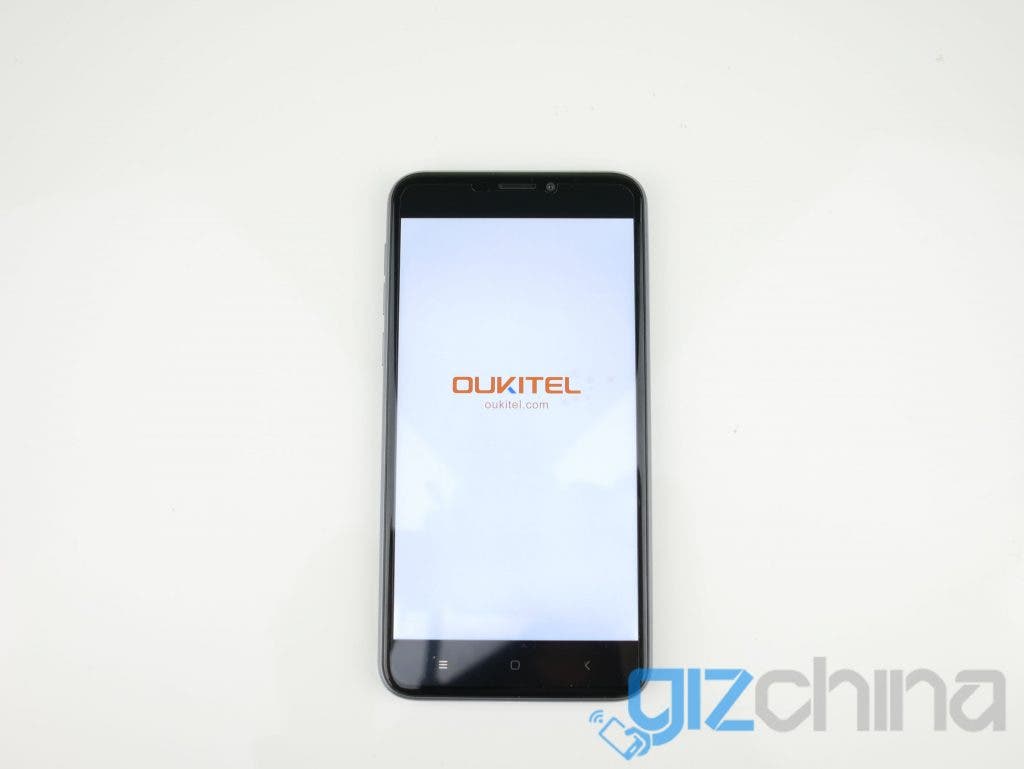 Turning the phone on and we are greeted with the Oukitel Logo and after setting it up I immediately set it up, more on that later.

Oukitel U20 Plus Camera

I immediately tried out the camera, and see a couple of comparison shots below. This first one below is without HDR and with the dual camera turned off. It’s actually pretty decent but this is under studio lighting conditions which are slightly worse than bright sunlight. 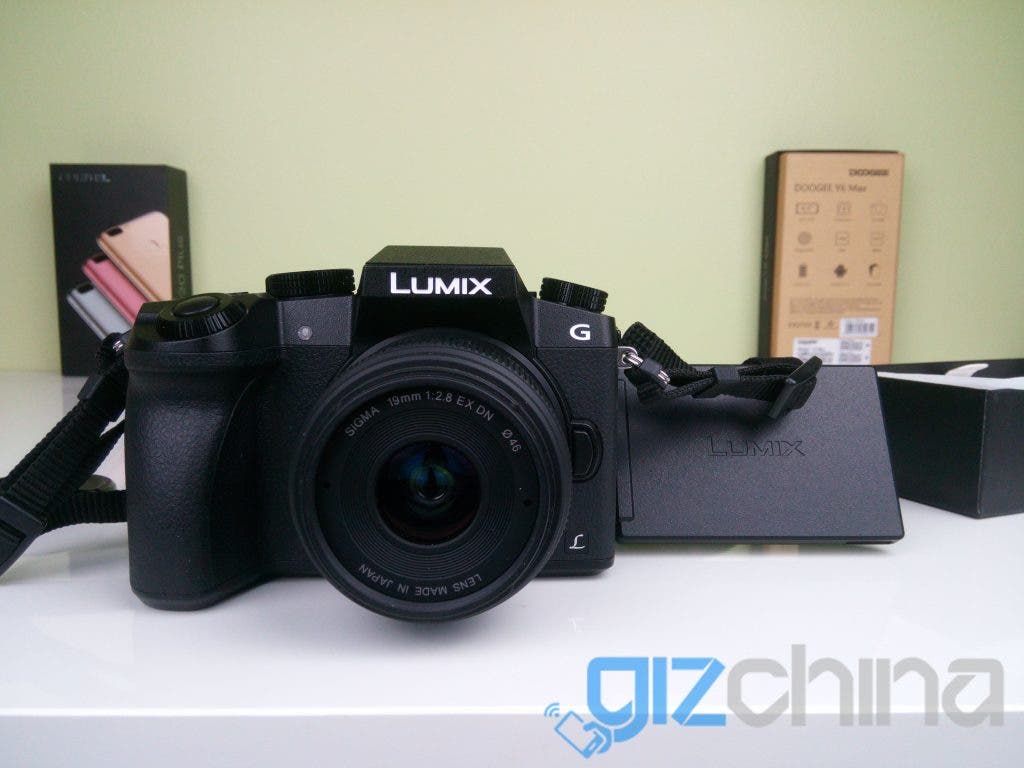 Below is with HDR on, you can see the exposure get a lot better, focus on the words inside the lens and it will be a lot easier to see. 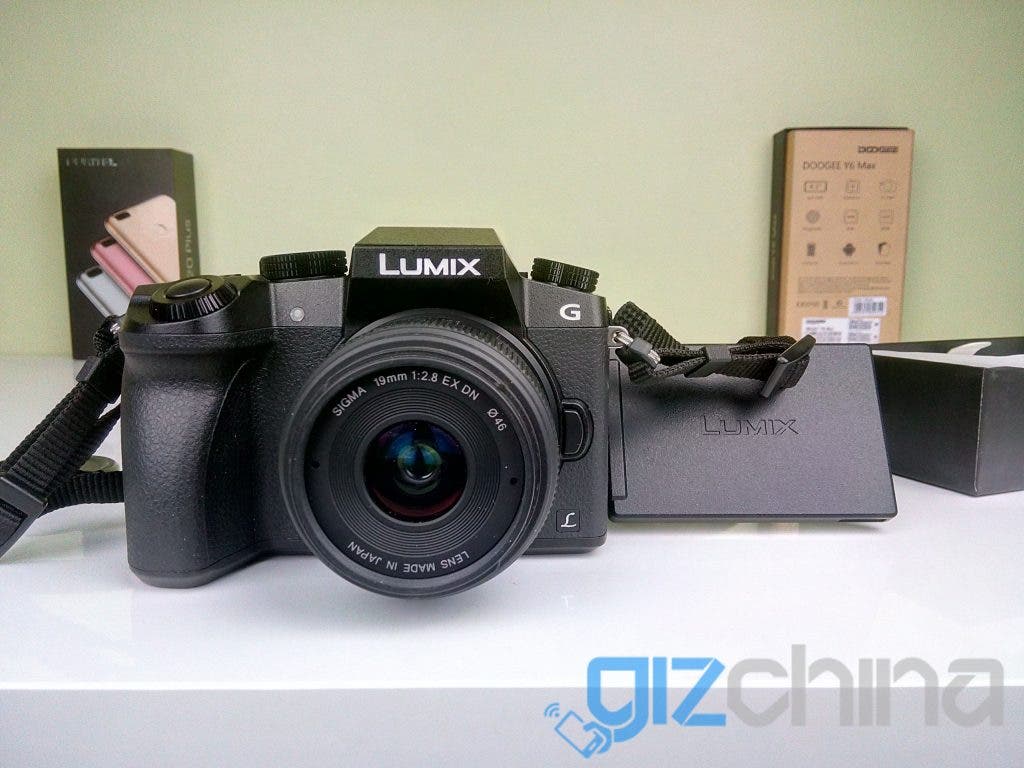 The picture below is with dual camera mode turned on (called SLR). You can see the “Lumix” on the side of the camera is blurred out, e.g. there’s bokeh. 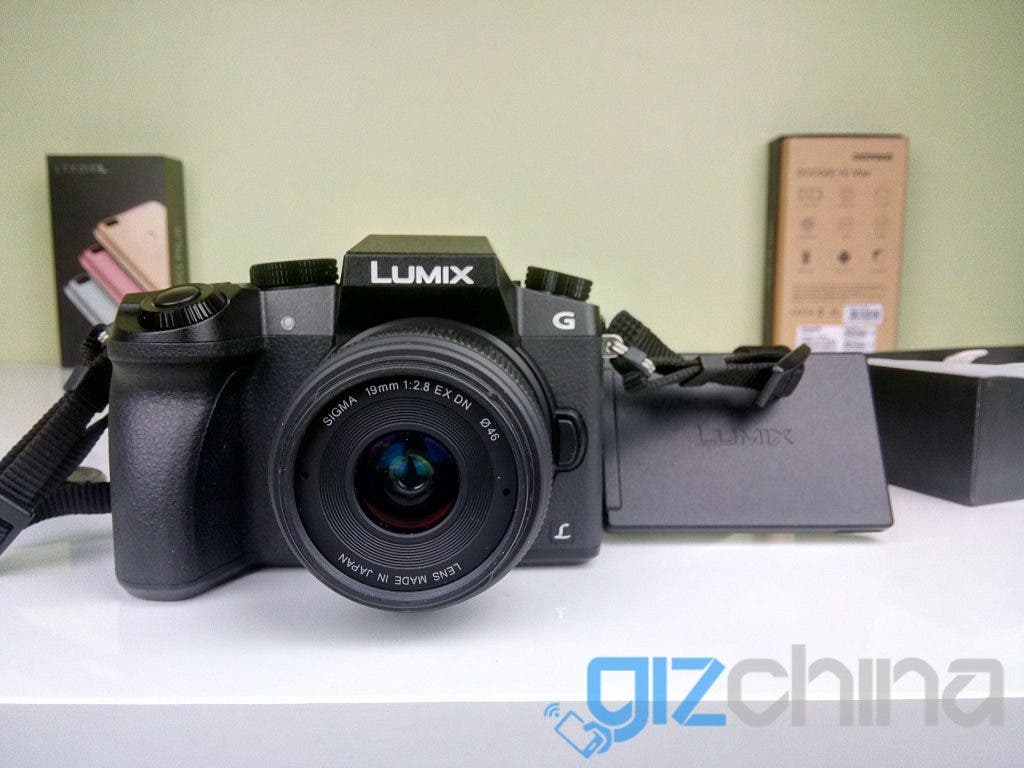 As you can see, these pictures are very impressive for such a cheap camera, I’ll be taking a lot more comparison shots for the review.

Oukitel U20 Plus First Impressions

So far, the phone is nothing impressive, but the camera quality really surprised me. The dual camera mode does work but for now the results in HDR are slightly better than in dual camera mode. Be sure to stay tuned for the full review!

Oukitel U20 Plus Gallery

Next Every Xiaomi smartphone ever made, RANKED!