That said, today we’re having a look at the upcoming UMi Z which “only” comes with a single camera, but that’s for a reason. They want this device to be cheaper while still keeping an high quality standard, adding another camera would have either increased the price or lowered the quality of the cameras and lenses (to keep the price low). Same goes for the selfie shooter on which they didn’t skimp.

Indeed, the front camera features the same 13MP Samsung sensor you find on the back of the device, plus it’s accompanied by a LED flash light they call Soft Light. 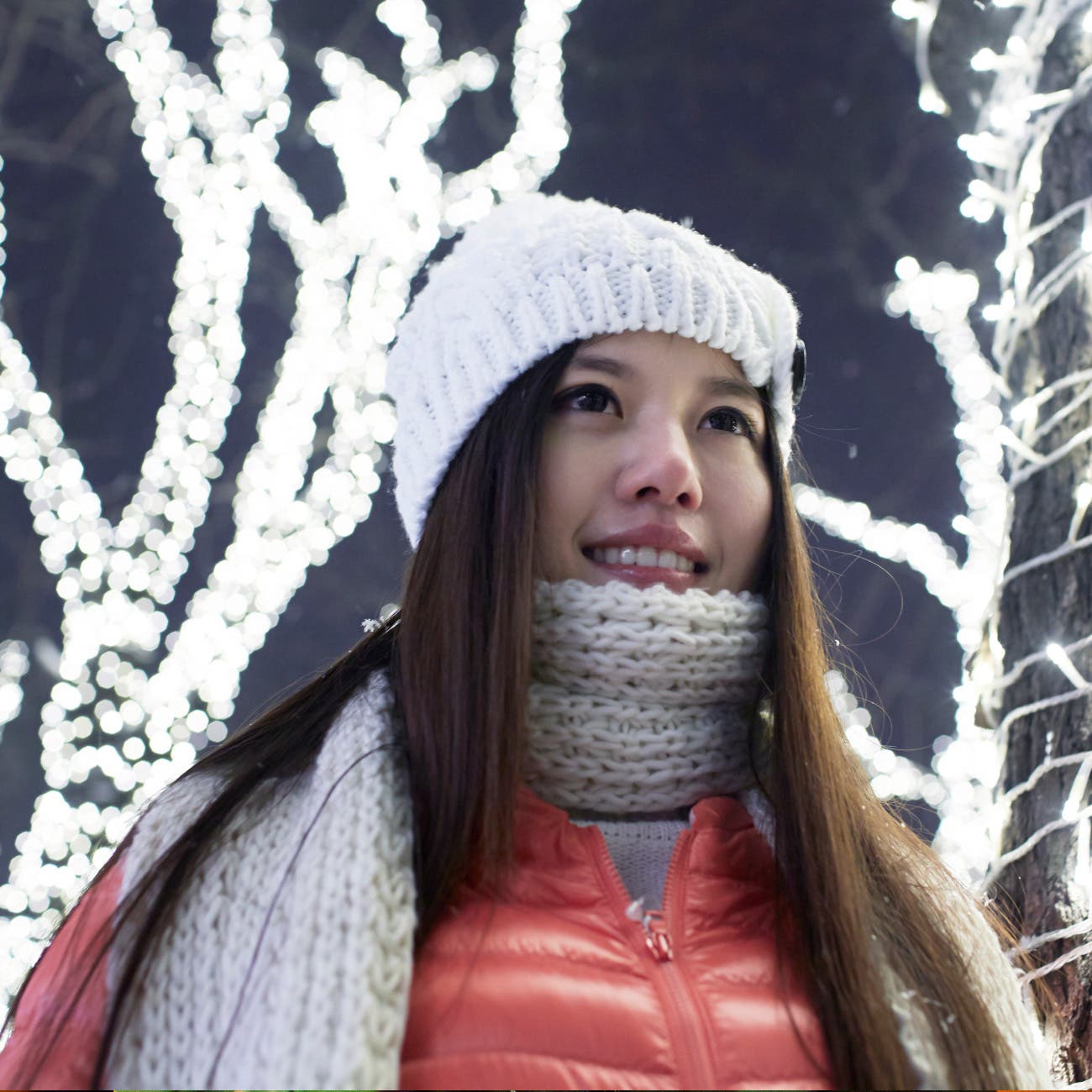 Nowadays front cameras are getting more and more important, almost as much as the rear one. People take lots of selfies and still many phone manufacturers use lower quality sensor to perform that job. This doesn’t happen on the UMi Z which uses a 13.0MP Samsung S5K3L8 to produce clear and detailed photos, it also comes useful if you often do skype calls or live videos of yourself. In addition to that, Soft Light helps a lot in low-light situations. 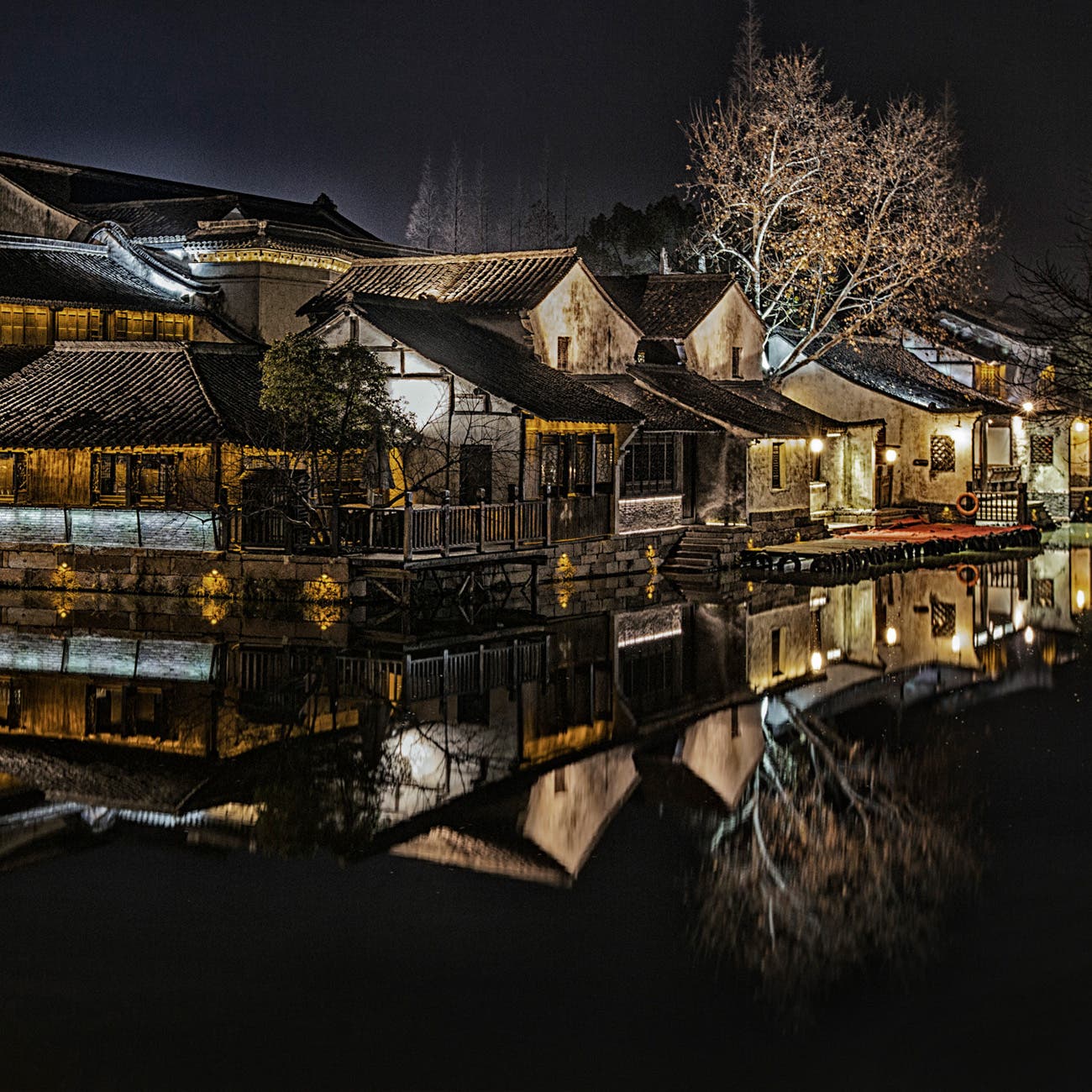 The Samsung S5K3L8 sensor uses advanced ISOCELL and pixel technologies
to deliver richer images with higher color fidelity, regardless of lighting conditions. It can also record videos at high frame rates without dropping in details while consuming less power compared to similar sensors. 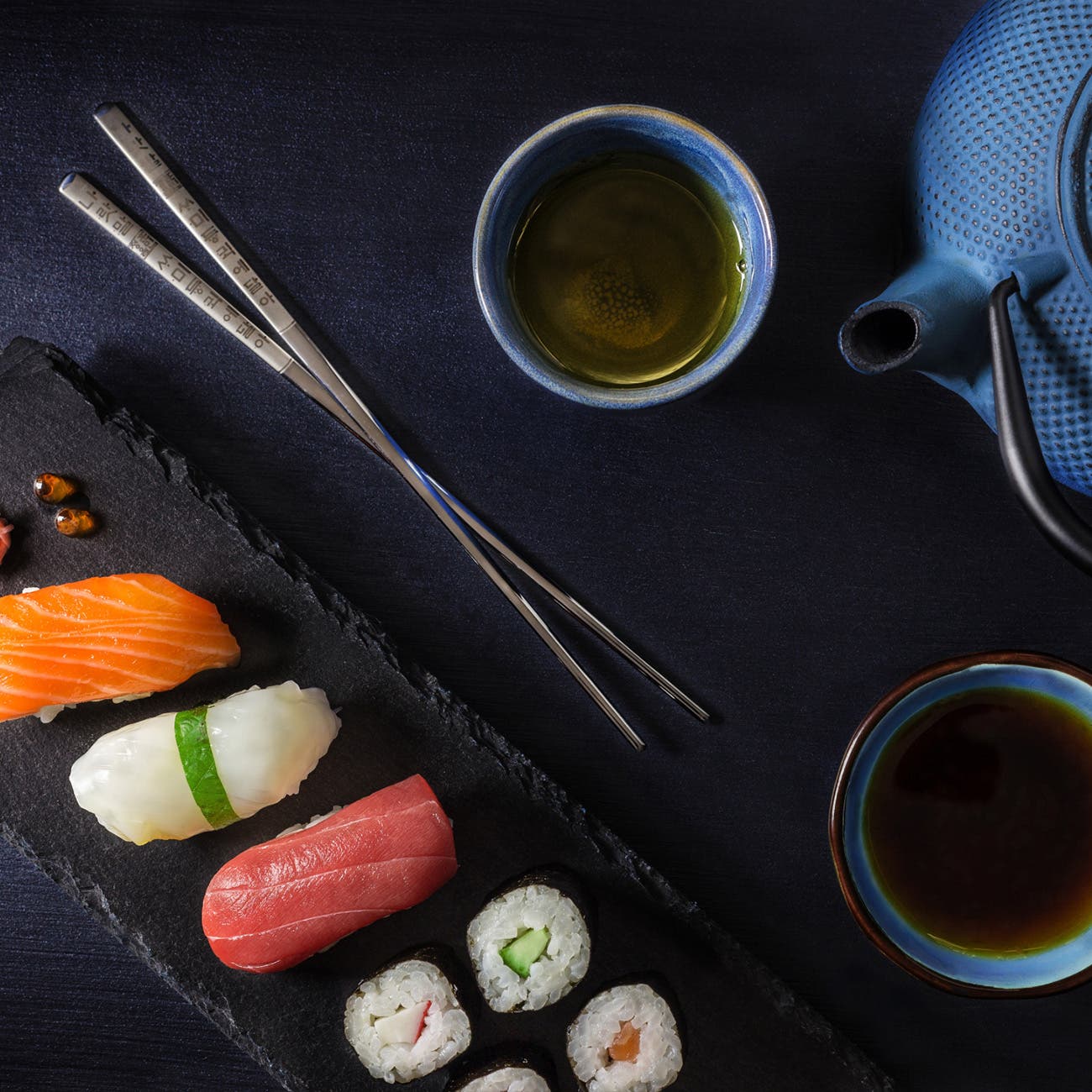 Thanks to the latest MediaTek Helio X27’s new ISP, the camera can take advantage of Dual Focus system (laser+PDAF autofocus) to improve photos clarity, focusing speed, noise and color management. Plus, you can now record smooth 4K videos with awesome results and no lag. This means the UMi Z will push the Samsung image sensor to its limits and capture the best images possible. 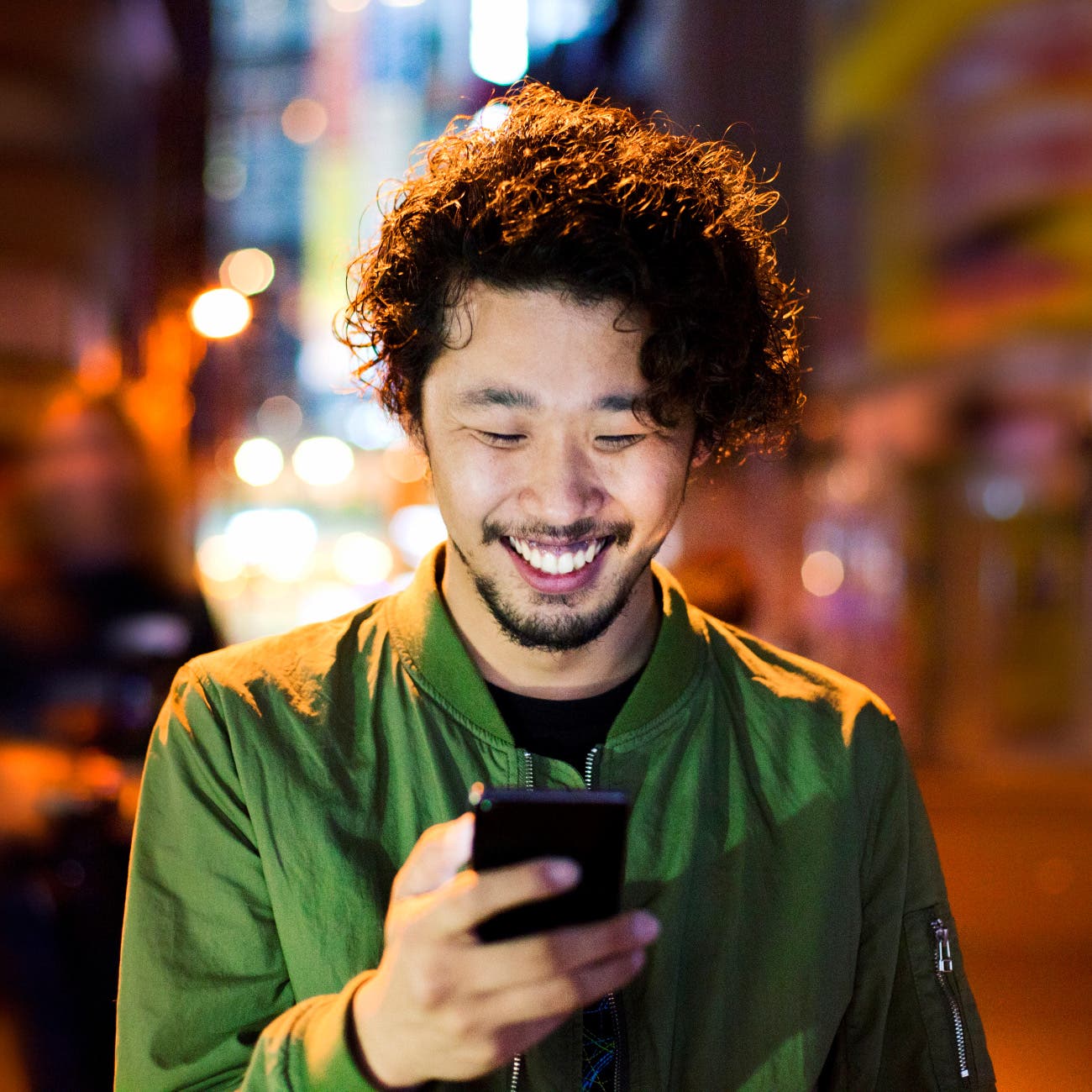 Probably the biggest problem in photography is light, or better said, the lack of it. Taking pictures in low-light situation is a task in which even cameras still struggle and, of course, it gets worse on smartphones. To solve this problem UMi Z has decided to go with a Quad-LED flash light which, as the name implies, is composed of four LEDs that will adjust according to the color temperature of the environment. A very important factor to shoot realistic looking and more clear photos. 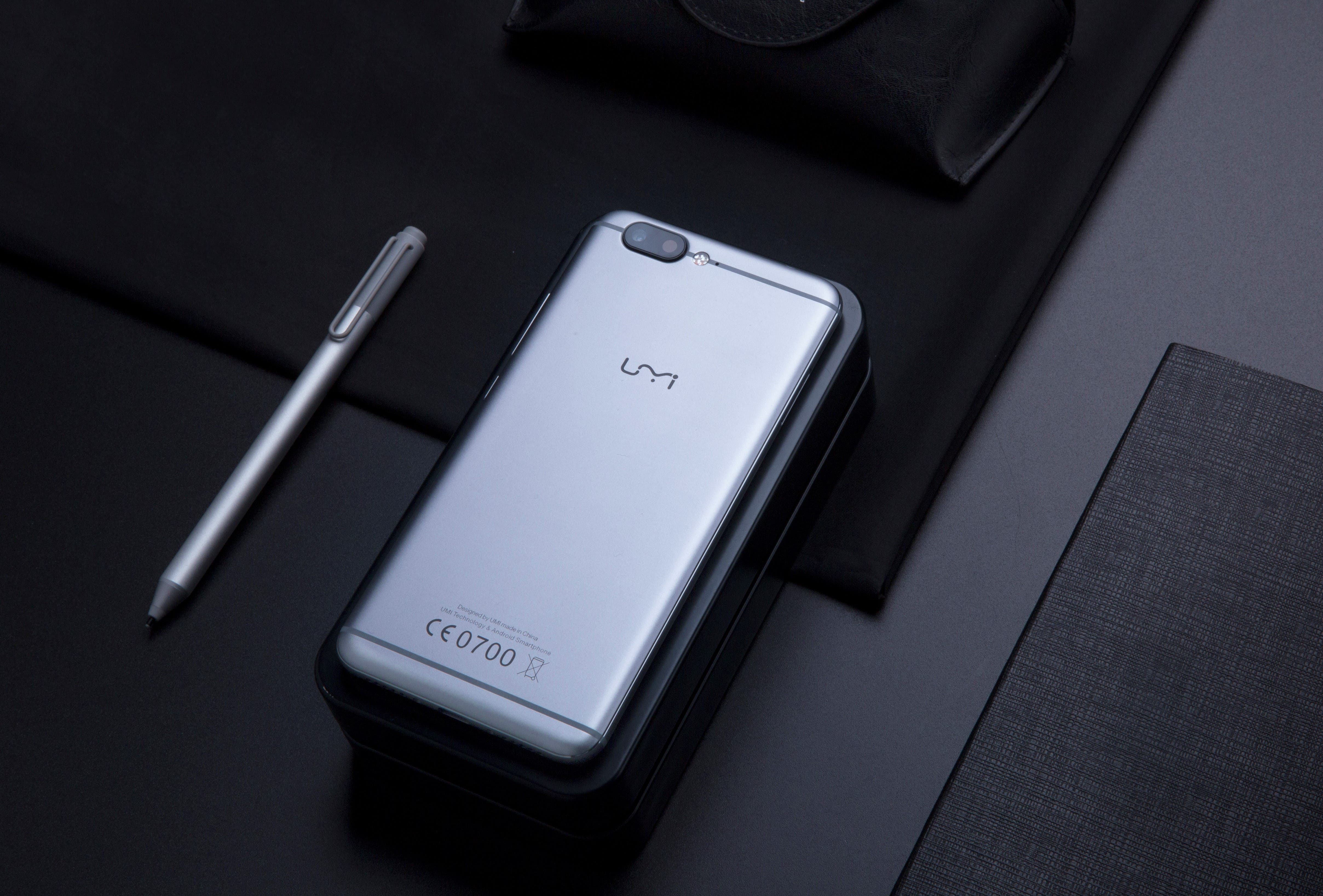 The UMi Z costs $279 but in the presale period that begins on January 4th you can find it for $60, thus costing $219. If you’re interested in that you can subscribe to the mailing list over here.

Previous Every Xiaomi smartphone ever made, RANKED!