360, the Chinese company previously known as QiKu, is going to launch a new flagship phone with 6GB of RAM and a pretty powerful CPU. The device is called 1605-A01 as of now. 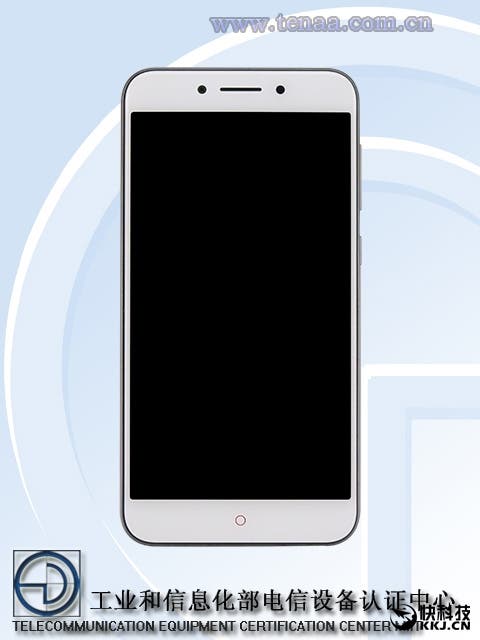 The design of the phone is nothing extraordinary —it actually reminds a Nubia phone with which they already had a lawsuit—  but what’s inside might surprise you.

The 1605-A01 will indeed feature 6GB of RAM and a powerful CPU, we still aren’t aware of which specific processor it is, but we know it’ll be a Qualcomm and that its benchmark results are 1529 on the single-core and 5358 on the multi-core. By comparison the OnePlus 3T scores around 5400 points.

Here’s a screenshot of the benchmark: 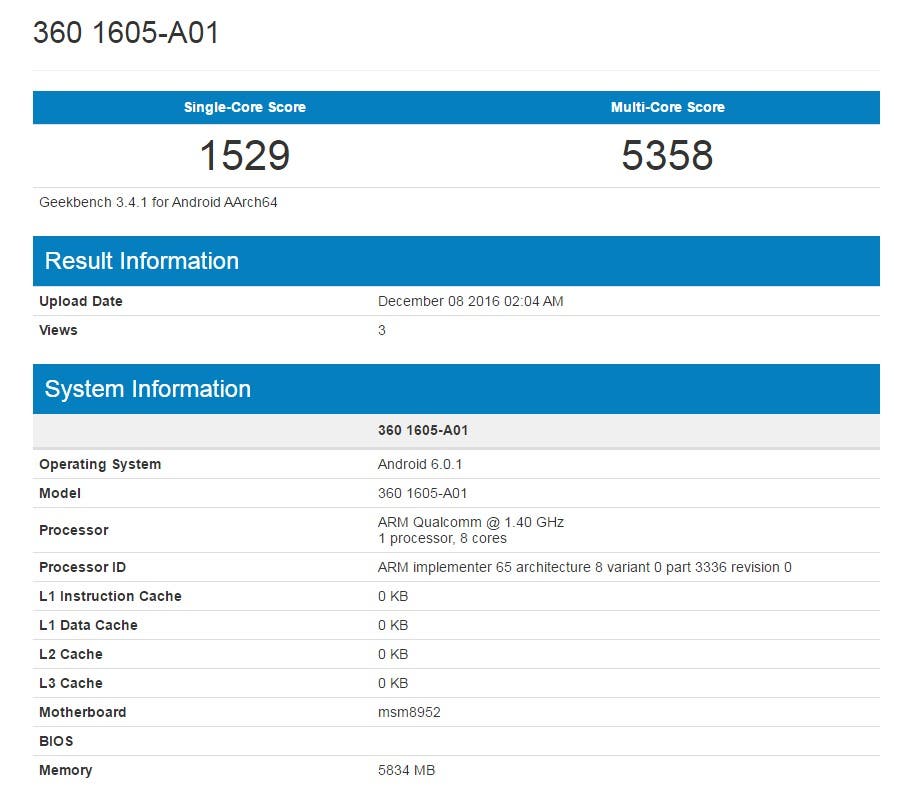 Other specs taken from the TENAA certificate include: 5.5-inch Full HD display, 32GB of internal storage (expandable through microSD up to 128GB), 13MP resolution rear facing camera and a 8.0MP front shooter.

The handset looks really promising and it also comes from a security-centered company and that’s always a plus in this period. If price won’t be too high then it’ll be a very interesting alternative to the more mainstream flagships, in my opinion.

But before it gets officially released, what are your thoughts on the phone? Let us know in the comments below!