Huawei’s sub-brand, Honor, announced the Honor 6X at CES yesterday, and although it does have dual cameras it also faces tough competition.

Last night at CES Honor unveiled the new Honor 6X smartphone and along with plans to launch the handset in high profile markets including India, however the new device will see tough competition from established rivals. 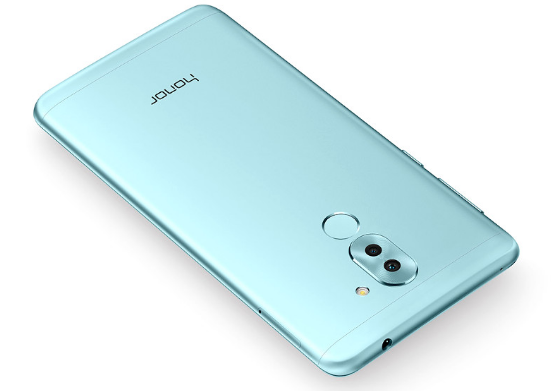 It all looks rather good on paper, however one detail that many commenters were not happy about is the decision to launch the phone with Huawei’s own EMUI 4.1 which is based on Android 6.0 Marshmallow. At the same time rivals are already updating to Android 7.0 and even Huawei devices have been receiving a vastly updates EMUI 5 based on Nougat, but we can only hope an update will come around sooner rather than later.

If the Honor 6X had launched last year then we would be all over this phone, but Xiaomi, Lenovo and LeEco all have equally good phones on the market at similar or lower pricing and those phones are available to buy now, it’s going to be a hard sell to get the Honor 6X in to many peoples hands until Android 7 comes along.