Are you the type of person who like to get out in the mountains and explore the great unknown? A HomTom HT20 could be the device for you.

HomTom have joined the ranks of Blackview, Ulefone and other phone makers and produced their own rugged smartphone. The HT20 is an IP68 certified device meaning it is both waterproof and dustproof.

The handset comes with a 4.7-inch HD display built in to a bright yellow rugged case allowing it to be easily found if dropped in the wilds.

Other rugged phones have come with very similar specs i.e a quad-core 1.3Ghz chipset, 2GB RAM, 16GB internal memory, and Android 6.0, but the Homtom stands out with a rear fingerprint scanner for added security. 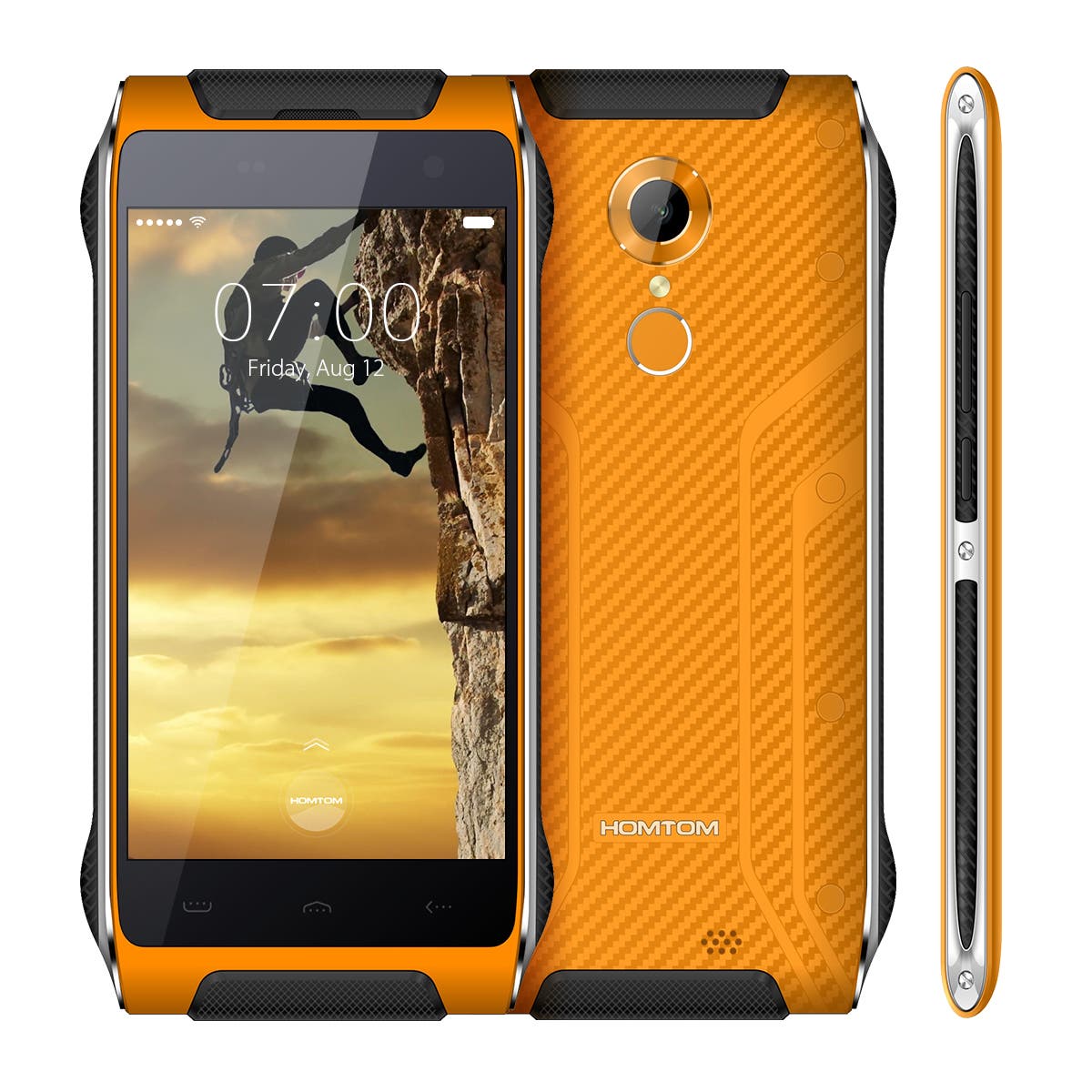 The HT20 also boasts smart gesture sensing and HotKnot file transfer allowing for fast and easy movement of files and information from device to device.

If you’re in the market for such a heavy-duty smartphone you can go ahead and preorder the Homtom HT20 through Gearbest now. Follow the this link for more details.