Seems like we have a new player in the rugged market and this one is certainly not fooling around. Recently released AGM X1 model is a first dual camera rugged phone and the specs in general are higher than what you are used to see in rugged devices with Snapdragon 617, 4 GB RAM, FullHD AMOLED display, IP68 certification or for example two IMEI numbers. But the train is not stopping and in March at MWC Barcelona 2017 we should the successor already unveiled with AGM X2 and X2 Pro.

The AGM X2 will be specced even higher than the first generation with some variation of Snapdragon 8xx under the hood (my guess is 820 or 821, but take that with a pinch of salt), 5,5-inch FullHD AMOLED display protected by Gorilla Glass 4, 4 GB RAM + 64 GB ROM or even 8 GB RAM + 128 GB ROM for the Pro version, dual Sony 16 Mpix rear camera, 13 Mpix front cam, massive 6000 mAh battery and monstrous 10000 mAh for the Pro, Android 7.0 Nougat out of the box and of course the full necessary IP68 certification. 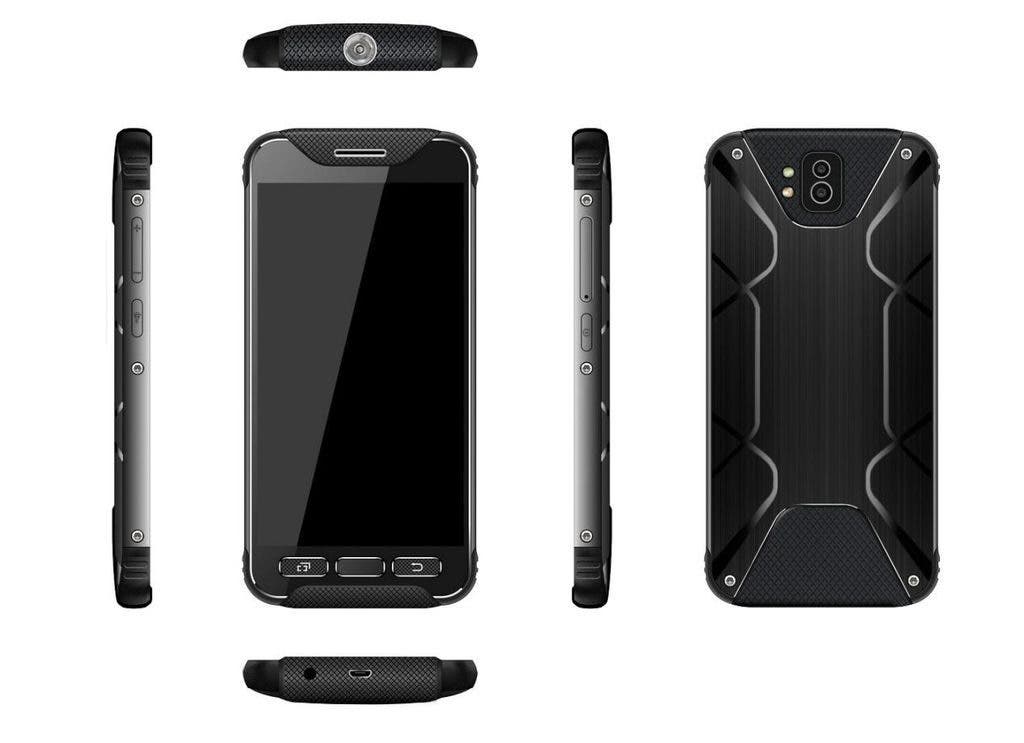 Pricing and release date is uncertain, but looking at the specs i guess we are looking easily at least at $400 range or higher, possibly even by a lot. Until then we have to settle for the AGM X1, which you can read more about in here and if you visit the AGM official Facebook page and leave your opinion about it you can even win a free sample in their giveaway. 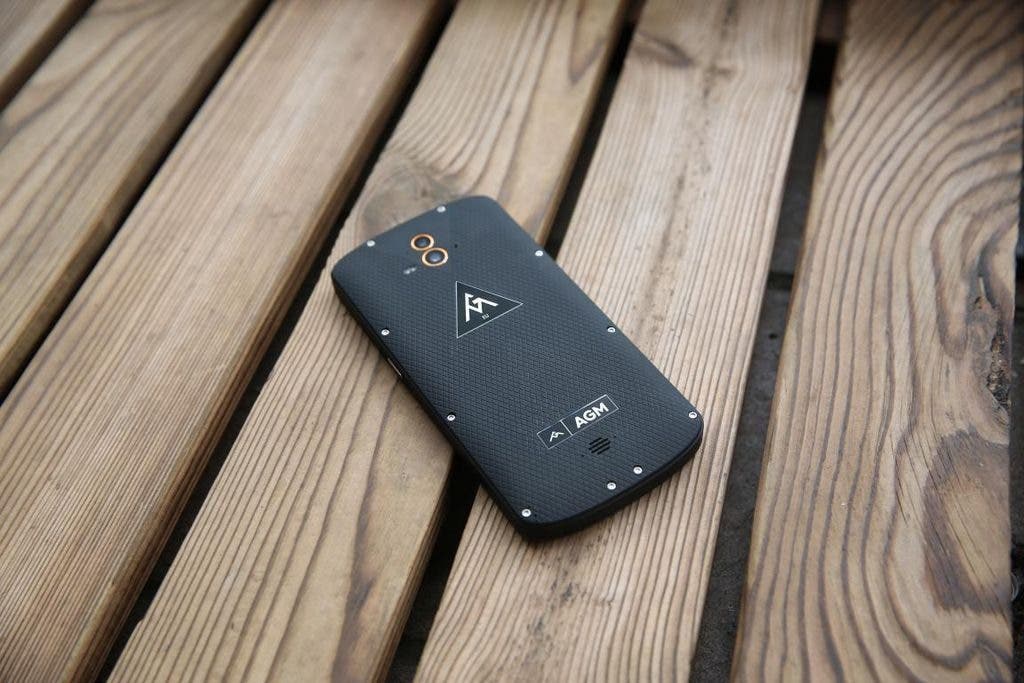 Previous Dual Camera Doogee Shoot 1 Is Lightweight But Will This Affect Quality?

Next Elephone products flash sale with up to 60 % off