According to an official statement by Lenovo officials today, the company plans to unveil several new devices during Mobile World Congress 2017 next month, and more specifically the unveiling will take place on February 26. 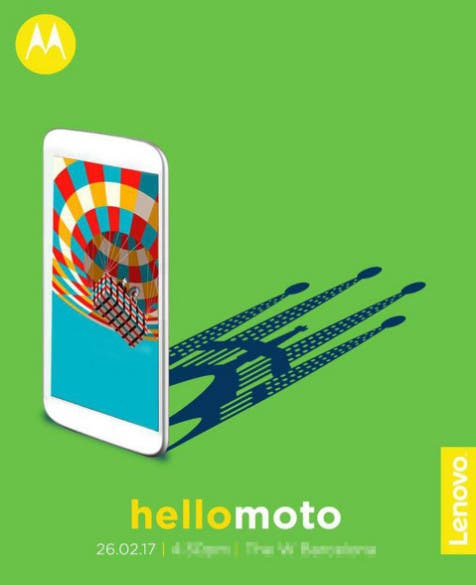 We have no idea yet which new devices will be unveiled at the event, but some rumors insist that one of them will be the Moto G5 Plus, the successor to last year’s Moto G4 Plus. Among its rumored specs we can expect Android 7 Nougat, a 5.5-inch 1080p display, an octa-core Qualcomm Snapdragon 625 processor, and a 3080 mAh battery.

Some say that Lenovo will also unveil a flagship at MWC 2017, but we don’t think that’s the case, since the company prefers to make this big announcements before summer or right after the end of it.

Next Oops! HTC 10 Nougat update halted, due to bugs!