News just in this morning is that Xiaomi could be preparing 3 versions the upcoming Xiaomi Mi6 with the base version packing a Helio X30 chipset.

Reports just in are stating that there could be up to 3 variants of the upcoming Xiaomi Mi6 flagship smartphone to be released. Those versions will include a range topper with Snapdragon 835 processor but start with an entry version priced at 1999 Yuan with a Mediatek chipset! 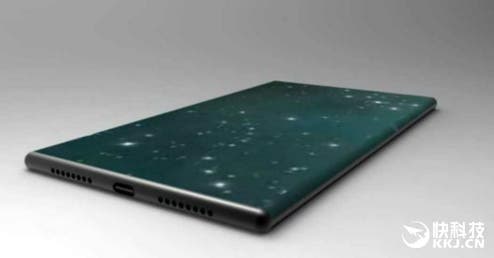 If the reports are accurate then this would mark quite a change for Xiaomi who have always kept their flagship Mi range of smartphones on the Qualcomm bandwagon with even the most affordable 1999 Yuan versions coming with the same top of the range chipset of the time.

Apparently all versions of the Xiaomi Mi6 will come with an OLED display however the panel on the flagship version will either be an edge-to-edge design of feature a true curve panel.

Pricing will kick off at 1999 Yuan for the Mediatek Helio X30 version of the flagship phone, with Snapdragon 836 Xiaomi Mi6 handsets being priced at 2499 Yuan and 2999 Yuan.

Next ZTE Blade V8 launching in Japan next month