If you’re one of those fainthearted who believed that the Note family is dead, then you’d better think twice!

According to Samsung’s CEO, D.J. Koh, the Galaxy Note 8 is coming and -according to him- it will be “better” and “safer” than its predecessor. The direction of the flagship phone series had been in a state of uncertainty following the cancellation of the Galaxy Note 7 last year, after a manufacturing defect resulting in a number of units catching fire. 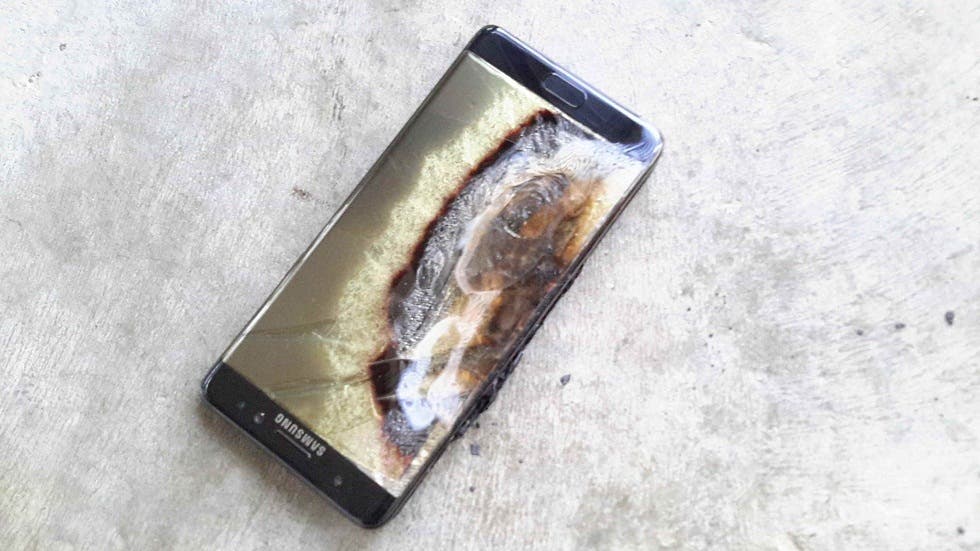 Things now are calm, and the CEO decided that it was time to drop the big bomb:

We found through the investigative process that there are lots and lots of loyal Note customers. I WILL BRING BACK A BETTER, SAFER AND VERY INNOVATIVE NOTE 8

Tim Baxter, president of Samsung US added, that a large base of Galaxy Note 4 and Galaxy Note 5 customers are still loyal and waiting for an upgrade.

Well here you go guys, get your bank accounts ready, since you’re going to need them when Galaxy Note 8 gets unveiled.