According to a recent statement by Samsung Mobile chief DJ Koh that was made earlier today to Reuters, Samsung’s most awaited flagship model (Galaxy S8) won’t be announced at this years Mobile World Congress (MWC) 2017. The show is scheduled to be held between February 27 and March 2, and everyone expected the  Korean flagship model to make an official appearance there, but this doesn’t seem likely now. 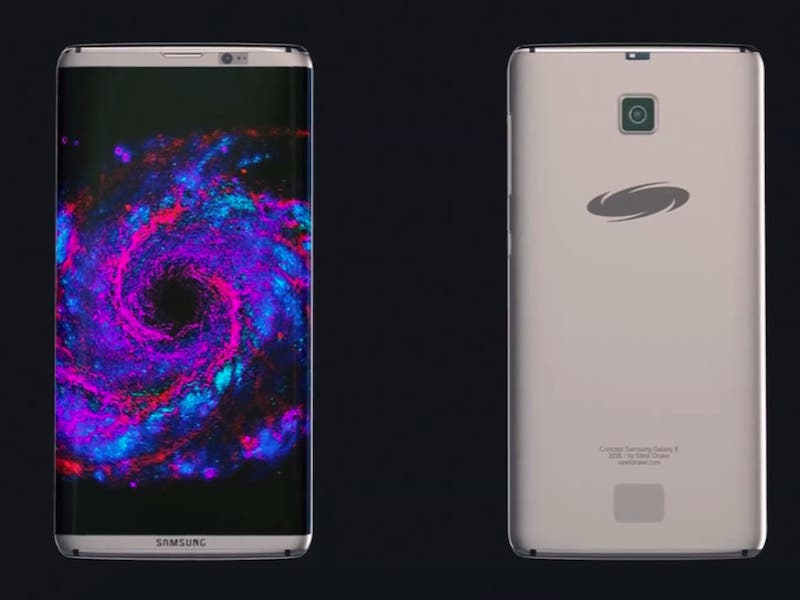 Current info on the matter suggests that the Korean company will unveil the device in late March or early April, during an unpacked event that will take place in New York. The same rumors insist that Samsung has already designed a regular version of the Galaxy S8 with a 5,5 inch dual-curve display and a Samsung Galaxy S8 Plus version with a 6 inch dual-curve display.

The displays of both phones will include fingerprint sensors, thus eliminating the need for a hardware home button. They may also be equipped with stereo speakers, 6/8GB of RAM and a rear (main) camera that won’t protrude from the rest of the body.

As we mentioned before, all of the above is just rumors, so we will just have to wait a few more days to see what happens.