Images of the Meizu Pro 7 have been posted online this morning which details some of the claimed specifications for the new device.

The images that were released this morning look like the type of marketing material that we usually see from Meizu and claim to show the next flagship phones along with a few of the devices specifications. 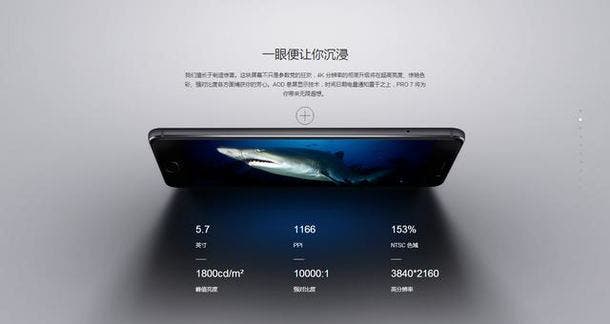 According to sources the phone in the pictures is a Meizu Pro 7 device, a claim that is hard to confirm considering the handset looks identical to the current Pro 6.

Although outwardly the same, the material has been switched to a tougher Titanium alloy for increased strength. The high-end features continue with a claimed 5.7-inch 4K display and rear Sony IMX362 main camera. 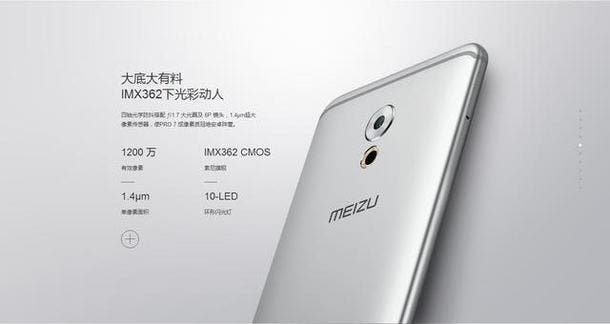 A flagship version of the Meizu Pro 7 will, according to these leaks, include 8GB RAM and 128GB internal memory for 3799 Yuan. More affordable versions of the phone will offer 4GB or 6GB RAM. 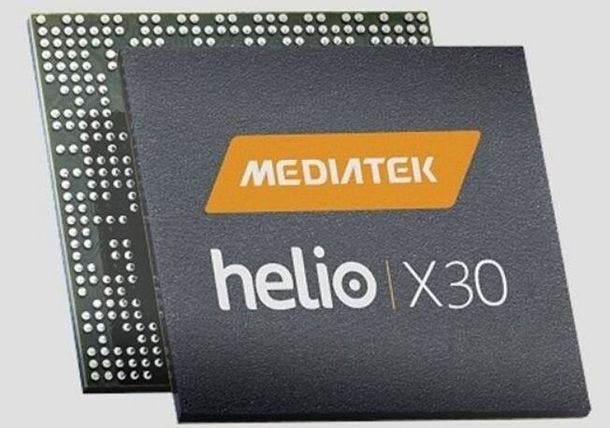 As for the processor, well Meizu haven’t quite made close enough friends of Qualcomm yet it seems as the Meizu Pro 7 looks to launch with a Mediatek Helio X30 chipset.

We’ll keep you updated with more Meizu Pro 7 news as it comes.