Well it seems that XDA (and GeekBench) insist on it and have all the necessary evidence to back up their story. According to a latest report the OnePlus 3T and Meizu Pro 6 were some of the models that were found to “cheat” during the benchmarking procedure and now they have to… face the truth. 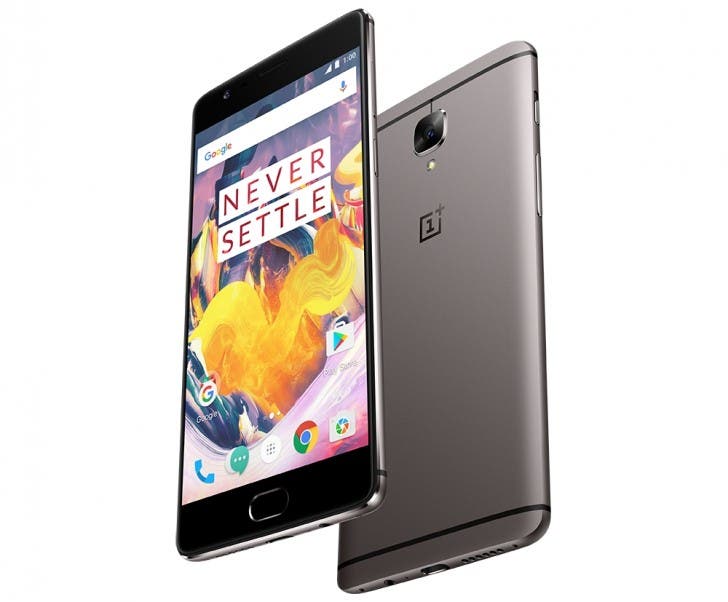 XDA goes on and describes how the OnePlus 3T managed to trick the bench-marking results: the software has been intentionally tweaked in order to trigger to processor to run more aggressively during the benchmark procedure thus resulting in even better scores.

As a result, everytime a user used the AnTuTu or Geekbench app the SoC was forced to run at even higher frequency speeds (overclocked) for the whole time, and have great (but false) results. This news however poses one serious question: does the OnePlus 3T really deserve to be ranked as the highest scoring Android smartphone in the world for 2016? In case you don’t remember, its score was above 163.000, completely destroying other rivals such as LG G5, Galaxy S7 etc.

OnePlus has been notified of this and made an announcement (basically admitting its guilt):

“In order to give users a better user experience in resource intensive apps and games, especially graphically intensive ones, we implemented certain mechanisms in the community and Nougat builds to trigger the processor to run more aggressively. The trigger process for benchmarking apps will not be present in upcoming OxygenOS builds on the OnePlus 3 and OnePlus 3T.”

We have no info on Meizu’s case so far, but the company has been asked to comment and we’re waiting for their official response.

Previous Iris scanner-enabled Huawei P10 Plus leaks ahead of launch

Next Galaxy S8 and S8 Plus precise dimensions are now available?