When it comes to the future of smartphones, there are as many ideas as there are dreamers. The rapidly changing face of technology makes it difficult to determine the direction in which smartphones are headed. In a sea of speculations, LG seems to have a grip on its future.

LG showed off a prototype 18-inch screen at the Consumer Electronics Show that rolls up like newspaper! Don’t believe us? Check it out here.

LG seems to be seriously considering the possibility of manufacturing smartphones, or shall we say smart devices, that can wrap around surfaces. 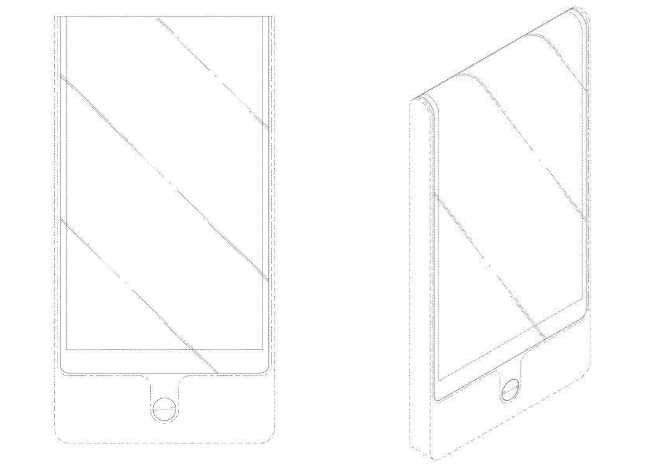 Taking this idea further, LG have patented a smartphone design which has a wrap-around screen. Sketches indicate that the screen could wrap around the top of the smartphone and end behind the device near the bottom. The circular element at the bottom could be a home button, camera, fingerprint sensor or something entirely new. At this point it is pure speculation.

Note that the volume rocker buttons are missing and so is the charging and headphone port. Of course that may be simply because these are only sketches and are not intended to portray the final product. 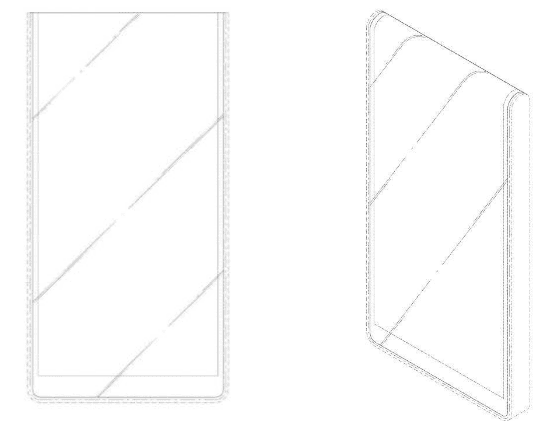 We don’t expect this idea or design to hit the shelves anytime soon – it’s far too futuristic, for now at least. A more realistic expectation would be a phone with Active Bending technology. There were reports which featured a LG smartphone with edge display on both sides – think Galaxy S7 dual-edge.

Whichever way this goes, we can see the future being moulded in front of our very eyes and this patent may very well be the trigger which merges TVs, smartphones and other display-oriented devices.

Next Asus under investigation in Europe for unfair pricing practices