It seems that a new, mystery Lenovo smartphone appeared yesterday in live images that were posted on Weibo. The two photos focus on the back the side of the device, giving us direct view of its camera and speaker, but unfortunately don’t offer much more to us. 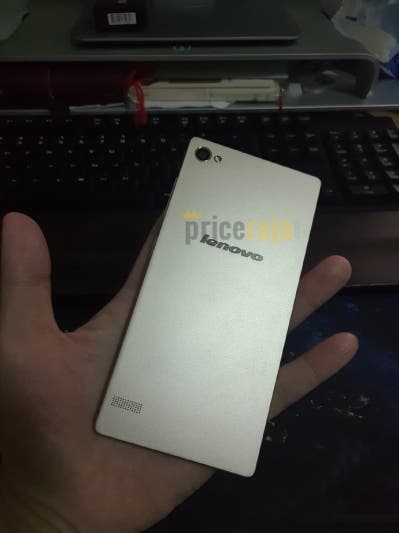 Certain rumors suggest that it could be the successor of the Lenovo A7000 Turbo model that was released in January last year. If we are to believe them, the new Lenovo smartphone might pack a 5.5-inch full HD display, a MediaTek octa-core processor, 3 GB of RAM, a 3,000 mAh battery and a possible price of around 148$. 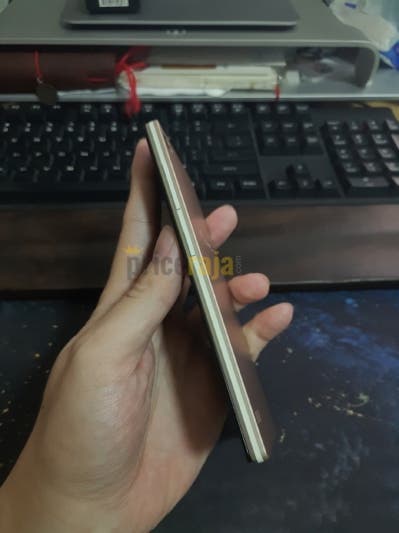 Obviously all of the above are just speculations but the images look legit, so we have to wait for the official unveiling of the device, scheduled to take place during MWC 2017 in Barcelona, by the end of this month.