Wow I really love when leaks like this one make their appearance! So from the looks of it, HMD Global is already designing their first N Series Android smartphone and the image above verifies it. 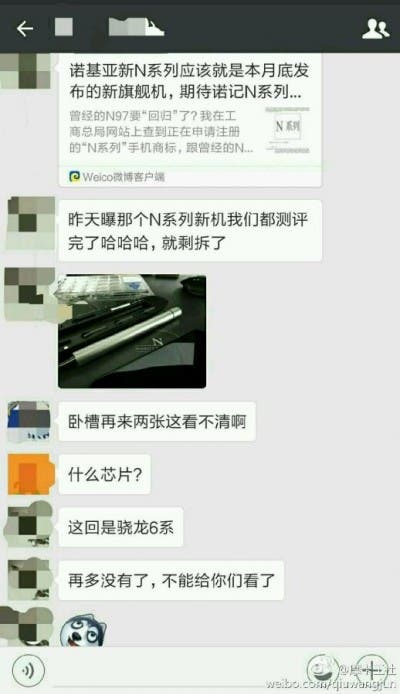 The leak comes from Weibo (where else?) and shows some designing tools along with the N Series logo semi-hidden. According to the information HMD Global has already finished the first N Series smartphone, which will be powered by a 6th generation Snapdragon SoC and will have an initial production target of approximately 500.000 units!